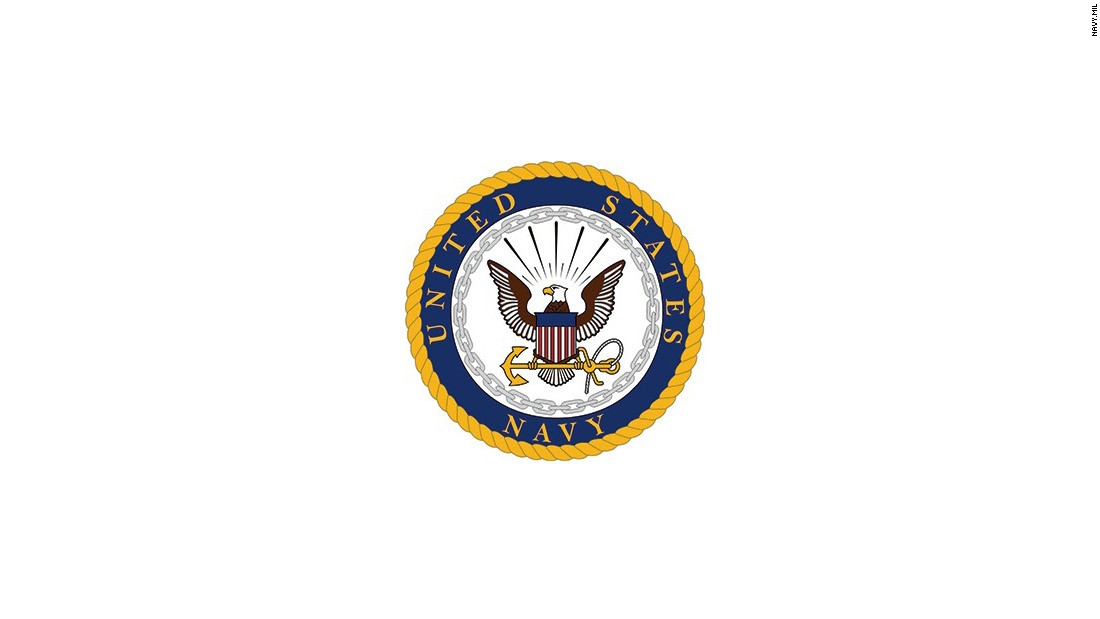 Washington (CNN)The Justice Department announced Thursday that it was charging a Navy commander in a bribery scandal that has engulfed 17 Navy personnel, including a one-star Navy admiral.

Cmdr. Mario Herrera, 48, is accused of accepting bribes from Leonard Francis, the former CEO of Singapore-based defense contractor Glenn Defense Marine Asia (GDMA).
The complaint alleges that in exchange for “luxury travel and entertainment expenses and the services of prostitutes,” Herrera helped GDMA win Navy business, in part by twice directing ships to “take alternative routes that benefited” the contractor at a cost to the Navy of $3.6 million.
Thirteen of those so far charged have already pleaded guilty since the scandal unfolded in 2013. Sentences and fines imposed to date go as high as 12 years and $20 million, according to the Justice Department.
Francis, nicknamed “Fat Leonard,” allegedly used his connections with the Navy’s Seventh Fleet in Asia to bilk the service out of millions of dollars and in the process ensnared several senior naval officers in the bribery scheme. Francis pleaded guilty to bribery charges in 2015.
Francis’ company provided services to Navy ships including fuel and tugboats.
Multiple Navy officials have been arrested and accused of accepting cash, prostitutes and all-expenses-paid trips in exchange for steering ships to ports where Francis’ company operated.
Rear Adm. Robert Gilbeau, a special assistant to the chief of the Navy Supply Corps, pleaded guilty last year to charges of lying to investigators about his relationship with Francis.
And Vice Adm. Ted Branch and Rear Adm. Bruce Loveless, two senior Navy officials who oversee Navy intelligence, have had their access to classified material suspended while they are investigated for any possible role in the scandal.
Three admirals have also been censured by the service for accepting extravagant dinners and gifts from the defense contractor, though there is no indication they returned favors.
Herrera was arrested in San Antonio earlier today. He is scheduled to appear in federal court in Texas, though the government is seeking to move his case to San Diego.