After 140 years of negotiation, Mori tribe wins recognition for Whanganui river, meaning it must be treated as a living entity 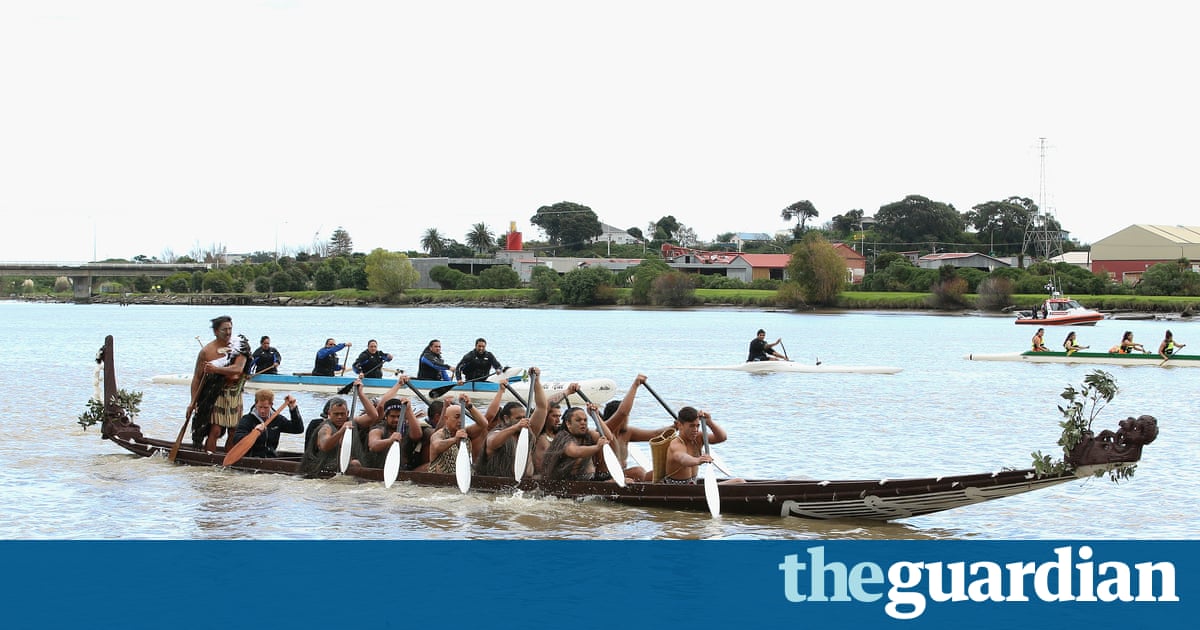 In a world-first a New Zealand river has been granted the same legal rights as a human being.

The local Mori tribe of Whanganui in the north island has fought for the recognition of their river the third-largest in New Zealand as an ancestor for 140 years.

On Wednesday, hundreds of tribal representatives wept with joy when their bid to have their kin awarded legal status as a living entity was passed into law.

The reason we have taken this approach is because we consider the river an ancestor and always have, said Gerrard Albert, the lead negotiator for the Whanganui iwi [tribe].

We have fought to find an approximation in law so that all others can understand that from our perspective treating the river as a living entity is the correct way to approach it, as in indivisible whole, instead of the traditional model for the last 100 years of treating it from a perspective of ownership and management.

The new status of the river means if someone abused or harmed it the law now sees no differentiation between harming the tribe or harming the river because they are one and the same.

Chris Finlayson, the minister for the treaty of Waitangi negotiations, said the decision brought the longest-running litigation in New Zealands history to an end. Te Awa Tupua will have its own legal identity with all the corresponding rights, duties and liabilities of a legal person, said Finlayson in a statement.

The approach of granting legal personality to a river is unique … it responds to the view of the iwi of the Whanganui river which has long recognised Te Awa Tupua through its traditions, customs and practise.

Albert said all Mori tribes regarded themselves as part of the universe, at one with and equal to the mountains, the rivers and the seas.

The new law now honoured and reflected their worldview, he said, and could set a precedent for other Mori tribes in New Zealand to follow in Whanganuis footsteps.

We can trace our genealogy to the origins of the universe, said Albert. And therefore rather than us being masters of the natural world, we are part of it. We want to live like that as our starting point. And that is not an anti-development, or anti-economic use of the river but to begin with the view that it is a living being, and then consider its future from that central belief.

Financial redress of $80m is included in the settlement, as well as an additional $1m contribution towards establishing the legal framework for the river.