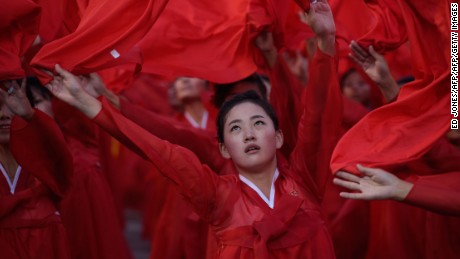 Simon
← Previous Story You won’t be able to unsee Will.i.am’s custom Tesla Model S
Next Story → Find Out What Jennifer Grey, Krysten Ritter, And Angela Bassett Have To Say