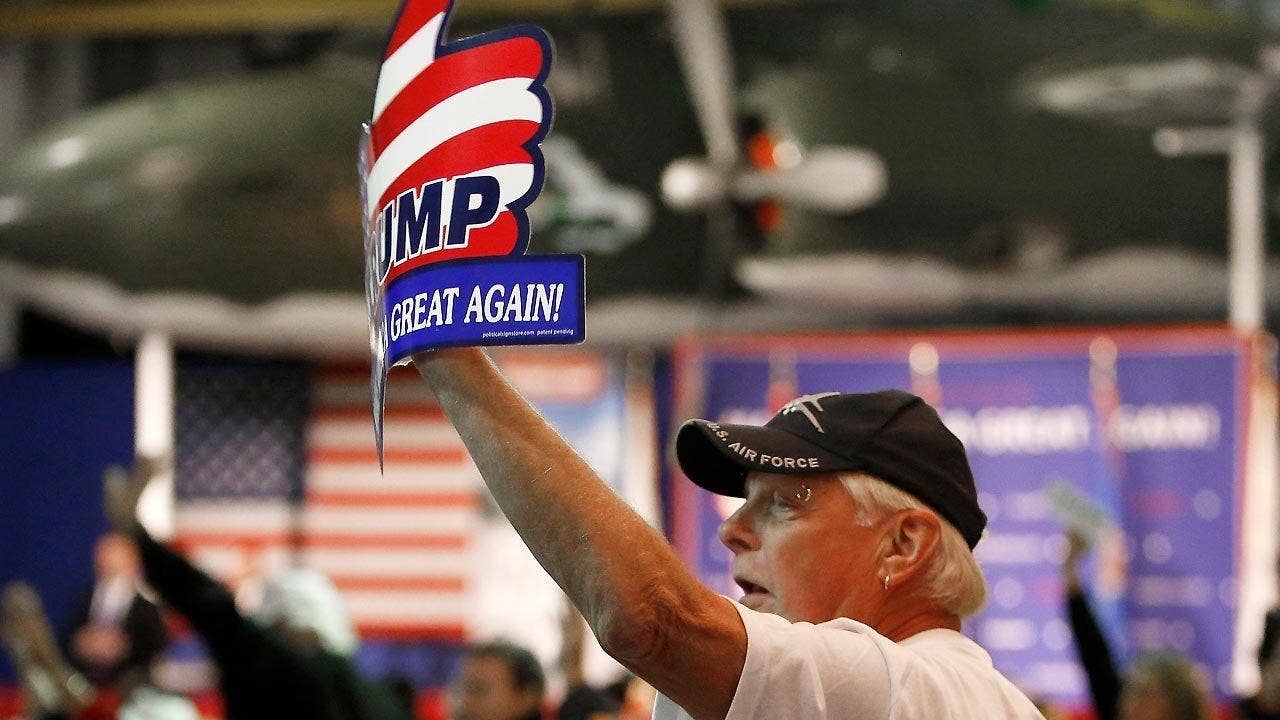 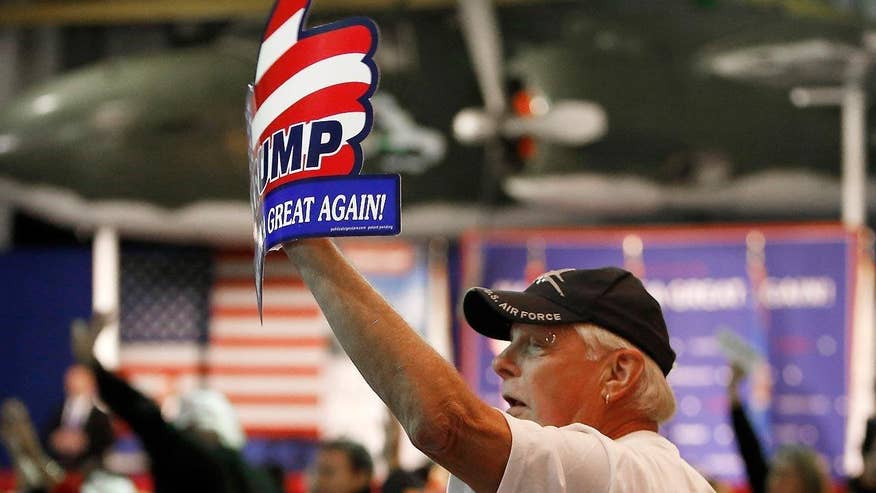 New York City college student Yasmin Seweid who claimed to be the victim of a hate crime by Trump supporters is under arrest and charged with filing a false report, a police source told The New York Daily News.

The 18-year-old Seweid caused quite the media stir with her sensationalized account of Trump supporters attacking her on the subway. She claimed three men attempted to pull off her hijab while calling her a terrorist and yelling Trumps name. All this happened, she said, while New Yorkers sat idly by and watched her get assaulted.

The police source told The News that police gave Seweid numerous opportunities to recant her story but she kept sticking to it. Finally, on Wednesday, she admitted she made the whole thing up, citing family problems.

Police say there was many inconsistencies in her story initially, but at first they assumed that was typical of being traumatized. They also claim the investigation into the false hate crime required a lot of resources.

Many people became suspicious of Seweids story when no witnesses of the attack came forward and only one of the men she described could be found on MTA security tape. Things got even stranger when Seweid disappeared last weekend only to return two days later saying she was at a relatives house.

The many media outlets initial reporting of the fake hate crime did not include qualifiers like alleged and claimed. Instead they reported the hoax crime as a fact like with Buzzfeeds story, Drunk Men Yelling Donald Trump Attempt To Remove Womans Hijab On NYC Subway.