One day our children will ask: where were you in the summer of 16?

These memorable months of terrible massacres, Brexit and political upheaval will mark our culture as indelibly as the summer of love in 1967, says Eva Wiseman 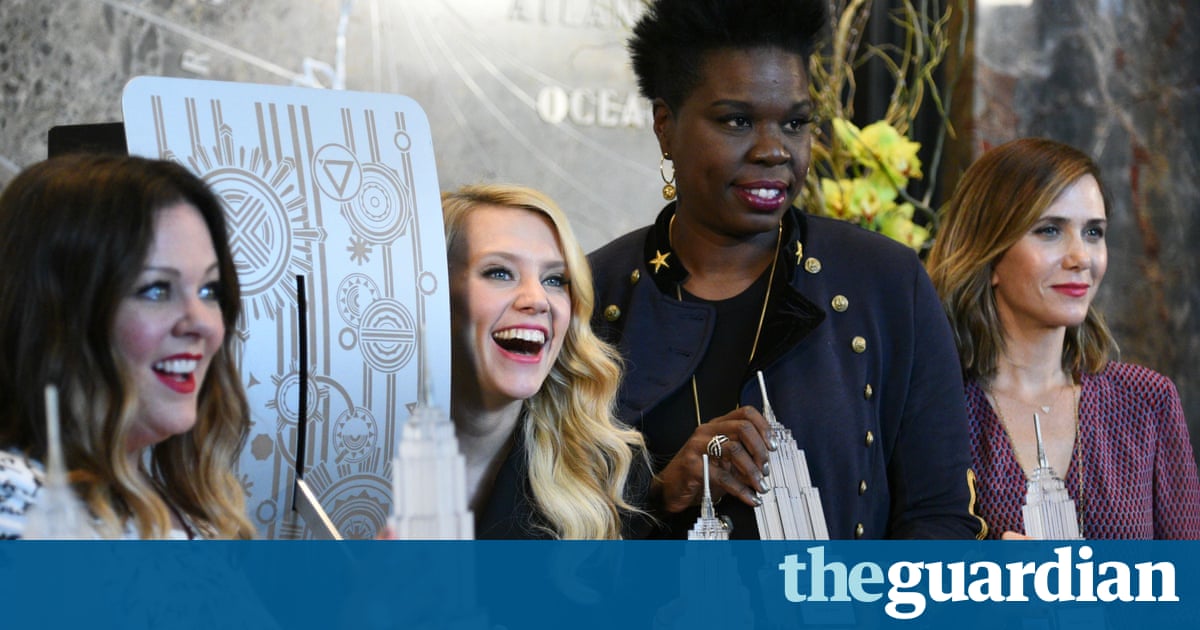 Now is the summer of our discontent. The summer of rained-off barbecues, racist trams, death. Of padding into meetings in sodden sandals, and throwing down our notebook with a massive: Oh what does it matter anyway, everythings gone to cock. If 1967 was the summer of love, then 2016 will go down as the summer of shit.

In 40 years time, your grandchildren will ask where you were when Britain prolapsed. I say ask, I mean enquire online, prodding the question into the Contact me page on your Pokmon profile with the robot they use for a hand. There will be commemorative plates with a poignant message in Latin and that photo of Nigel Farage drinking a big pint. They will become highly collectable, one appearing on the New Antiques Roadshow to gasps of fond recognition. Ah, the old people will croak at home, but nobody will hear them over the outside roar of burning books and their tent flaps banging. In what was once London, there will be a museum where you can actually have a go on the real Boris zip wire, landing in a little hell-pit at the end, for the photo-opp. The Brexit bus will do tours of the former United Kingdom, stopping at the original Poundland in Burton-upon-Trent, the once thriving company bought out last week at a bargain price to the delight of metaphor hunters everywhere. If you book a ride in advance you get a bag of broken biscuits for the journey. Sharing is discouraged.

Over the Tannoy, doomy electronica will play underneath the voice of Come Dine With Mes Dave Lamb. As passengers drive past the former Houses of Parliament he will explain how the idea of hope and love was binned off in favour of Project Fear, because it seemed easier at the time. Less admin. Post-referendum, Project Fear evolved into a way of life. It became a concept that stretched across the country like clingfilm over a loo seat, from the economy to immigration, landing eventually at Britains bunioned feet.

Racism, homophobia, anti-semitism. Attacks across the world by men with guns, men with bombs, men with knives, men with trucks added to the general hum of suspicion and anxiety. On a domestic scale, people whispered about their neighbours, families split along north-south divides; standing back, Britain felt embarrassed and isolated and scared of everything. Also it was the worst year for butterflies since records began.

Simon
← Previous Story 9 Things That Can Make You Less Attractive, According To Science
Next Story → 2 Killed In Mass Shooting Outside Florida Nightclub, Police Say