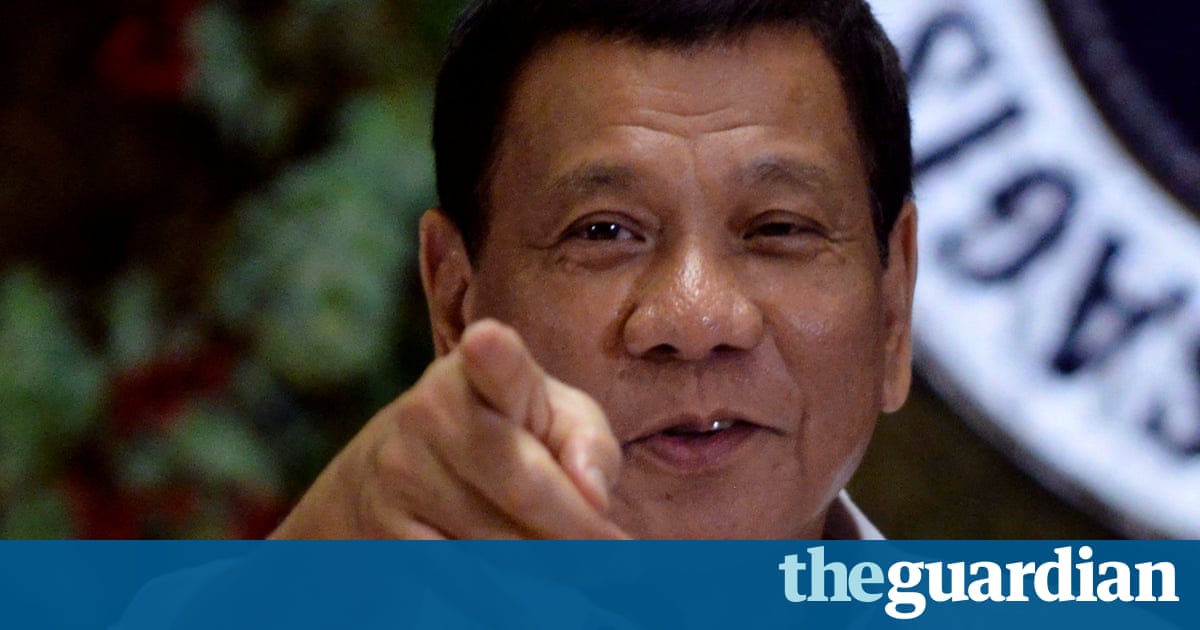 A Philippine provincial newspaper publisher has been shot dead after writing a column alleging official negligence over a recently discovered methamphetamine laboratory, in the first killing of a journalist during the countrys war on drugs.

The National Union of Journalists of the Philippines (NUJP) condemned Mondays murder of Larry Que, publisher of a news site on the island of Catanduanes, and said it challenged President Rodrigo Duterte to find the perpetrators and utilise a special task force he set up to protect media.

The Philippines enjoys one of Asias most liberal media environments, and one of the most dangerous for journalists.

Scores have been killed in the past three decades, with radio broadcasters who cover provincial politics among the most common victims. Investigations of killings have often been inconclusive.

The NUJP said Que had run Catanduanes News Now, a new publication, for only two weeks before he was shot in the head outside his workplace. He also owned an insurance firm and previously ran for local office.

His article, according to NUJP, suggested local officials were negligent when a laboratory was illegally set up to make shabu, a methamphetamine that Duterte has vowed to wipe out, along with anyone selling it.

Duterte signed an administrative order in October to create a task force of ministers, police, defence and justice officials to protect media, investigate attacks on media workers and create an oversight body to scrutinise probes.

The NUJP said the presidential panel should be put to work to find Ques killers. It criticised the government for its approach towards media and for what it said was a tendency to accuse journalists of distorting the presidents words.

We call on this administration to walk the talk and prove its professed respect for press freedom, not only by quickly solving these brazen assaults on press freedom but, just as importantly, by ending its penchant of falsely blaming media for deliberately misinterpreting its often inconsistent and incoherent messages, the NUJP said.

Dutertes office has often issued statements that contradict the mercurial presidents public remarks. After some of his most controversial comments, his communications team has said his words should be taken seriously, but not literally.

Presidential spokesman Ernesto Abella said the government condemned violence against journalists and called for a thorough investigation into Ques death.