Photographer charged with using studio to lure and rape children 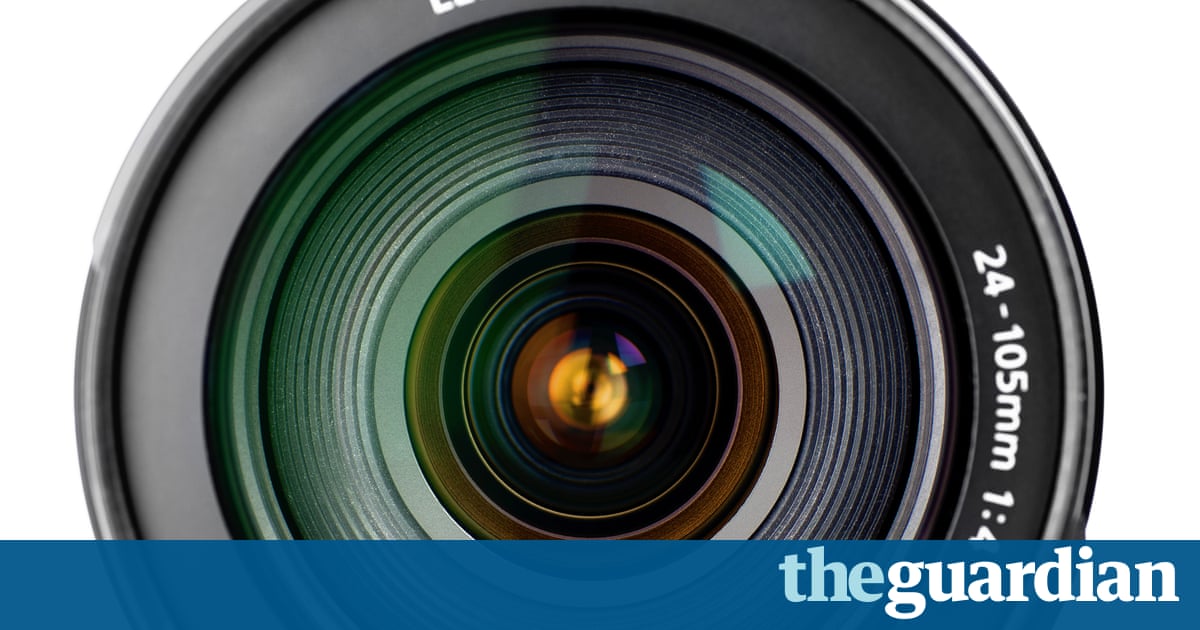 Detectives on Thursday charged a 38-year-old man from Geebung, in Brisbanes north, with 79 offences including rape, indecent treatment, making child exploitation material and taking a child for immoral purposes.

The man, who was taken into custody after a police raid on a Geebung address, solicited the alleged victims parents through social media, police said.

The arrest follows a lengthy investigation by Taskforce Argos, the state police squad specialising in cases of online child exploitation and abuse.

Inspector Jon Rouse said the investigation culminated today in a significant number of very serious charges and the arrest of an individual that we will be alleging utilised a purportedly legitimate business as a front to procure and abuse children.

Rouse appealed for anyone with further information to contact police.

The man faces seven charges of rape, 30 counts of carnal knowledge of a child under 16, 26 counts of indecent treatment and 13 counts of taking a child for immoral purposes. He is due to appear in Brisbane magistrates court on Friday.

Simon
← Previous Story The female street photographers of Instagram in pictures
Next Story → Donald Trumps mission? To keep the US in the fossil age