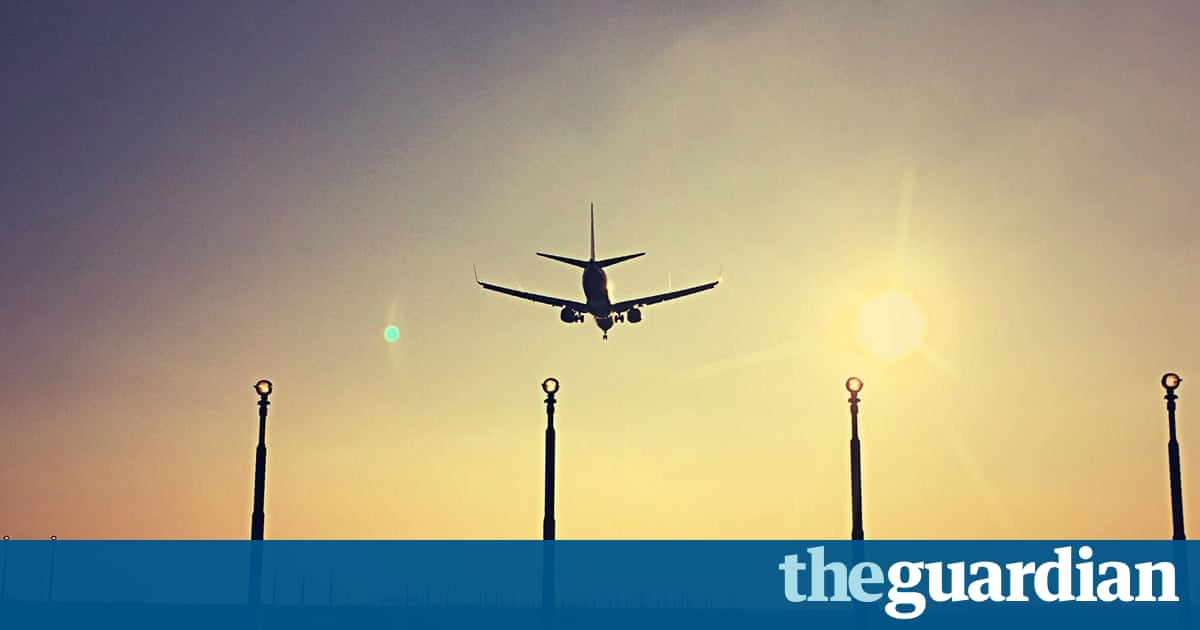 Canadian police have charged a pilot from Sunwing Airlines with impairment after he was allegedly found passed out over his seat before takeoff early on Saturday.

Police said the pilot boarded the Boeing 737 with 99 passengers and six crew members in Calgary, Alberta, for a flight that was scheduled to make stops in Regina, Saskatchewan, and Winnipeg, Manitoba, before continuing on to Cancun, Mexico.

But before the flight took off, police said the gate crew as well as crew members on the aircraft indicated the pilot was behaving strangely. Police allege the co-pilot found the pilot passed out in the cockpit.

They found him slumped over in the seat. He was the captain, Calgary Sgt Paul Stacey told a news conference.

Stacey said police were alleging the suspect had three times the legal amount of alcohol in his system.

Because he has as much alcohol in his system as he does, theyre going to wait for him to sober up somewhat before he goes before a justice of the peace, Stacey said.

Police said the pilots name would be released after he had appeared in court.

A Sunwing spokeswoman Janine Massey praised the rest of the crew for handling what she called a very unfortunate matter.

We can confirm that shortly before 7am local time, the gate agents, first officer and crew of Sunwing flight 595, departing from Calgary and destined for Cancun, determined that the captain was unfit to fly and reported this accordingly, Massey stated.

Sunwing, a low-cost Canadian carrier, said the plane took off a short time later with another captain.

We are very apologetic for any upset that this has caused and would like to assure our customers that safety remains our utmost priority, Massey said.

Stacey said Transport Canada had been contacted and he expected the suspect could face additional charges.

It had all the potential for a disaster, but Ill tell you this much the likelihood of a pilot on a major airline like this actually being able to take off when theyre impaired like that is pretty slim, because theres a lot of checks and balances, Stacey said.

Theres the other flight crew and theres gate crew, and theyre all about safety. So, Im not surprised that he got caught before [the plane] left the terminal.

A Transport Canada spokesman Dan Dugas said in an email that it was a criminal offence in Canada for a flight crew to work within eight hours of consuming alcohol or while under the influence.