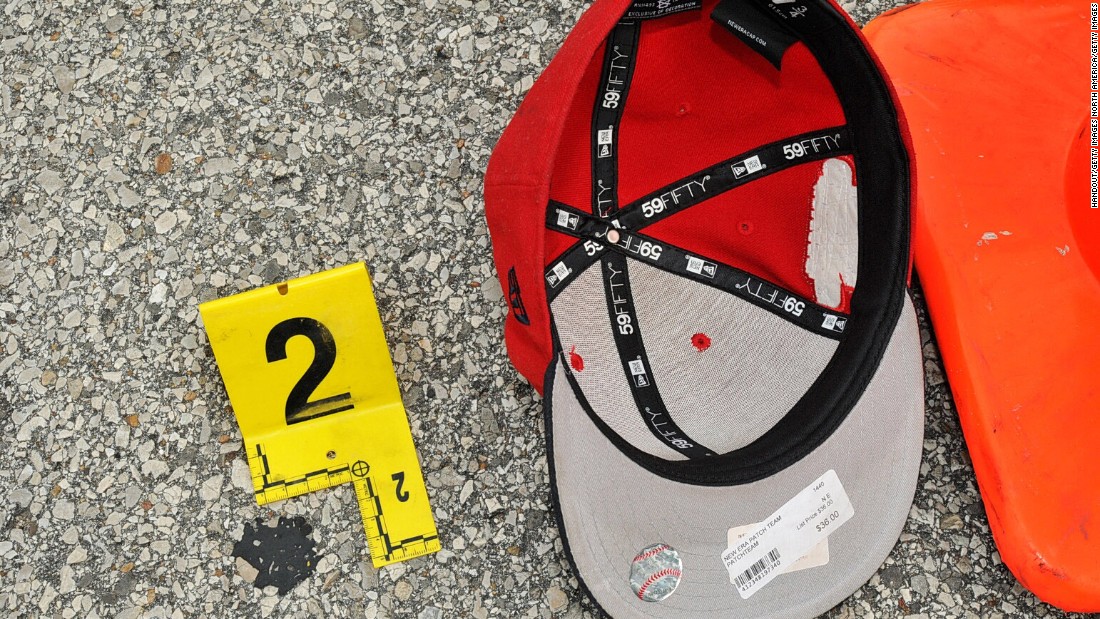 (CNN)The head of the world’s largest law enforcement organization on Monday apologized for “the actions of the past and the role that our profession has played in society’s historical mistreatment of communities of color.”

International Association of Chiefs of Police President, Terrence M. Cunningham, struck a conciliatory tone, acknowledging the deep-seated, generational mistrust between minorities and the police.
Cunningham, speaking at a meeting of the group in San Diego, said law enforcement’s history is “replete with examples of bravery, self-sacrifice and service to the community.”
But Cunningham said at the same, “the history of policing has had darker periods.”
“There have been times when law enforcement officers because of the laws enacted by federal, state and local governments have been the face of oppression to far too many of our fellow citizens.
In the past, the laws adopted by our society have required police officers to perform many unpalatable tasks, such as ensuring legalized discrimination or even denying the basic rights of citizenship to many of our fellow Americans,” Cunningham said.
Cunningham, chief of police in Wellesley, Massachusetts, added: “We must forge a path that allows us to move beyond our history and identify common solutions to better protect our communities. For our part, the first step in this process is for the law enforcement profession and the IACP to acknowledge and apologize for the actions of the past and the role that our profession has played in society’s historical mistreatment of communities of color.”
Cunningham’s remarks come at a tense moment in the history of relations between law enforcement and communities across the United States.
Activists and others have decried the shooting of unarmed black men at the hands of police. Protests have erupted in cities such as Ferguson, Missouri; Charlotte, North Carolina; Chicago and elsewhere over shooting deaths.
Names such as Philando Castile, a black man fatally shot in a traffic stop in July in Minneapolis, Minnesota and Walter Scott, another black man shot by a police officer in North Charleston, South Carolina, have become rallying cries for those who say police reform is needed.
Police body cam videos and cell phone videos have captured some of these deaths, or the aftermath.
Cunningham’s remarks were met with praise, but also acknowledgment that this is just the first step.
In a tweet, the NAACP Legal Defense Fund said: “Some next steps: require anti-bias training; discipline officers who engage in bias policing.”
National Action Network President Al Sharpton welcomed the apology but said he wanted Cunningham’s words “backed by action.”
“Rev. Al Sharpton is keenly aware of the power of words but knows they are meaningless if nothing changes,” the group said in a statement.
Sharpton’s hope is that Cunningham “will urge officers around the United States to back his words up with action and legislation to protect communities of color from the onslaught of police misconduct that has disturbed the country.”
He said “this dark side of our shared history has created a generational, almost inherited mistrust” between many communities of color and the police officers who serve them.
“Many officers who do not share this common heritage often struggle to comprehend the reasons behind this historic mistrust,” Cunningham said. “As a result, they’re often unable to bridge this gap and connect with some segments of their communities.”
Cunningham, whose association has more than 23,000 members in 98 countries, noted “those who denounce the police must also acknowledge that today’s officers are not to blame for the injustices of the past.”
“Overcoming this historic mistrust requires that we must move forward together in an atmosphere of mutual respect,” said Cunningham. “All members of our society must realize that we have a mutual obligation to work together to ensure fairness, dignity, security and justice.”
Cunningham’s comments also brought comment from FBI Director James Comey.
On Sunday, Tomey told police chiefs at the same association’s convention that those who think there is an epidemic of shootings of black people aren’t well-informed.
Comey touched on a theme he has pursued for more than a year: trying to get law enforcement to embrace the need to report statistics on officer-involved shootings.
Comey argued that better numbers would help the nation understand whether there is an epidemic of police killings of black men — or if the advent of viral videos shared in social media is giving the impression there are more lethal confrontations between police and minorities.
“A small group of videos serve as an epidemic” Comey argued Sunday.
The FBI is trying to change that, recently announcing a pilot program to collect numbers from police departments in 2017.
On Monday, the FBI chief tempered his earlier remarks.
“I’m not trying to debunk anything, except to say I hope all of us want actual information about what’s going on, whatever that will show.”
Related ItemsPolice chief group issues apology to minorities - CNN.comus