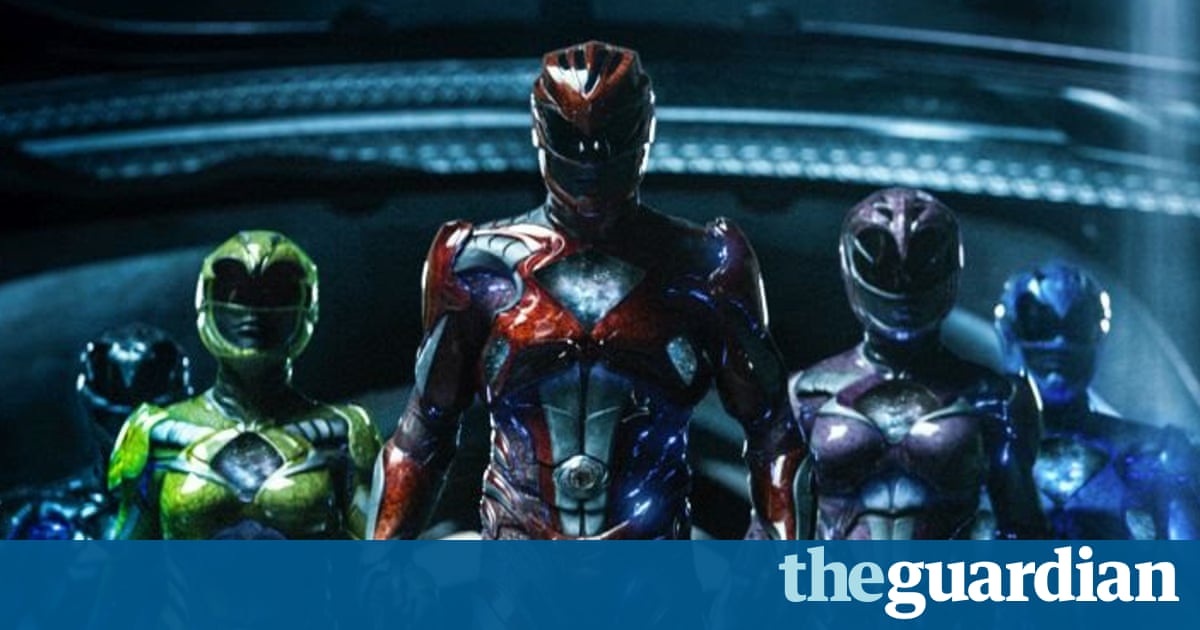 The Russian distributors have given Power Rangers an 18+ rating after criticism from several anti-gay legislators who complained about the films inclusion of a LGBT character.

WDSSPR, the Russian distributor of Power Rangers, informed cinemas on Friday that the film would have the highest possible age restrictions after hardline anti-gay legislator Vitaly Milonov suggested it should be banned.

Another legislator, Alexei Zhuravlev, said the film amounted to gay propaganda while speaking on conservative television network Tsargrad, and criticised staff at the culture ministry for not being stricter on the film.

Some officials dont want to observe laws adopted by the state duma [lower chamber of Russian parliament], specifically the law banning gay propaganda among minors, he said, according to the Hollywood Reporter.

The move follows a similar high rating for Beauty and the Beast, a film which was again criticised by Milonov, a St Petersburg lawmaker who has risen to prominence due to his anti-gay stance. Milonov said the films release in Russia should be cancelled because, according to him, it promoted perverted sexual relations.

He was given a medal of the order For Service to the Fatherland in the second degree in 2015, and in 2012 was the architect of the controversial St Petersburg law banning the propaganda of homosexuality and paedophilia among minors.

Power Rangers features the yellow ranger, played by Becky G, who questions her sexuality. In the US, the film received a PG-13 rating, which means some material may be inappropriate for children younger than 13.

In the US this weekend, both films are set to dominate the box office with Power Rangers expected to make $40m and Beauty and the Beast a predicted $85m, which would give it the fourth-best second weekend of all time in north America.

Simon
← Previous Story ‘I’m bummed’: Amy Schumer pulls out of live-action Barbie movie
Next Story → Matroid can watch videos and detect anything within them