‘Prison Break’ return: ‘This wasn’t a reboot. This was a rebirth’ 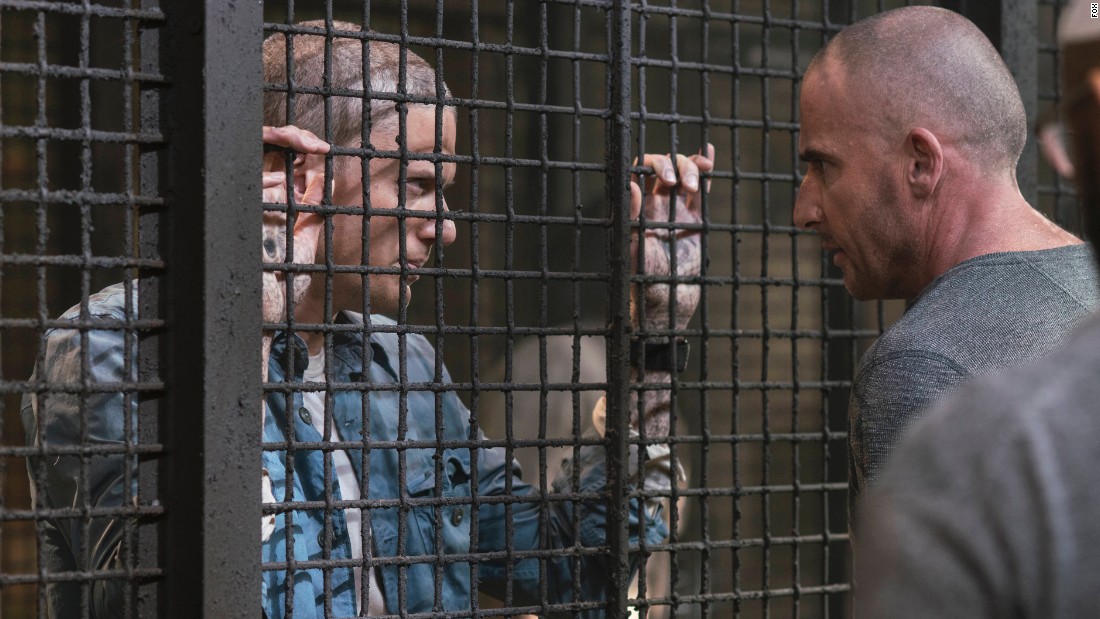 (CNN)When the chance to return to the gritty and intense world of “Prison Break” first presented itself to executive producer Paul Scheuring, he admits he wasn’t sure he was up for the huge task.

“It had to be a close-ended story that was original and that was emotionally engaging and just badass. And I honestly didn’t think it was in me,” he told CNN after a panel for the show at the Television Critics Association press tour on Wednesday.
Inspiration eventually struck. Now, the show that aired four seasons (from 2005-09) on Fox is poised for a much-awaited comeback.
This time, the show will tell story over 9 episodes and take place in the Middle East, where protagonist Michael Scofield (Wentworth Miller) is stuck in a prison — and the country. The news of Michael’s predicament comes to a surprise to his family and friends, of course, who believed him to be dead.
Scheuring wasn’t involved with the show when the decision to kill Michael at the end of the series was made, but he saw the character’s resurrection of sorts as a puzzle to solve when it came time to write the new chapter.
“I started exploring reasons why [he would be alive], and it took me back about 2,500 years in literature, but I found a reason why,” Scheuring said on the panel.
What’s being called “Prison Break” season 5 was inspired by Homer’s “The Odyssey” — an epic journey of a man trying to get home.
“This season was not just going to be a new prison,” Scheuring added. “I wanted to turn the whole prison escapee on its head and it’s not really about getting out of the prison as much as it is getting out of the country. Where in the world can you go where your identity is really a problem?”
This new adventure will be led by Michael’s brother Lincoln (Dominic Purcell) and feature appearances from alums like Sucre (Amaury Nolasco), T-Bag (Robert Knepper) and C-Note (Rockmond Dunbar).
“This wasn’t a reboot. This was a rebirth, and it was great to be discovering things all over again,” Knepper said.
Sarah Wayne Callies also reprises her role as Sara, Michael’s now-remarried wife. 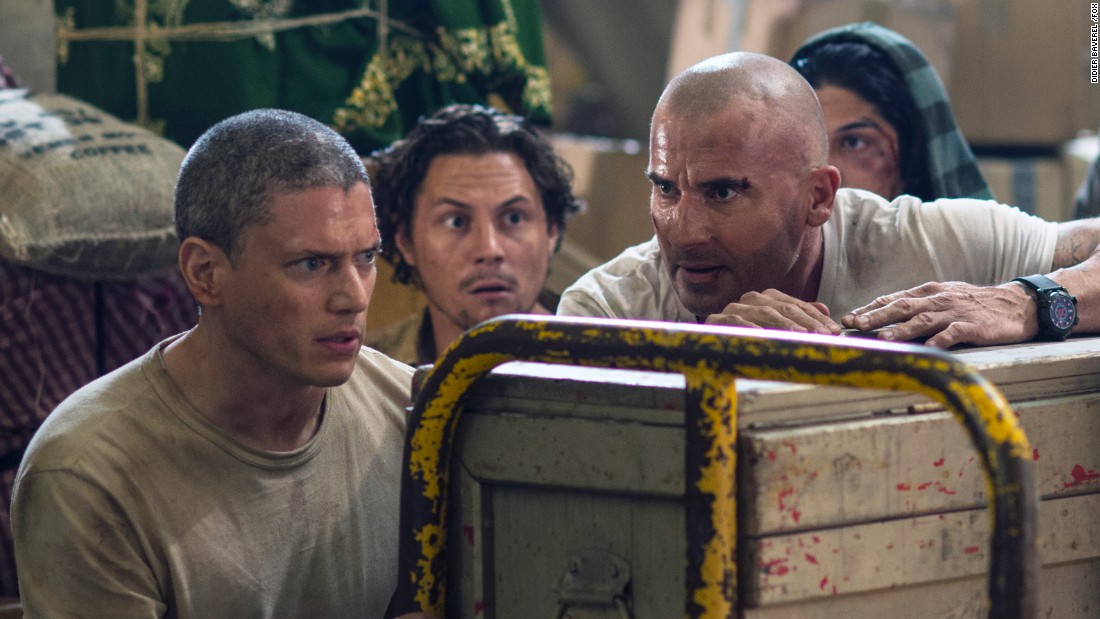 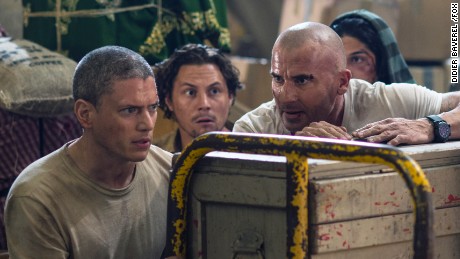 “I think from her perspective, the question is, ‘If you have been alive, why haven’t you raised our son? Where have you been?'” Callies told reporters. “Those are a lot of questions that I think make it unlikely to be a reunion where two people run at each other from opposite sides of the field full of butterflies and sort of fall into each other’s arms.”
Schueuring said that though the project may be highly anticipated, it was “not written in a way where there’s another season.” Any further installments, he said, “would have to be an entirely new narrative,” but added “there are no plans.”
The focus remains on getting the new batch of episodes to the passionate “Prison Break” fans — a group that Fox is hoping has grown bigger in the years since the show’s end thanks to the series continued life on Netflix.
Based on anecdotal evidence, the cast believes the fan base is stronger than ever. Callies said she gets recognized more often for her work on “Prison Break” than even “The Walking Dead,” one of the biggest shows on television.
“Honestly, I wrote the original script for this in 2004 to prove as a writing sample that I could write in this town for TV. I didn’t think anyone wanted to see a prison escape TV narrative,” Schueuring said. “I knew prison escape works for movies, but I was like, ‘No one will watch a TV show about it.’ And here we are, 13 years later, talking about the reboot. So … nobody knows anything.”
“Prison Break” premieres April 4.
Related Items'Prison Break': 'It's not a rebootentertainmentit's a rebirth' - CNN.com

Simon
← Previous Story I Would Like To Be In Another Movie Where I Get To Say I Have Nipples. Could You Milk Me? (By Robert De Niro)
Next Story → Dad And 6-Year-Old Daughter Go Missing On Boat Trip. 27 Days Later Their Boat Shows Up