Reports of antisemitic incidents increase to record levels in UK 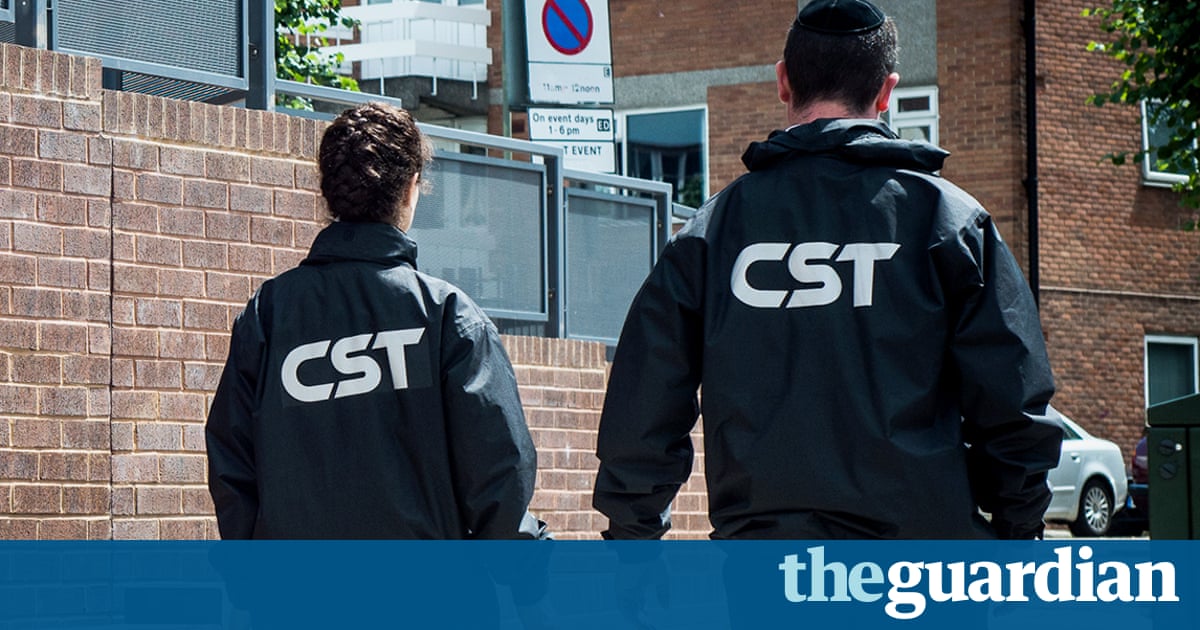 The number of antisemitic incidents in the UK rose by more than a third to record levels in 2016, according to data released by the Community Security Trust.

The CST, which monitors antisemitism and provides security to Jewish communities, recorded 1,309 incidents of anti-Jewish hate last year, compared with 960 in 2015, a rise of 36%. The previous record number of incidents was in 2014, when 1,182 were recorded.

The CSTs chief executive, David Delew, said: While Jewish life in this country remains overwhelmingly positive, this heightened level of antisemitism is deeply worrying and appears to be getting worse. Worst of all is that, for various reasons, some people clearly feel more confident to express their antisemitism publicly than they did in the past.

The 2014 spike in incidents was attributed to the war in Gaza, deemed to be a trigger event. However no such trigger was identified for 2016.

Instead, the CST said, there may have been a cumulative effect of a series of events and factors that, taken together, have created an atmosphere in which more antisemitic incidents are occurring.

The factors included terrorist attacks in Europe, high profile allegations of antisemitism in the Labour party and a perceived increase in racism and xenophobia following the Brexit referendum, as well as the 2014 Gaza war.

The 1,309 antisemitic incidents recorded in 2016 included 107 violent assaults, up 29% on the previous year; 65 incidents of damage and desecration to Jewish property; and 1,006 incidents of abusive behaviour, including verbal abuse, graffiti and on social media.

Social media had become an essential tool for coordinated campaigns of antisemitic harassment, abuse and threats directed at Jewish politicians, student activists and other individuals, perpetrated by transnational networks of online antisemitic activists, some of whom are involved in extremist politics, the CST said.

Over three-quarters of incidents were recorded in Greater London and Greater Manchester, where the majority of British Jews live. Greater London saw a 65% increase incidents on the previous year.

The home secretary, Amber Rudd, said the government would continue to do all we can to stamp out these vile attacks and encourage those who experience them to come forward. Antisemitism was a deplorable form of hatred that has absolutely no place in a tolerant, open and diverse Britain that works for everyone.

Tom Watson, Labours deputy leader, said the CSTs findings were extremely distressing. He added: I dont want to live in a country where any member of the Jewish community feels unsafe, afraid or discriminated against We must root out antisemitism whenever it takes place and wherever it exists, as a party and a country.