German politicians react with fury over reports that a school in Istanbul has cancelled Christmas festivities, despite the school denying the allegations 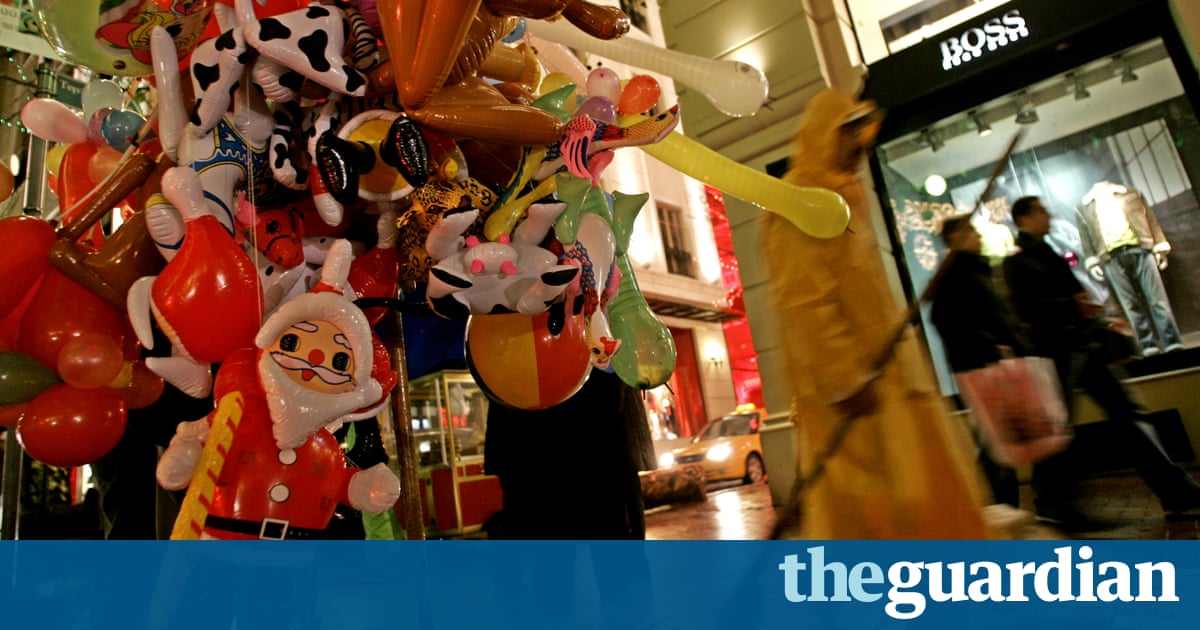 Berlin has voiced outrage over an alleged decision by a German-backed international school in Istanbul to scrap Christmas festivities, although the claim was swiftly denied in Turkey.

We dont understand the surprising decision by the management of the Istanbul Lisesi, said the German foreign ministry.

It is too bad that the good tradition of pre-Christmas intercultural exchanges at the school with a long German-Turkish tradition has been suspended, it said.

We are of course taking this up with our Turkish partners.

Set up in 1884, Istanbul Lisesi is a Turkish-German bilingual state school but is partly backed by the German government.

The school denied the ban, which was first reported by the respected German news agency dpa and followed up the media and Germany and abroad.

The reports in German media about restrictions on Christmas festivities of German teachers do not reflect reality, it said.

A concert was cancelled by the German teachers in question without explanation. There is no question of the school or its management placing an obstacle in its way or prohibiting it.

German politicians had reacted with fury over the reports.

Left party lawmaker Sevim Dagdelen told Tagesspiegel the government must immediately summon the Turkish ambassador and send a note of protest to Ankara.

If the ban remains, then the question of whether German taxpayers should continue to fund the school must be examined urgently, he told the media group Redaktionsnetzwerk.

Christmas is part of Germany, and that applies too for a German school abroad, Scheuer told the Funke regional media group.

Relations between Ankara and Berlin have been strained in the wake of the July failed military coup, with Germany repeatedly expressing concern over the scope of a massive crackdown on Erdogans opponents.

Developments in Turkey have a strong resonance in Germany, home to a three-million-strong ethnic Turkish population, the legacy of a massive guest worker programme in the 1960s and 1970s.