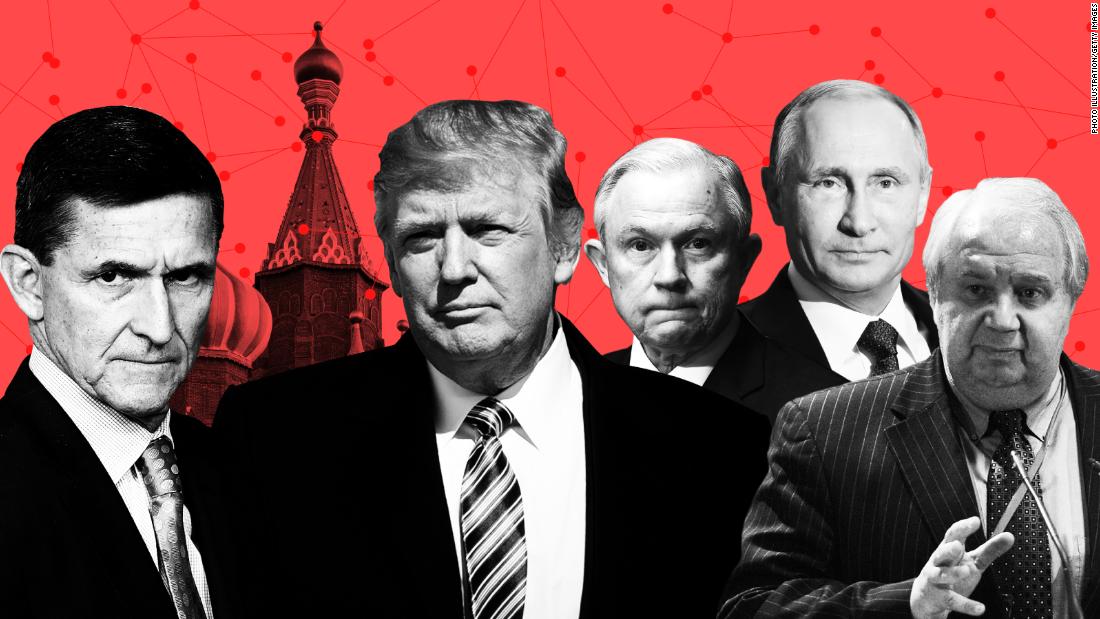 (CNN)The mystery over Donald Trump and Russia is taking a corrosive hold on his presidency, sowing accusations and hysteria that threaten to overwhelm his White House and drain his personal credibility.