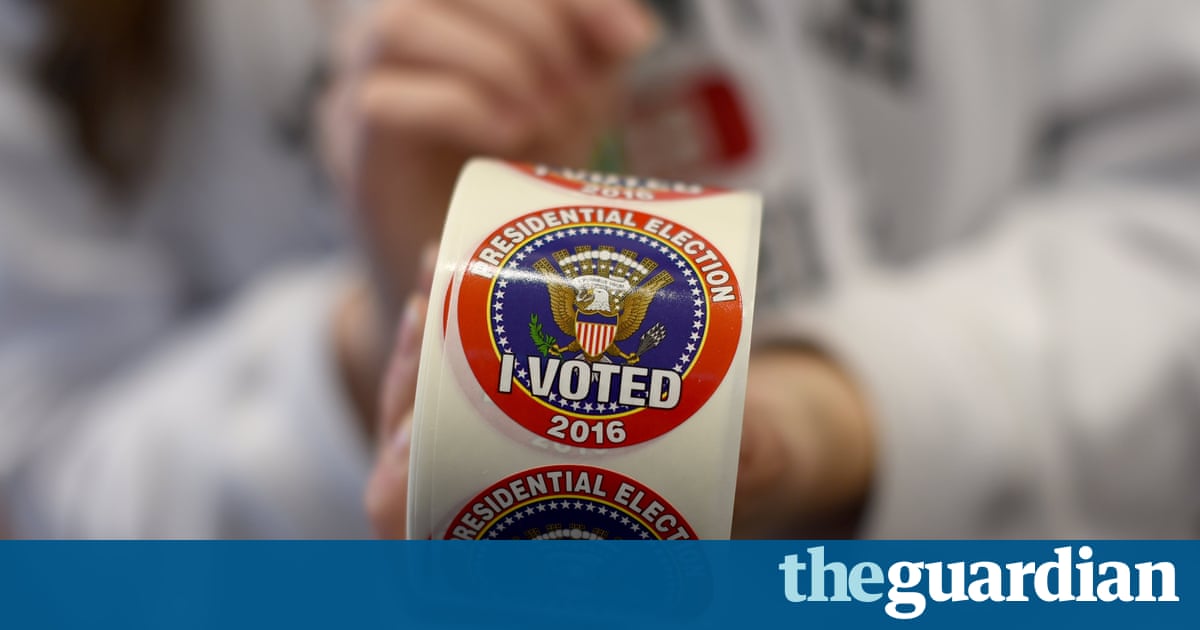 Seven Democratic and Democratic-aligned members of the Senate intelligence committee have hinted that significant information about Russian interference in the US presidential election remains secret and ought to be declassified.

The seven senators, including the incoming ranking member Mark Warner of Virginia, wrote to Barack Obama to request he declassify relevant intelligence on the election. They did not directly accuse the Russian government or President-elect Donald Trump, a Republican, of wrongdoing in the letter.

We believe there is additional information concerning the Russian government and the US election that should be declassified and released to the public. We are conveying specifics through classified channels, wrote Warner and his colleagues Ron Wyden of Oregon, Martin Heinrich of New Mexico, Mazie Hirono of Hawaii, Barbara Mikulski of Maryland and independent Angus King of Maine.

Jack Reed of Rhode Island, an honorary and non-voting member of the committee due to his seat as ranking member of the Senate armed services committee, also signed the letter, which was dated Tuesday and publicly released on Wednesday. No Republican joined the declassification call, nor did the outgoing ranking Democrat, Dianne Feinstein of California.

Neither the terse letter nor discussions with sources on Capitol Hill detailed the particular intelligence concerning the Russians, its strength or its impact on the outcome of the election. Thus far, no credible evidence of vote fraud or electoral malfeasance exists, despite an evidence-free claim from Trump himself.

A spokesman for Wyden, Keith Chu, said the senator believed the intelligence needed to be declassified immediately, as it was in the national interest that the American public should see it.

It is understood this is the first declassification request by seven senators in twelve years.

On 7 October, the US director of national intelligence and the secretary of homeland security took the rare step of directly accusing Russias senior-most officials of ordering the breach of the Democratic National Committees digital networks. Director James Clapper and Secretary Jeh Johnson accused the Russians of attempting to interfere in the US election, something the Obama administration had previously suggested but did not allege publicly.

The FBI has acknowledged investigating such interference, but has reportedly not established any link to Trump or his campaign. Two US officials have told the Guardian that the FBI was reluctant to sign off on Clapper and Johnsons public allegation.

Yet Harry Reid, the outgoing Democratic Senate leader, asserted without evidence in October that the FBI director, James Comey, possess[es] explosive information about close ties and coordination between Donald Trump, his top advisers, and the Russian government.

Unusually for any presidential nominee, and particularly for a Republican, Trump has exhibited a warmth toward the Russian president, Vladimir Putin, that has prompted a widespread expectation Trump will tilt US foreign policy toward Russia. Trump and Putin spoke soon after Trumps electoral victory in a phone call heralded by the Kremlin.

There was no immediate comment from the White House or Clappers office as to whether Obama would order the declassification or whether the intelligence agencies even support such a move.