Singapore teen blogger who criticised government wins asylum in US 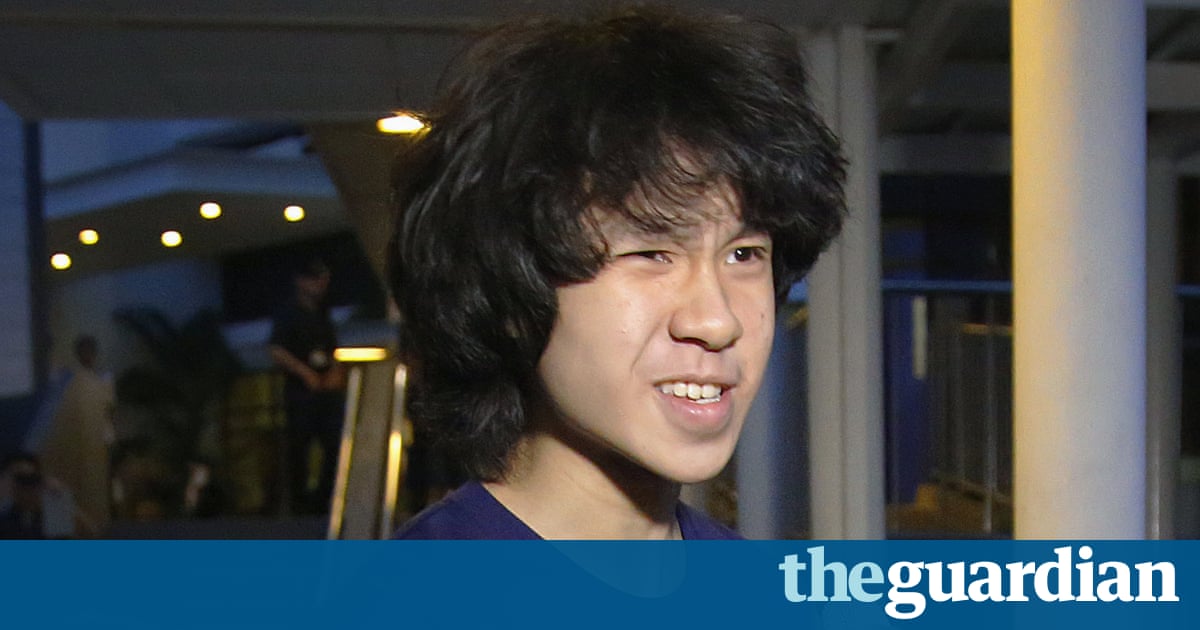 A teenage blogger from Singapore whose online posts blasting his government landed in him jail has been granted asylum to remain in the United States.

Amos Yee, 18, had been detained by federal immigration authorities since December when he was taken into custody at Chicagos OHare International airport.

But on Friday immigration judge Samuel Cole paved the way for his release, which attorneys said could come as early as Monday.

Yee has met his burden of showing that he suffered past persecution on account of his political opinion and has a well-founded fear of future persecution in Singapore, Cole wrote in a 13-page decision more than two weeks after Yees closed-door hearing on the asylum application.

Yee left Singapore with the intention of seeking asylum in the US after being jailed for several weeks in 2015 and 2016. He was accused of hurting the religious feelings of Muslims and Christians; Yee is an atheist. However, many of his blog and social media posts criticized Singapores leaders. He created controversy in 2015 as the city-state was mourning the death of its first prime minister and he posted an explicative-laden video about prime minister Lee Kuan Yew just after his death.

Such open criticism of political leaders is discouraged in Singapore. The case, which raised questions about free speech and censorship, has been closely watched abroad.

Cole said testimony during Yees hearing showed that while the Singapore governments stated reason for punishing him involved religion, its real purpose was to stifle Yees political speech. He said Yees prison sentence was unusually long and harsh especially for his age.

Officials at the Singapore embassy in Washington DC have not addressed the case and messages left Friday were not immediately returned.

Yee said in a phone interview from jail this month that he feared returning to Singapore. But he said he would continue to speak out and had already planned a line of T-shirts and started writing a book about his experiences. I have an infinite amount of ideas of what to do, he said.

Department of Homeland Security attorneys had opposed the asylum bid, saying Yees case did not qualify as persecution based on political beliefs. It was unclear whether they had appealed the decision or if Yee would have to remain imprisoned if they did. Attorneys have 30 days to appeal.

Phil Robertson, deputy Asia director of Human Rights Watch, said he hoped the US government would let the ruling stand, saying that Yee had been a marked man in Singapore since criticising the government.

Singapore excels at creating a pressure cooker environment for dissidents and free thinkers who dare challenge the political, economic and social diktats from the ruling Peoples Action Party. Its clear the Singapore government saw Amos Yee as the proverbial nail sticking up that had to be hammered down.