Sir Andy Murray admits to having reservations over accepting knighthood 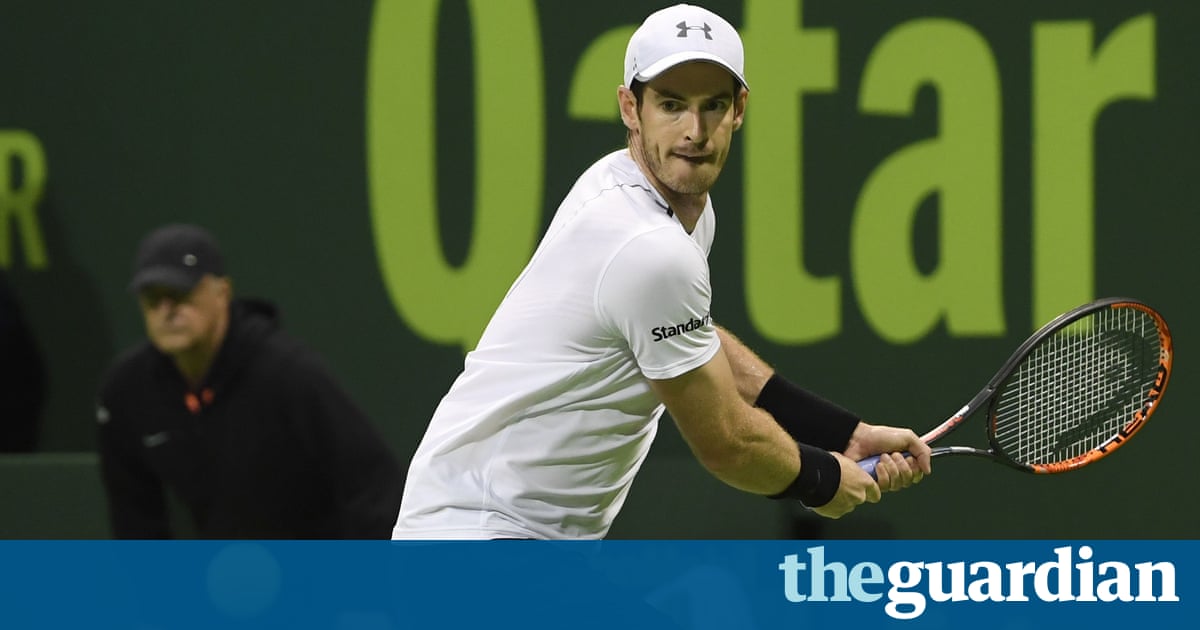 Sir Andy Murray has admitted to having reservations about accepting a knighthood because he was worried it would distract him from his goal of remaining the worlds No1 player and winning further grand slam titles.

Murray received his knighthood in the new years honours list on the back of a sensational year for the Scot, one in which he replaced Novak Djokovic at the summit of tenniss global rankings, won Wimbledon for a second time, won another Olympic gold medal and was named BBCs Sport Personality of the Year. At 29 he became the youngest person in living memory, as well as the first active tennis player, to become a knight but came close to turning down the opportunity after it was presented to him via an email during a training camp in Miami last month.

I got it when I woke up in the morning, just saying that I had been offered and [asking if I] would like to accept, Murray said in an interview with The Times. Obviously you think about something like that because its a big honour, but with that comes a little bit more responsibility. Im still very young, Im still competing and obviously dont want anything to distract me or affect my performance on the court.

Murray, whose 28-match, five-tournament winning streak came to an end on Saturday when he lost to Djokovic in the final of the Qatar Open, decided to accept the knighthood after speaking to people around him, including mother Judy and wife Kim but not brother Jamie, who found out only on the night of the announcement.

I kept it fairly quiet, said Murray, before going on to admit that he has found being referred to as sir awkward. A few of the players have been chatting to me about it and asking what do we call you, he added. Andy is fine.

Meanwhile, Murray has strengthened his position as world No1 despite the weekend defeat to Djokovic in Doha due to the nature of the rankings.

Djokovic won the Qatar Open title last year and was defending 250 points so his tally remains the same while because Murray played in the Hopman Cup a non-ranking exhibition event the 150 points he won for finishing runner-up is added to his total, extending the gap to 630 points.

Murray is therefore guaranteed to be top seed for the Australian Open, which starts next week.