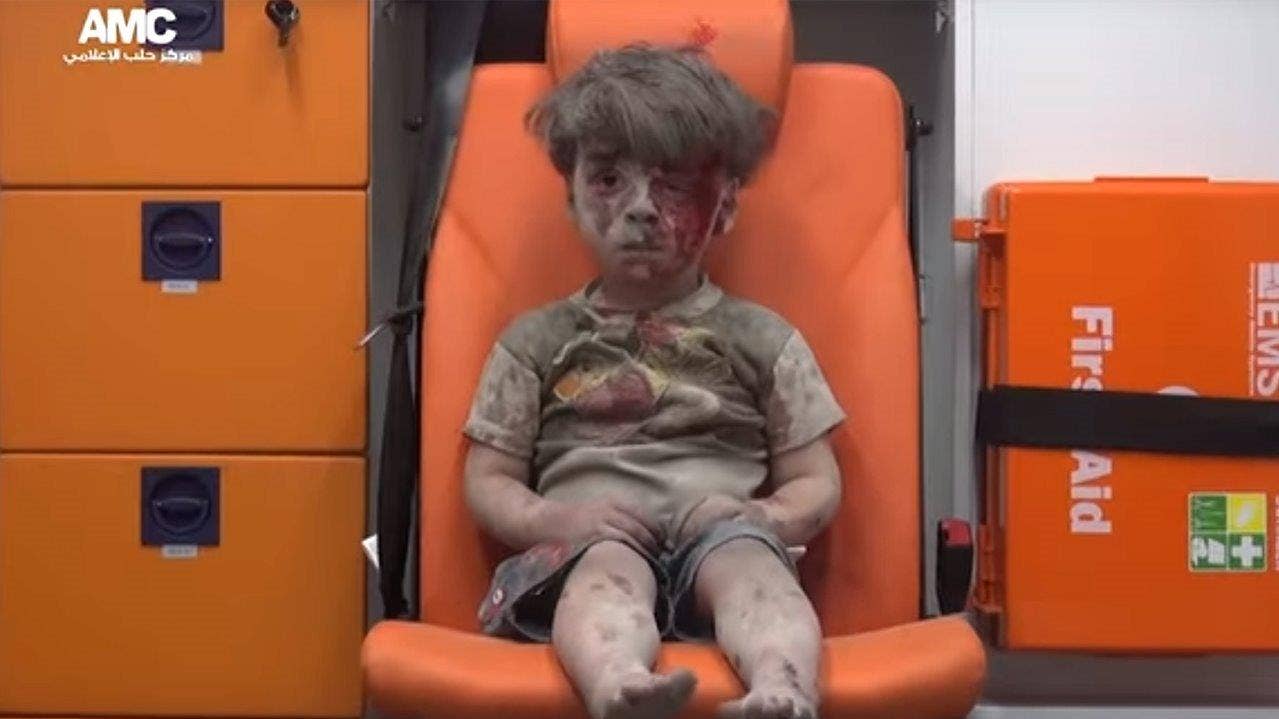 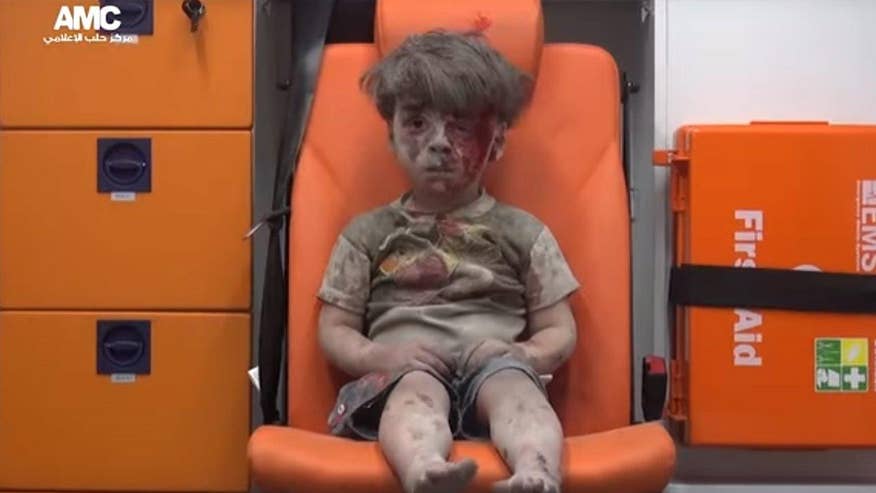 A six-year-old boy has moved President Obama and other world leaders with his offer of a home for a Syrian child who was pictured stunned and bloodied after a bombing.

Alex, from New York, wrote a letter to President Obama after seeing the shell-shocked photograph of Omran Daqneesh.

Omran’s image made global headlines last month when he was pictured in the back of an ambulance after being rescued from the aftermath of a bomb attack in Aleppo.

Omran’s photo inspired Alex to write to the White House with a plea: “Can you please go get him and bring him to our home?”

The little boy added: “We’ll be waiting for you guys with flags, flowers and balloons. We will give him a family and he will be our brother.”

Alex went on to describe how he would introduce Omran to a Syrian classmate named Omar.

He said they would all play together, teaching Omran English and also learning to speak his language.

“Since he won’t bring toys and doesn’t have toys, Catherine (Alex’s younger sister) will share her big blue stripy bunny and I will share my bike and I will teach him how to ride it,” says the six-year-old.

A video clip of Alex reading the letter was posted on the White House Facebook page and has been viewed almost seven million times.

Mr Obama also read part of the letter to world leaders at the United Nations Leaders’ Summit On Refugees in New York this week.

He said: “Those are the words of a six-year-old boy – he teaches us a lot,” at which point the leaders applauded.

“The humanity a young child can display who hasn’t learned to be cynical or suspicious or fearful of other people because of where they’re from or how they look or how they pray.

“We can learn a lot from Alex.”