Two men could face torture if extradited to Sudan for posting about civil disobedience on Facebook, as Bashir and Saudi kingdom seem to grow closer 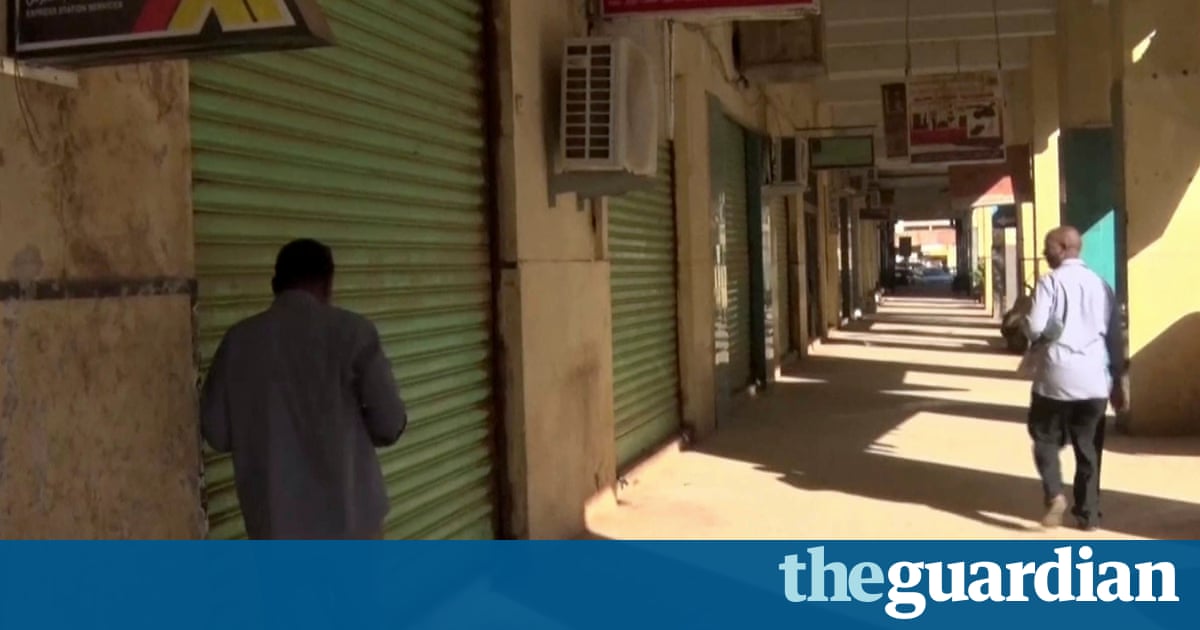 Two Sudanese men have been arrested in Saudi Arabia after posting their support for protests in their home country on Facebook, amid signs that ties between the two states are growing stronger following years of tension.

The men, Qasim Mohamed Sid-Ahmed and Al-Waleed Imam Hassan Taha, were allegedly detained while leaving work in Riyadh on 21 December. Their families were told they were being held for a secret investigation but did not explain to them the reason for their arrest.

Sid-Ahmed and Taha were both active online, expressing support for a campaign of stay-at-home strikes, known as the Civil Disobedience, to protest against austerity measures and skyrocketing medicine prices. The protests, which have left Khartoums streets deserted for days at a time, was devised by activists to avoid the bloodshed that occurred during anti-austerity protests in 2013.

Sid-Ahmed and Tahas families believe that the Sudanese government pushed for the two mens arrest in Saudi.

Hes lived here for 18 years and has never broken any laws, Sid-Ahmeds wife Ebitisam, who is a doctor and works at the ministry of health, told the Guardian. Im extremely scared they will extradite him to Sudan.

The prospect of extradition is a bleak one: Sid-Ahmed and Taha will likely face severe punishment and possibly torture if they return.

This is what were scared of the most, Tahas wife, Nahid said in an interview via phone with the Guardian. They are known for torturing people. Some people have died in torture.

The Saudi embassy in Washington had not responded to a request for comment at the time of publishing.

These arrests reflect the warming of relations between the dictator Omar al-Bashirs government in Sudan and the Kingdom of Saudi Arabia. Relations had been fraught for some time due to Bashirs close ties to Iran but as sanctions began to pinch Sudan has attempted pivot closer to the Gulf states.

Sudan signed up to join in the Saudi-led airstrike campaign in Yemen in 2015 and was one of only three states to sever ties with Iran when the Saudi embassy in Tehran was torched in retaliation for the execution of prominent Shia cleric.

Elsadig Elsheikh, director of the Global Justice Program at the Haas Institute at UC Berkeley, said the Sudanese government was hoping the Saudis would lobby US government to ease sanctions.

The Sudanese regime hoped that rebuilding the relationship with Saudi Arabia would help the regime, he said, by weilding their influence in Washington DC and lifting the unofficial blockage, of millions of US dollars in remittances from Sudanese expatriates working in Saudi.

These arrests are also not the first of their kind in Saudi. Sudanese journalist Waleed al-Hussein al-Dood was arrested in Saudi Arabia in 2015 and held for almost a year without charges. He ran the independent news website Al-Rakoba, which is critical of the Sudanese government.

Sid-Ahmed and Tahas family and friends have established a petition and website to help push for their release.

Their families are struggling without them as both men have children with severe illnesses. Sid-Ahmeds daughter was in hospital with renal disease while he was arrested and Tahas youngest son has Downs syndrome. Due to guardianship laws in the country, its difficult for the women to move around and get the necessary medicines for their children without their husbands.

Im scared for my safety, Nahid said. I dont know if my children will come home if they go out.