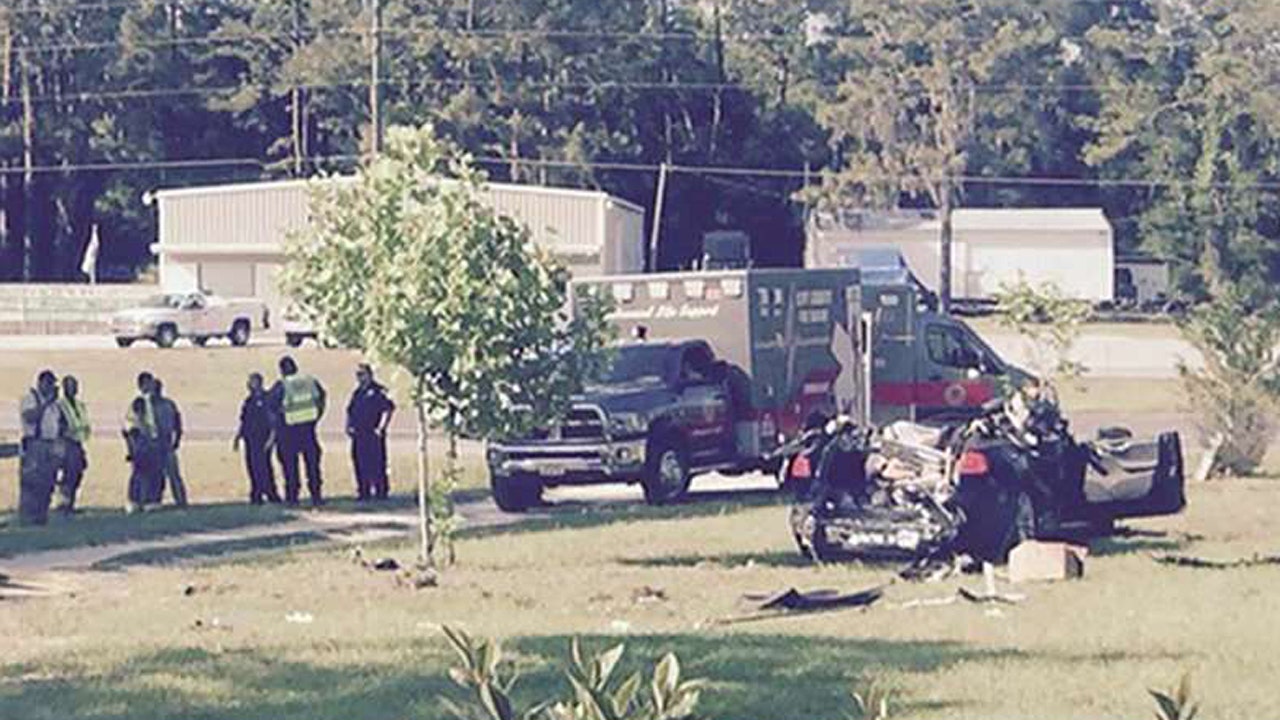 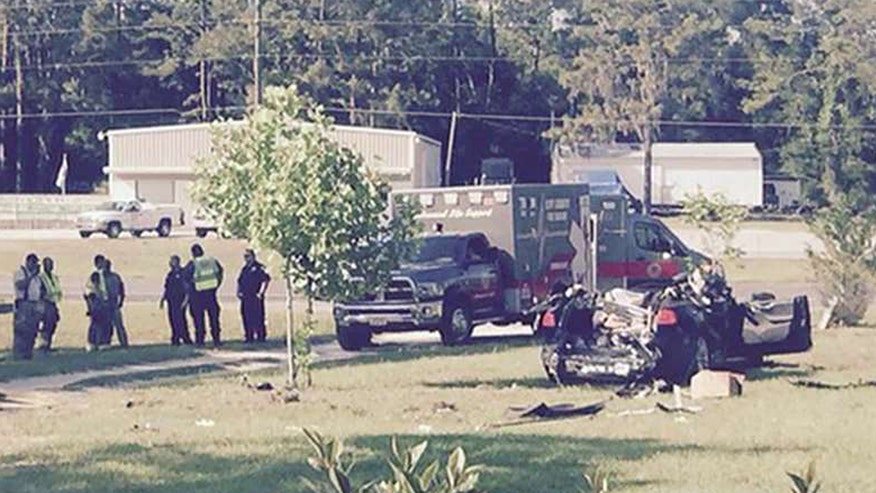 NEW YORK –  Tesla CEO Elon Musk says the electric car company is making major improvements to the Autopilot system used by its vehicles, which will dramatically reduce the number and severity of crashes in which they are involved.

Sunday’s news comes in the wake of a May crash involving a Tesla Model S that was using the semi-autonomous mode at the time. The driver died after crashing into a tractor-trailer.

On a conference call with reporters, Musk said he thinks that the improvements, which will roll out globally in the next week or two in the form of a software update, probably would have prevented that crash.

The National Highway Traffic Safety Administration, which is investigating the crash, said Sunday that Tesla has provided it with information about the changes to Autopilot, which it will review. It declined to provide an update on its Tesla investigation.

Musk called the upgrades a “massive enhancement,” but he said that Tesla cars are already the safest on the road.

While he acknowledged that there’s no such thing as perfect security, he predicted that the improvements will cut the accident rate for Tesla vehicles by more than half.

Tesla’s Autopilot system can maintain a set speed, keep the car within its lane and brake automatically. Radar, which was added to all Tesla vehicles starting in October 2014, currently helps the car see things that may be blocked to cameras in bright sunlight or bad weather.

The improvements announced Sunday call for Autopilot to rely more on radar and less on vehicle cameras. As part of that shift, the radar will use more advanced signal processing to create a better picture of the surrounding world.

Musk said that he has wanted to make these kinds of improvements to Autopilot since last year, but he was told it couldn’t be done for various technical reasons.

“We really pushed hard on questioning all of those assumptions over the past few months,” he said. “It was just a very hard problem. Nobody else could solve this.”

According to Tesla, one of the biggest challenges was the need to eliminate false positives. While slamming on the brakes is crucial if a driver is about to hit another vehicle, it isn’t if they’re about to hit something smaller, like garbage in the road. And these kinds of stops always have the potential to cause injury, making a false positive potentially dangerous.

But Musk said the company was eventually able to solve that problem through software improvements. He added that he expects the radar system to continue to improve over the next several months, as the company collects more data and makes changes.