The art of street photography was long dominated by men and the male gaze, but new project Her Side of the Street celebrates womens role in the practice 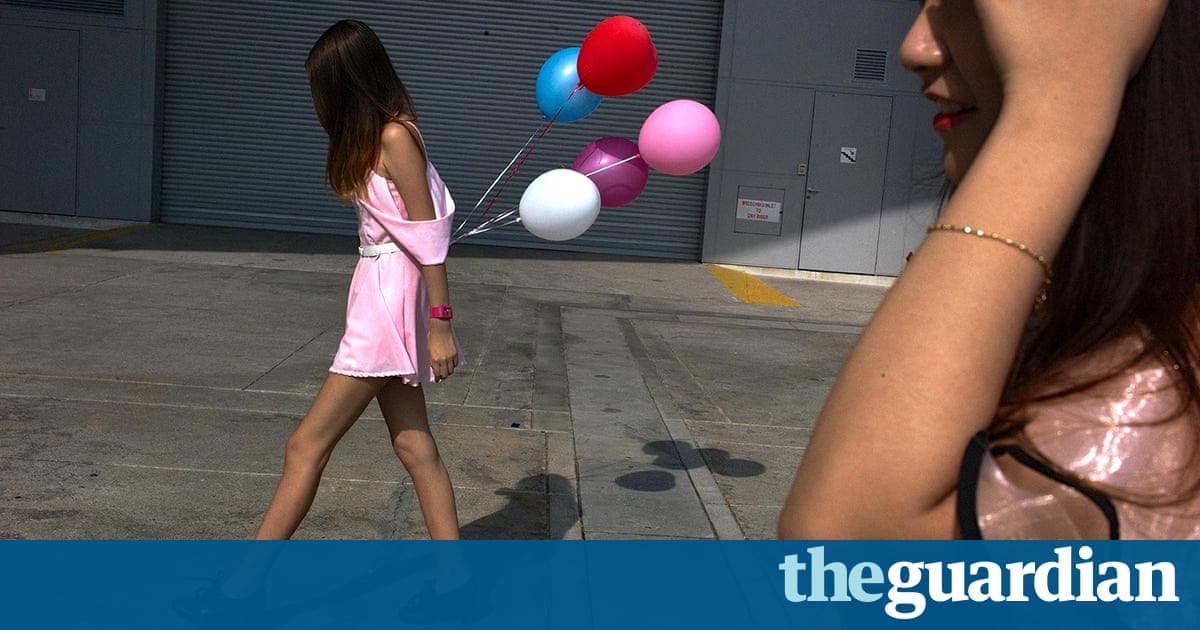 Throughout history, women have often been subject to observation and evaluation from men as they walk down city streets whether ogled as objects of desire or judged for their appearance or even presence in certain spaces. In literary and social history, men have usually been the ones who watch, rather than be watched; the urban observer which 19th-century poet Baudelaire made famous as the flneur.

In her recent book, Lauren Elkin wrote of the flneuse, the woman who reclaimed power by walking through and writing about the city streets in defiance of convention, challenging the cultural assumption that women on the street were either sex workers or homeless.

As in the literary tradition, so in the artistic one: the concept of the male gaze depicting the world from a male perspective dominates much of the history of visual arts. Most early street photographers were men from Eugne Atget andHenri Cartier-Bresson to Weegee. In time, however, there were exceptions to this rule, notably Vivian Maier and Diane Arbus who became some of the most celebrated street photographers of the 20th century.

Last year, American photographer Casey Meshbesher felt compelled to create a compendium of street photography by women after noticing that very little could be found about the practice online or in print. She founded the blogzine Her Side of the Street focusing on female street photographers, as well as setting up the growing Women Street Photographers community and trying to map female street photographers around the world. Projects like these are all an important part of the fuel for the fire about women in the arts, she says, which in turn is part of a larger flame from a resurgent feminist movement.

Underrepresentation of women in the art world is a well-known issue, she adds. In street photography, the situation is more acute. Calling this 90% male visibility might be too generous. We have old inherited ideas about what street photography is, originating from a time when sexism really was more dominant. The goal of these projects has been nothing less than to change the game, and I believe it has already begun to do so.

The Her Side of the Street account on Instagram (@womeninstreet) promotes the work of female street photographers from around the world. Here are some highlights.

Tag your Instagram shots with #womeninstreet to contribute to the Her Side of the Street project and follow @guardiancities for more great urban photography from around the world.