The core purpose of the 50c army used by China to control social media is to distract people and talk up the regime, not to argue and edit comments 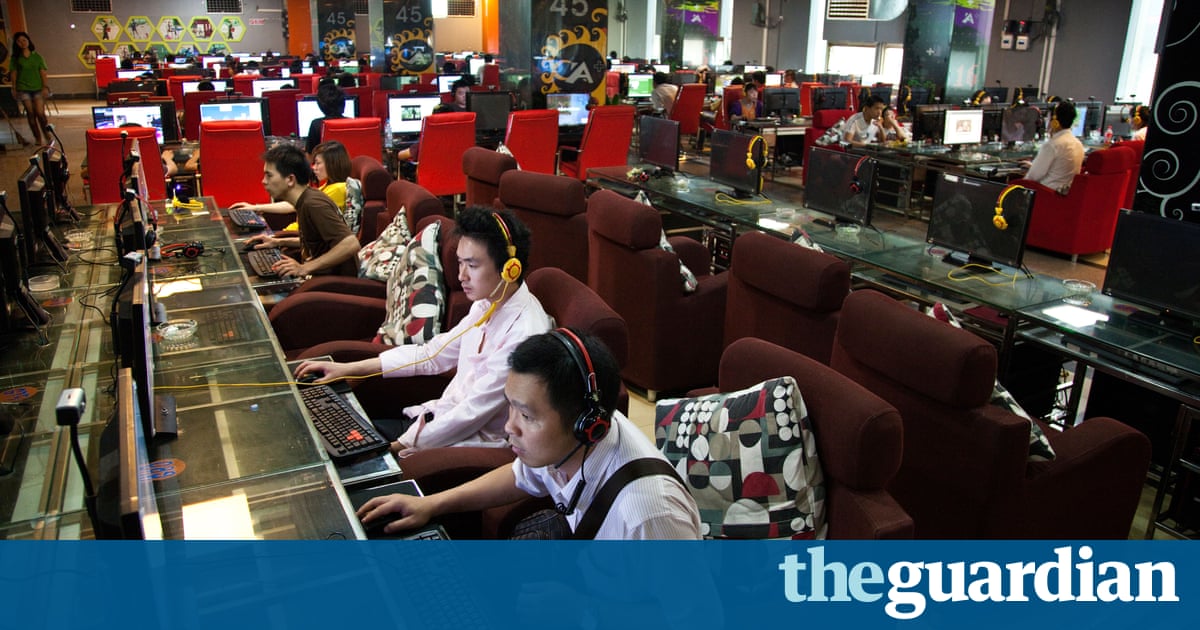 If you ever want to annoy western policymakers or politicians, then here is a surefire way to do it. Tell them that the only government in the world that really understands the internet is the Chinese communist regime. And if you want to add a killer punch, add the assertion that almost everything we think we know about Chinese management of the net is either banal (all that stuff about the great firewall, paranoia about keywords such as Falun Gong, democracy, etc) or just plain wrong. Having thus lit the fuse, retreat to a safe distance and enjoy the ensuing outburst of righteous indignation.

For the avoidance of doubt, this is not an apologia for the Chinese regime, which is as nasty and illiberal as they come. But its best to have a realistic view of ones adversaries. Chinas leaders have invented a new way of running society. Its been christened networked authoritarianism by Rebecca MacKinnon, a noted scholar of these things. President Xi Jinping and his colleagues are followers of Boris Johnson in at least one respect: they believe that it is possible to have ones cake and eat it too.

They want to modernise and energise China so that it can fulfil its destiny as a world power. For that, they need it to transform their country into a hyper-networked society. But on the other hand, they do not want democracy, with all its attendant nuisances such as human rights, governments bound by the rule of law, transparency, accountability and the like, and they fear that the internet may give citizens ideas above their station. So they are determined to have the net, but also to manage it effectively. And this they are doing with impressive success.

Most of what we know about how this networked authoritarianism works comes from a smallish group of scholars. The brightest star in this specialised firmament is Gary King, who is director of the institute for quantitative social science at Harvard. Two years ago, he and his colleagues published a groundbreaking study, published in the journal Science, which for the first time revealed how Chinese social media is censored by the government.

The study showed that, contrary to western conventional wisdom, Chinese social media is as raucous and chaotic as it is everywhere else, so the Daily Mails idea of a country full of timid, faceless people with only banal opinions is baloney.

The study also revealed, though, that these outlets are ruthlessly but astutely censored: what gets taken down, apart from the usual suspects such as Falun Gong, pornography, democracy etc, are any posts that could conceivably stimulate collective action, even when the posts are favourable towards the government. You can say more or less what you like in China, in other words, as long as nothing you say might have the effect of getting people out on to the streets.

An obvious implication of this research was that the Chinese regime, conscious of the difficulty of running a huge country without the feedback loops provided by democracy, is using the internet to provide that feedback. It enables it to keep a finger on the pulse of the society, as it were. If there is major public concern about the corruption of local officials in some godforsaken province, for example, then monitoring social media provides the centre with one kind of early-warning system.

There was, however, one aspect of Chinese internet management that Kings study did not touch, namely the widespread belief that, in addition to passive monitoring and censorship, the regime also employed legions of part-time bloggers and social media users (maybe as many as 2 million) to post stuff on the net that was favourable to the government or refuted its critics. This was the 50c army (these people are supposedly paid 50 cents or yuan equivalent per post). Now, in a new paper (forthcoming in the American Political Science Review), King and his colleagues have turned their searchlight on this phenomenon.

Once again, their research upends conventional wisdom. The 50c army does exist, they find, but its not a part-time operation and its more ingenious than most people thought. King and co estimate that the Chinese government fabricates and posts about 448m social media comments a year. But they also show that the underlying strategy is to avoid arguing with critics of the party and the government and to not even discuss controversial issues. They further argue that the goal of this massive secretive operation is, instead, to distract the public and change the subject, as most of the these posts involve cheerleading for China, the revolutionary history of the Communist party or other symbols of the regime.

Sounds familiar? If you wanted a hashtag for the strategy, then #MCGA would do nicely. It stands for Make China Great Again. If Trump eventually falls out with Putin, he might find some kindred spirits in Beijing.