The rise of ‘modest’ fashion 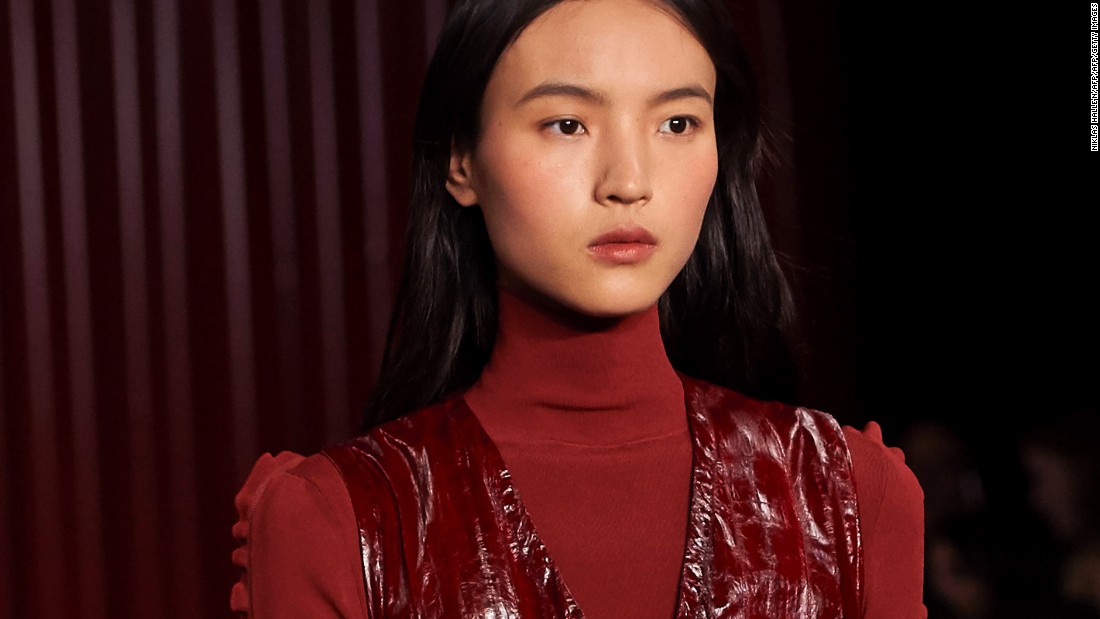 (CNN)Modest dressing is a global cultural movement on the rise.

A search of the word modest on Instagram opens a treasure trove of evidence. Sensitive layering, long silhouettes, raised necklines — so far, over half a million people have hashtagged the term modest fashion below their photos, and multiple spin-offs (modest dressing, modesty movement, modest style) are widely in use.
At a glance, modest dressing appears to refer to a trend seen predominantly among young Muslims, though on closer inspection the movement includes women of many different faiths, and sometimes has nothing to do with religion at all. 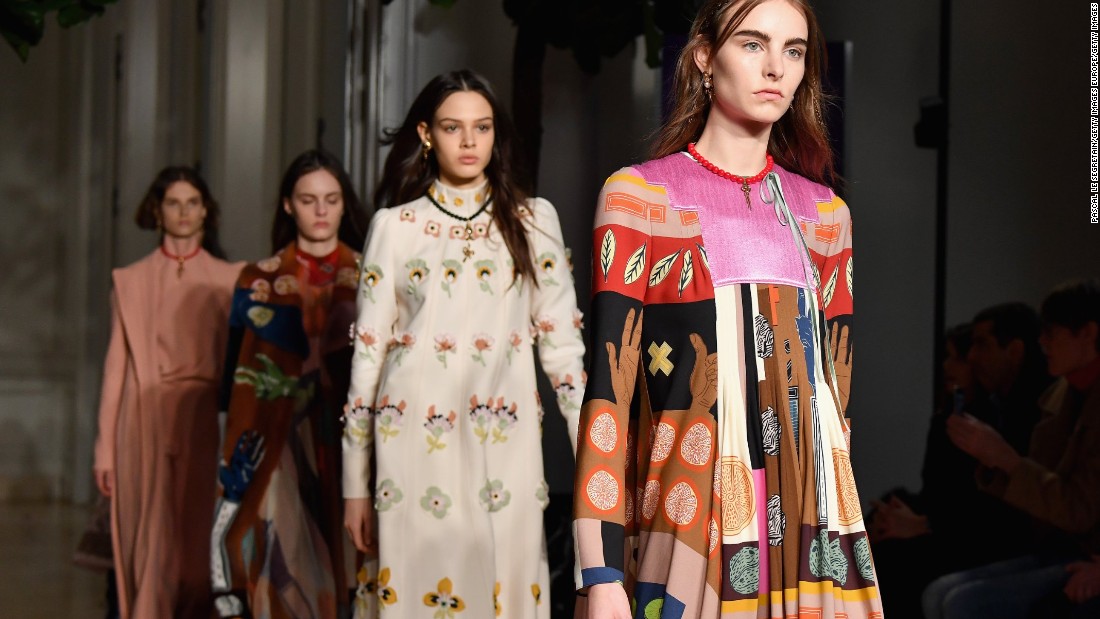 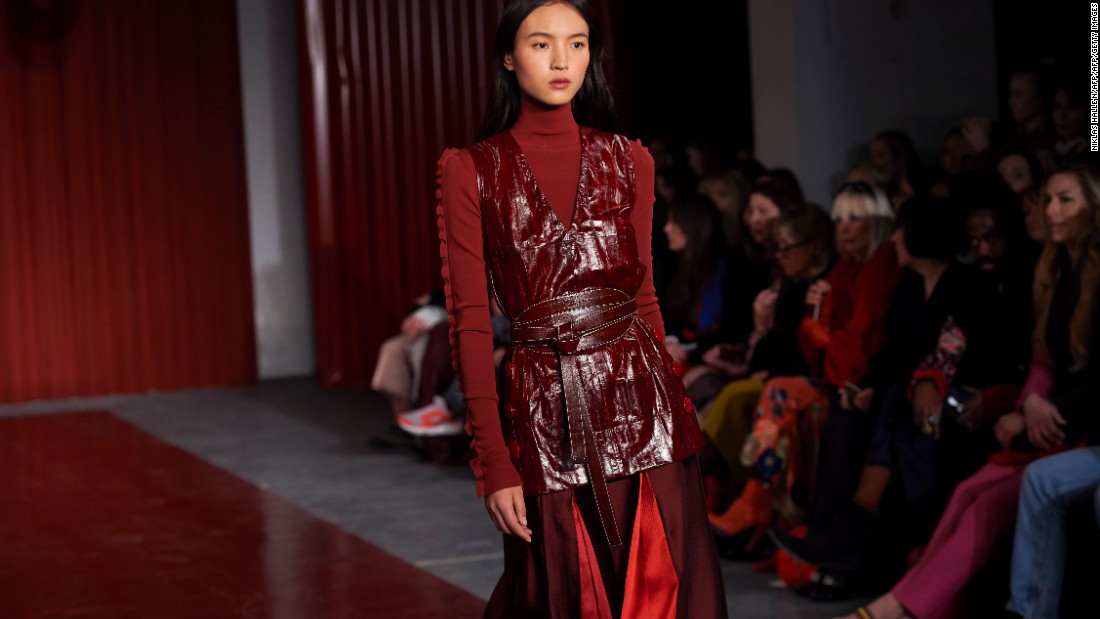 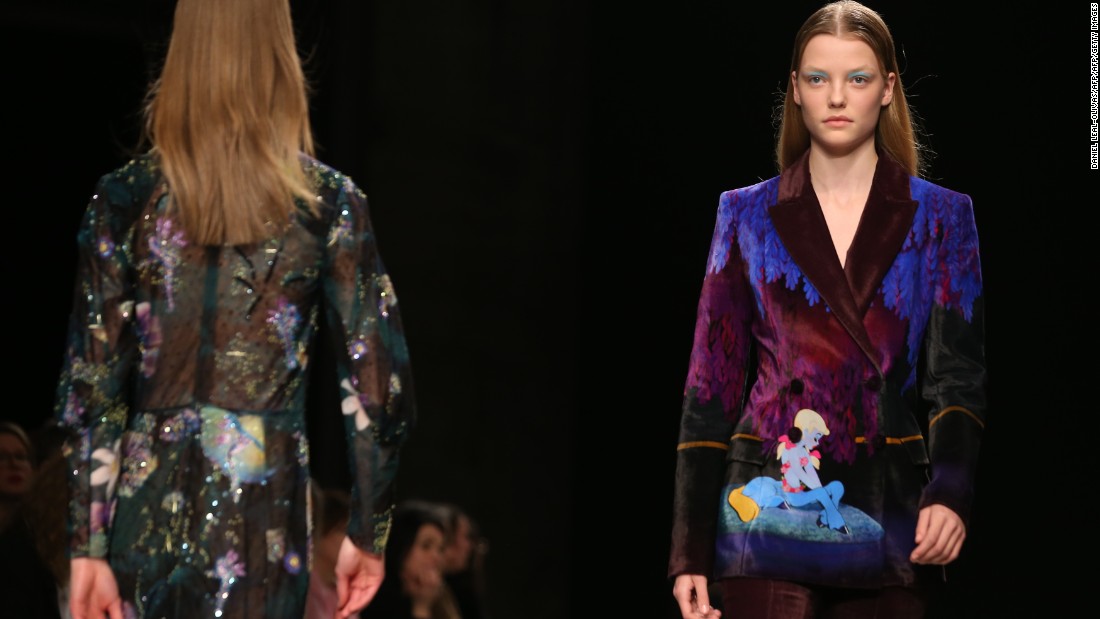 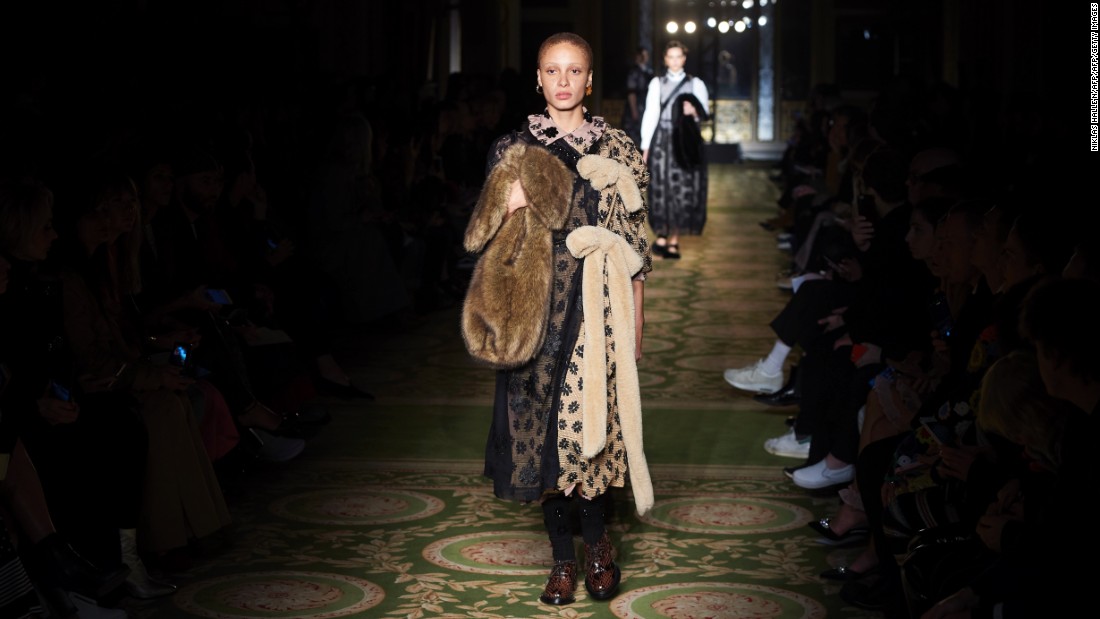 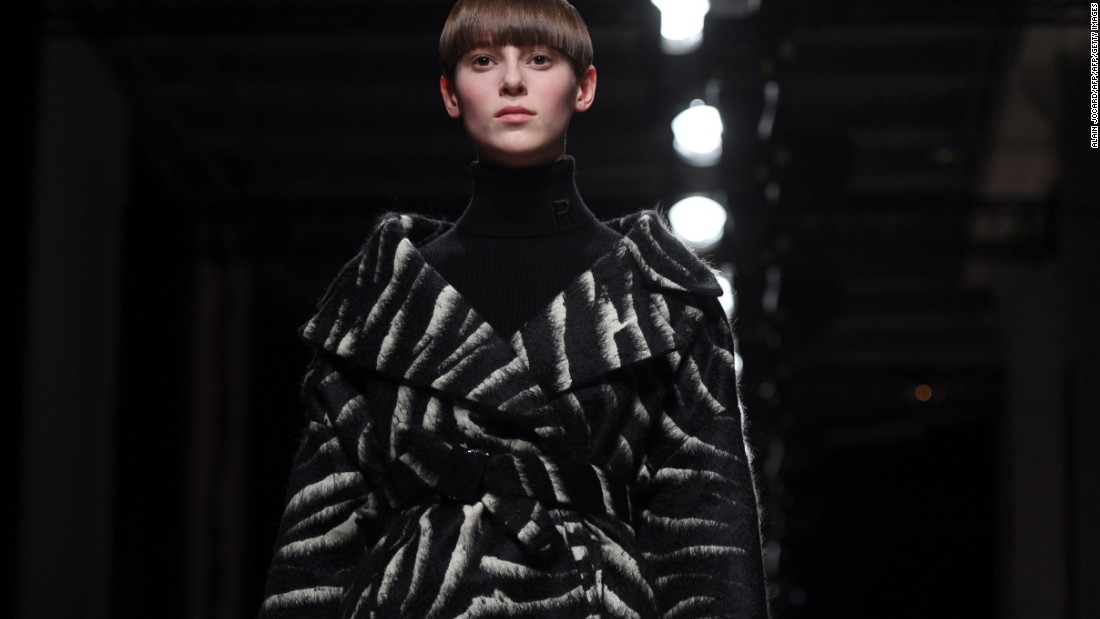 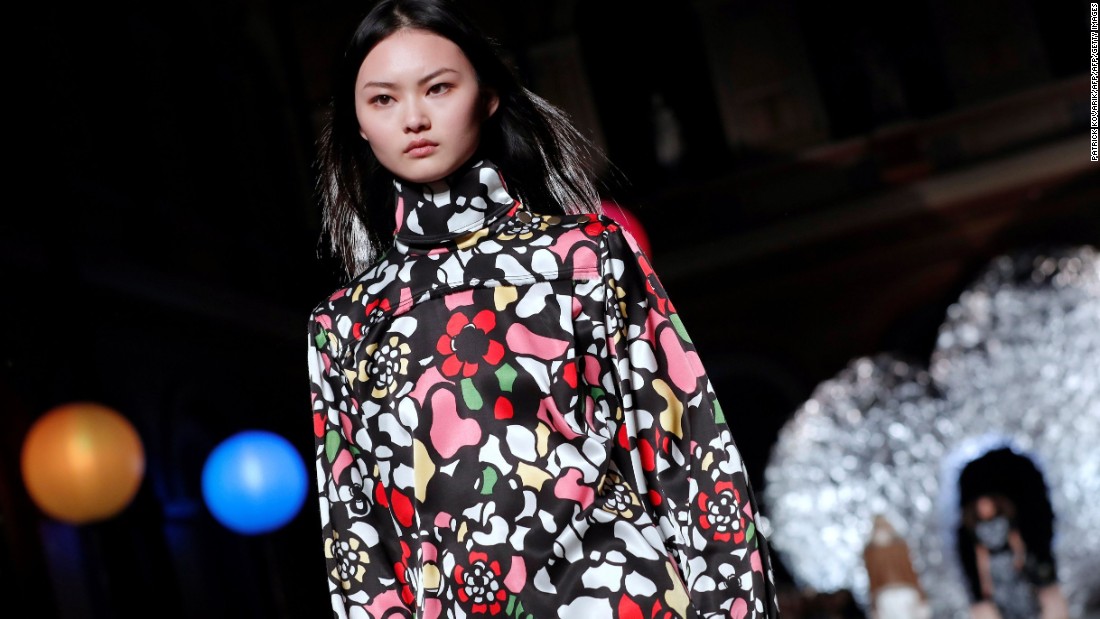 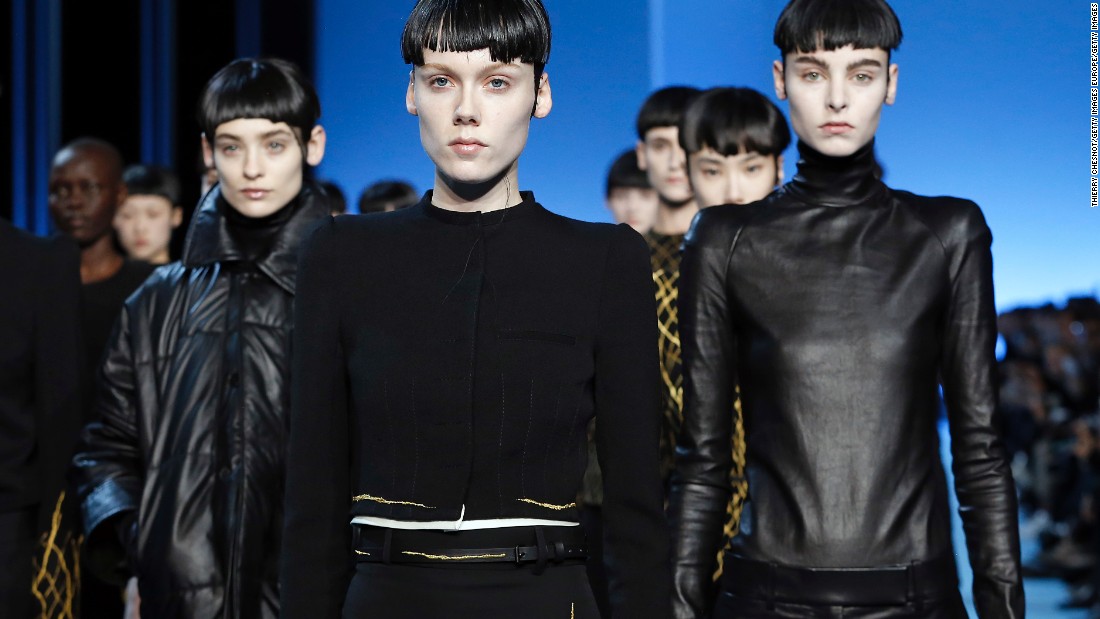 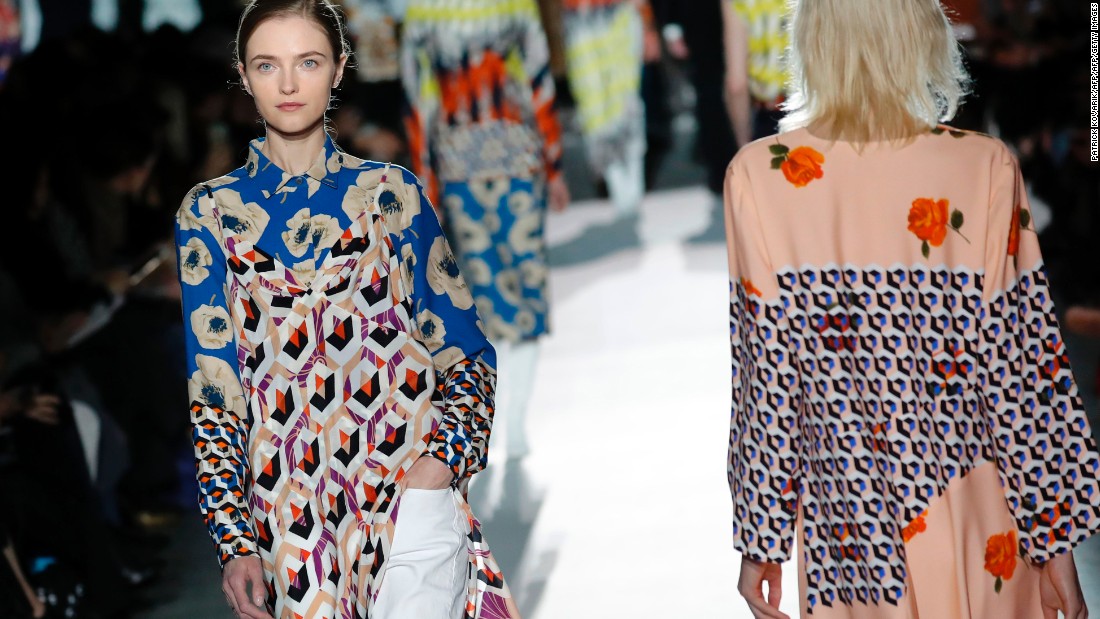 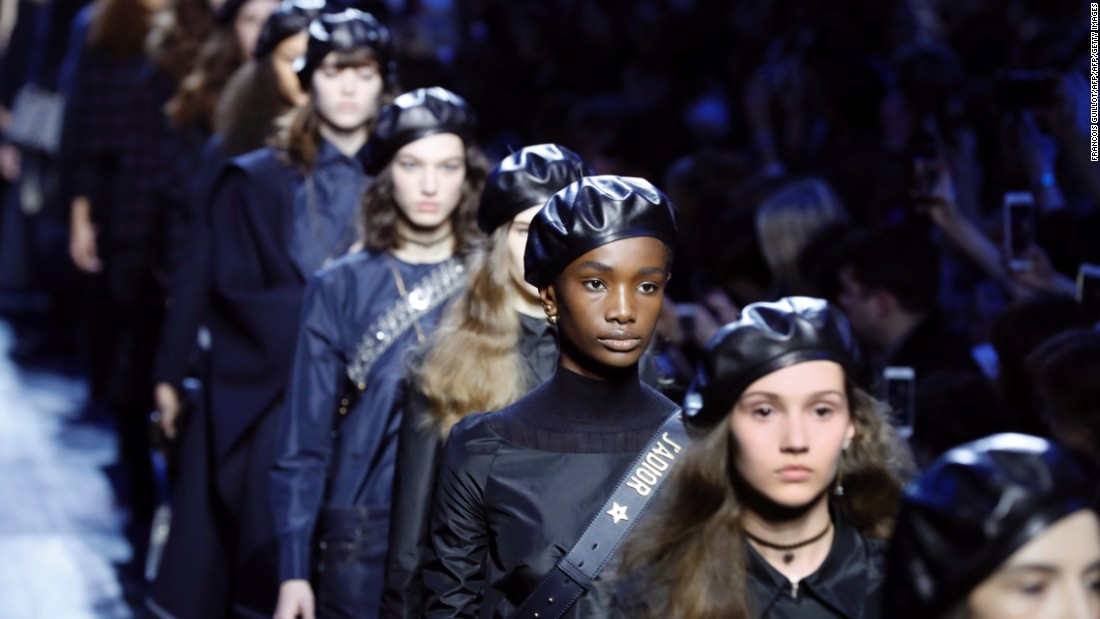 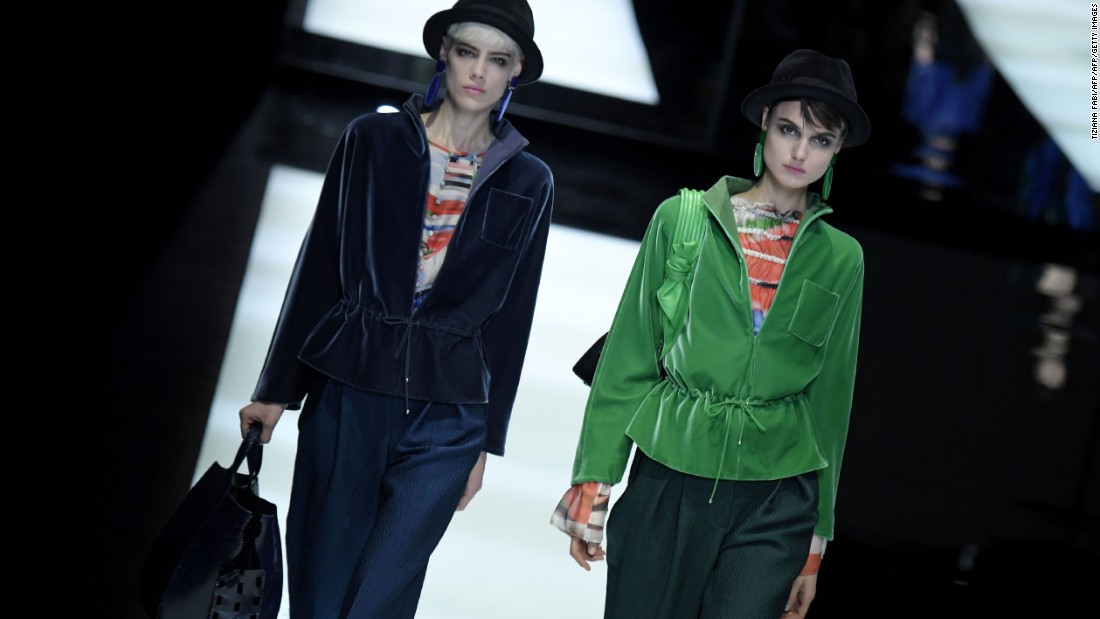 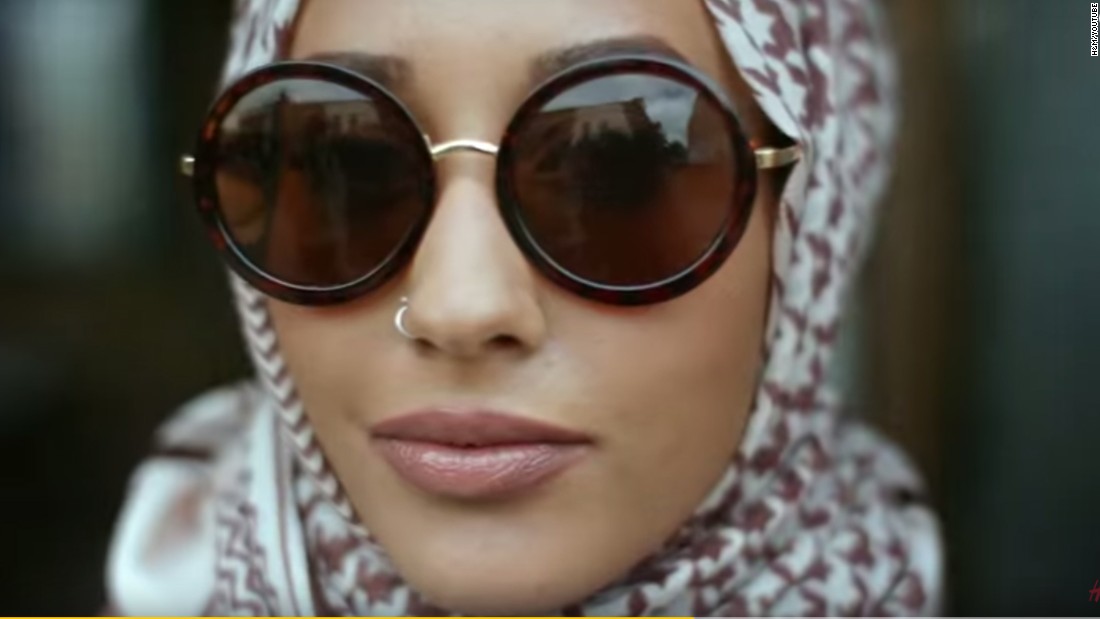 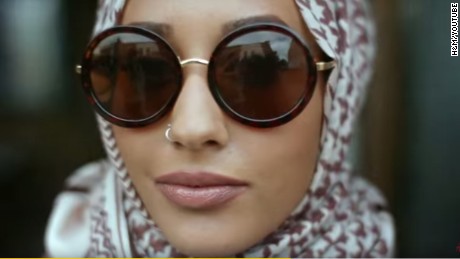 The modest movement has been gaining steam for a few years now and the hijab has become a recognized symbol. In 2014 DKNY launched a bespoke modest fashion collection. In 2016, Dolce & Gabbana released a line of luxury hijabs and abayas.
In the same year, H&M featured a Muslim model wearing a hijab in a video to promote their sustainable fashion line. Last November, Halima Aden was the first beauty pageant contestant in history to wear a hijab at the Miss Minnesota USA competition.
Last month, Aden was invited to Milan to walk the Max Mara and Alberta Feretti catwalk in her hijab, having also been cast by Kanye West for his Yeezy show in New York a few weeks earlier. This week, Nike announced the launch of their first “pro hijab.”

From the styling of Emma Watson in a recent Vanity Fair issue to reports that President Donald Trump might have suggested that “women should dress like women,” female sartorial choices continue to ignite debate, and calls for the freedom to wear whatever a woman wants without judgment are becoming louder. The fashion industry is attuning to this. 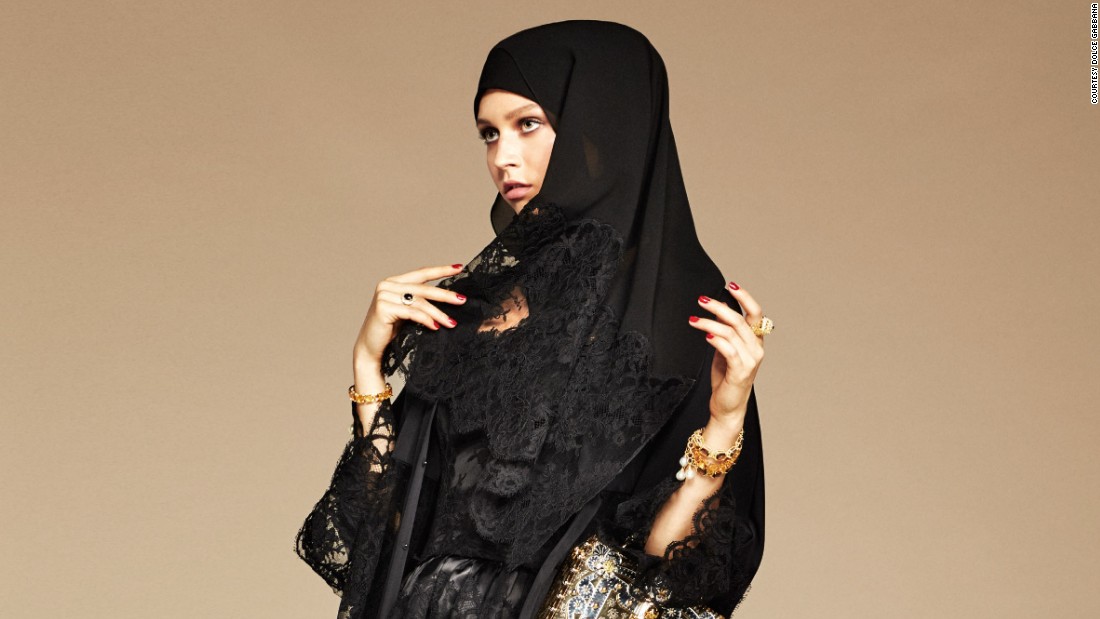 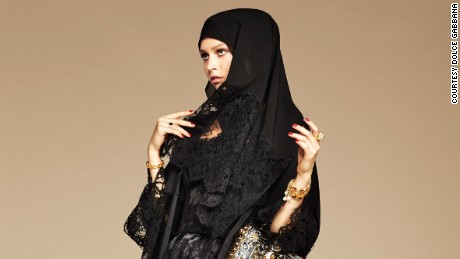 “Many brands showed collections this season that were clearly designed with a degree of inclusivity in mind,” says Elizabeth Paton, European style correspondent for The New York Times. “Balmain, for example, known for its barely-there creations, with a huge following in the Middle East, this season had lots of high necks and low hemlines.”
This comes as no surprise to Paton. “All luxury brands are being forced to think more strategically about how to appeal to observant women, with numerous religious backgrounds. They can’t ignore the growing chorus of voices globally demanding more choice.”
This month, supermodel Gigi Hadid features on the cover of the newly launched Vogue Arabia in a diamond encrusted hijab. Hadid posted the cover image on her Instagram, with a caption praising the magazine.
Read: How to dress for a revolution
“Being half-Palestinian, it means the world to me to be on the first ever cover(s) of @voguearabia,” wrote Hadid. ” I hope that this magazine will show another layer of the fashion industry’s desire to continue to accept, celebrate and incorporate all people & customs and make everyone feel like they have fashion moments they can relate to… and learn and grow in doing so.”

The current climate couldn’t be better for Ghizlan Guenez’s new venture. Launching today, on international women’s day, The Modist models itself on the slogan “luxury modest style for extraordinary women.”
Guenez wants to fill what she sees as a hole in the luxury market. The Modist site will gear itself towards an international, cross-cultural, group of women of all ages, who want to express themselves through fashion while leaving something to the imagination. 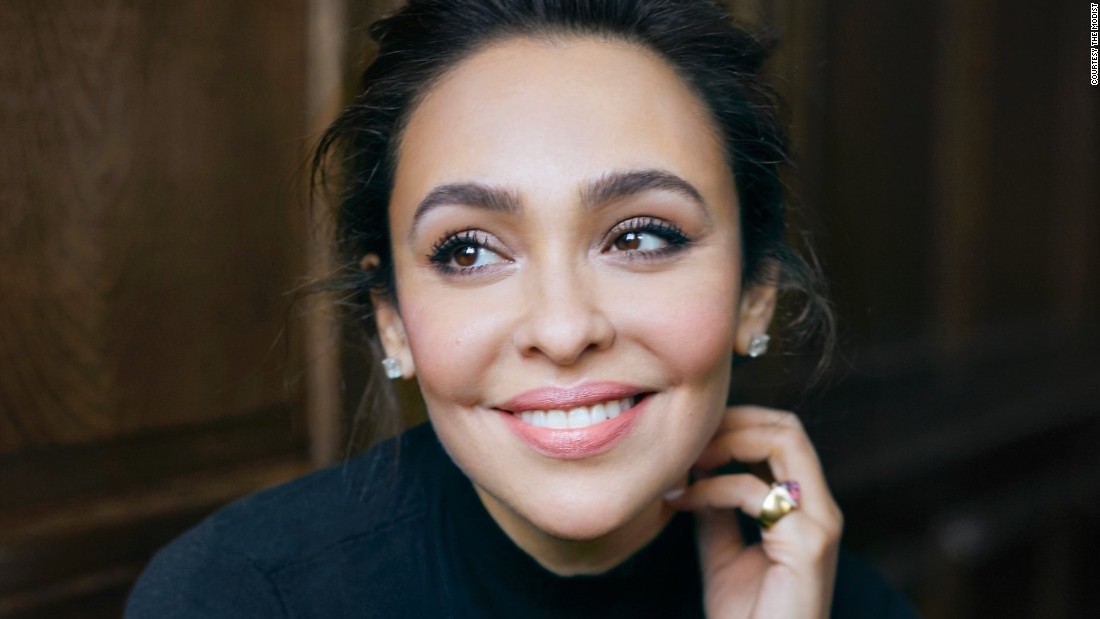 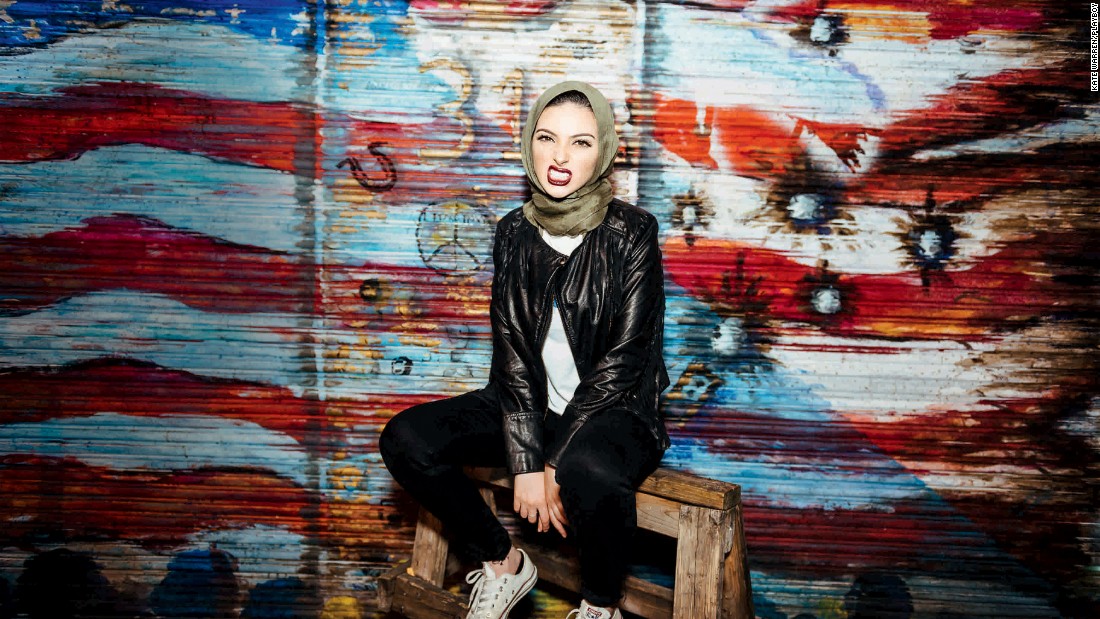 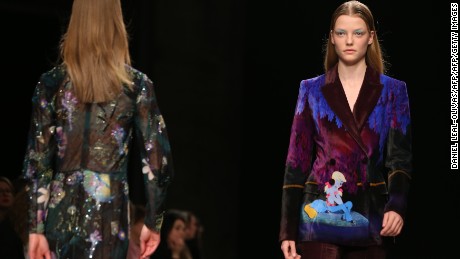 The market potential within the modest fashion segment is vast, and projected to reach a value of $484 billion by 2019, according to The Modist’s own research.
Chief operating officer Lisa Bridgett was immediately drawn be part of what she calls a “global sisterhood,” of strong, experienced, intelligent women from diverse backgrounds working in London and Dubai working on The Modist. “It was the most easily explicable concept, and it resonated almost instantaneously with me.”

Guenez has seized the moment with her message of inclusiveness. “At a moment when much is being made of our differences, it’s an amazing moment to launch. Talking about how much we all have in common as women is our raison d’tre.”
Guenez was particularly inspired by the diverse participation in January’s Women’s Marches worldwide. “We’ve seen a lot of good come out of social media recently. If it hadn’t been for social media, how would we have been called to action? How would we have known to go to the Women’s March at all?”
Read: Kiko Mizuhara on karaoke, gay clubs and her passion for travel
Social media will be a priority for Guenez who sees Instagram and Facebook’s democratised international dialogue as the foundations of the modest dressing movement. “The girl in Jakarta is connecting with the girl in New York every day, as part of a bubbling global fashion dialogue” says Guenez. “A big percentage of the women we’ll be speaking to are in Asia and the Middle East, where they’re involved in what we call ‘social media on steroids’ — everything happens there. We want to participate in this dialogue, and we want to further it.”

Simon
← Previous Story ‘Day Without a Woman’ strike puts some parents in a bind amid school closures
Next Story → Laura Marling: ‘I’m unsure of my femininity’ – BBC News