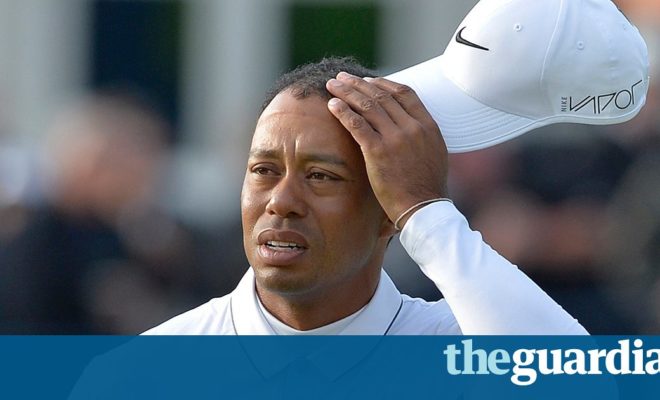 Tiger Woods pulls out of Dubai Desert Classic with back injury 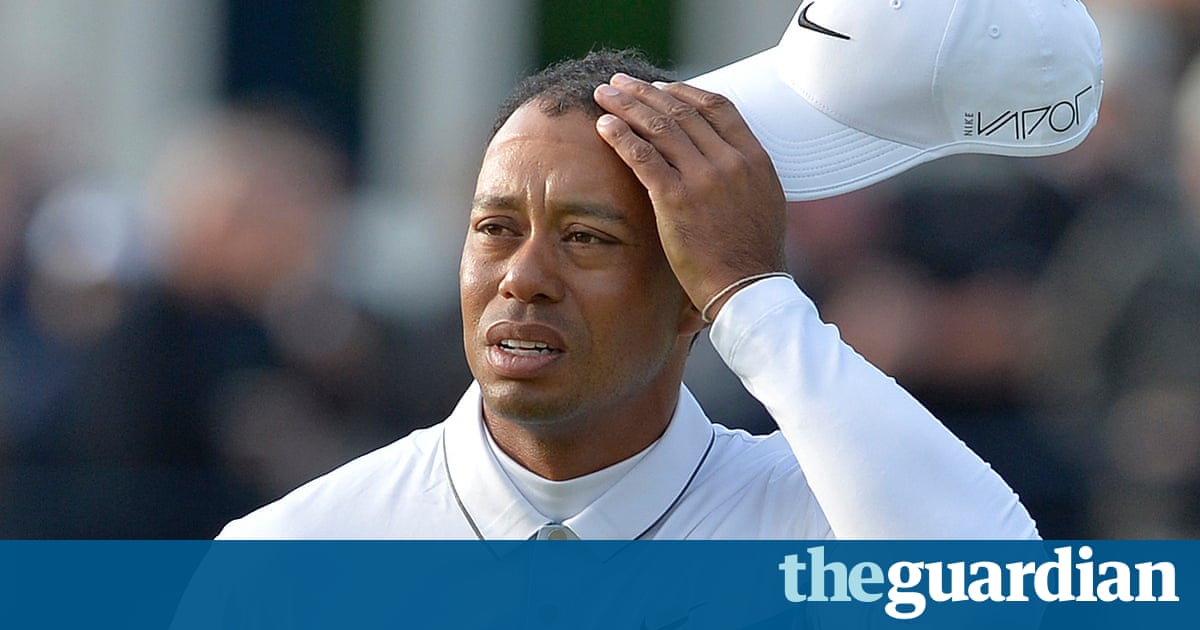 Tiger Woods has withdrawn from the Dubai Desert Classic before the start of his second round due to a back injury.

Woods, the former world No1, insisted he had not suffered a setback despite his comeback continuing in demoralising fashion, the 14-time major winner failing to card a single birdie as he slumped to an opening-round 77, two shots worse than his previous highest score in the event.

The 41-year-old had said on Wednesday that his latest swing has been designed to play away from pain as he returned to action following the injury, which required three operations in 19 months.

However, he did not look 100% fit at various points in his round, climbing gingerly out of a greenside bunker on his first hole and notably grimacing as he walked off the tee on the seventh, his 16th.

No, I wasnt in pain at all, Woods said after the first round at Emirates Golf Club. I was just trying to hit shots and I wasnt doing a very good job. At the end I finally hit some good ones but the damage had already been done.

Woods had never finished outside the top five in his first five appearances in Dubai, lifting the trophy in 2006 and 2008 and enjoying a scoring average of 68.71.

But his opening 77 had left him with a massive task to avoid a second missed cut in a row after making an early exit from his first PGA Tour event since August 2015 in San Diego last week.

It remains to be seen how serious the setback is, with Woods set to have a week off before competing in the Genesis Open at Riviera and the Honda Classic at PGA National.

However, it is certain to fuel speculation that the greatest player of his generation, who has not won a major championship since 2008, could be close to the end of his stellar career.