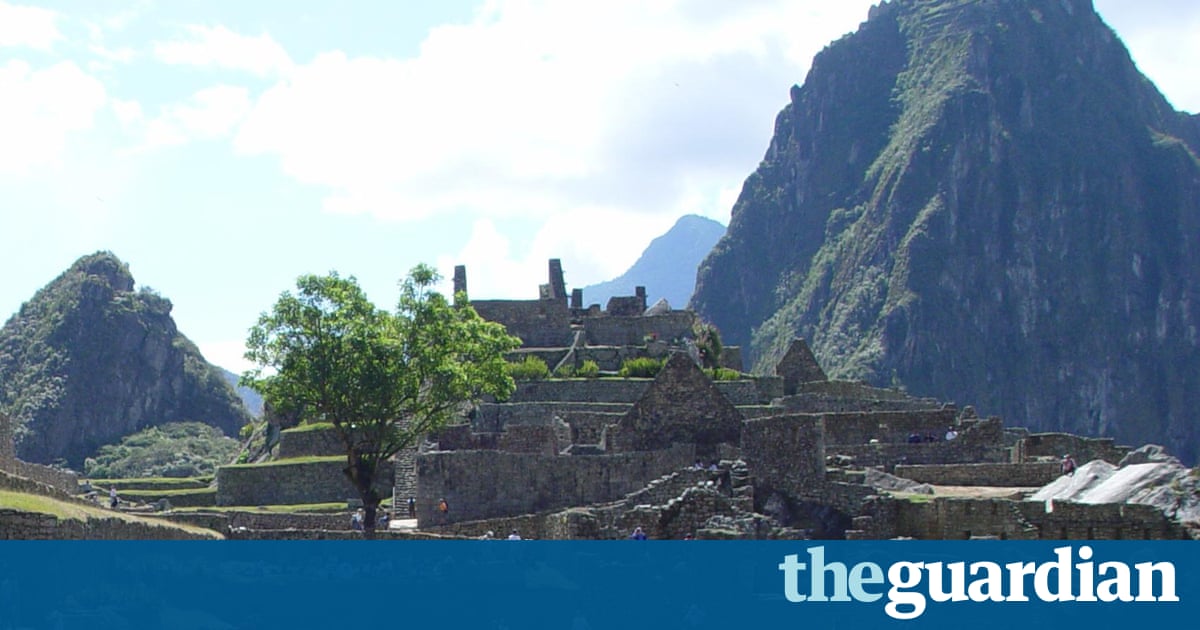 A German tourist has plunged 200 meters (650 feet) to his death while posing for a photo at the summit of Machu Picchu, police said on Friday.

Oliver Paps had asked another tourist to take his picture as he stood at the mountains peak overlooking the ancient Incan citadel in the Peruvian Andes on Wednesday.

As another German photographed him, he fell into a deep abyss and died, Santos Mamani, an official at the Machu Picchu commissary in Cusco, told AFP.

Before the fall, the 51-year-old had dodged security barriers and entered a restricted area, according to Cuscos regional culture authority.

Im going to jump in the air take a photo for me as a memory, said Paps before he died, according to an official witness who participated in the rescue mission.

Rescuers recovered the body from a deep ravine and sent it Thursday afternoon by train to a morgue in Cusco, from where it will likely be repatriated.

The Incas built the famous sacred site Machu Picchu in the 15th century to worship the sun. Now one of the most famous tourist destinations in South America, it became an official Unesco heritage site in 1983.