As in ancient human cultures, users of the social media site interact most with those who share their political views, Demos report reveals 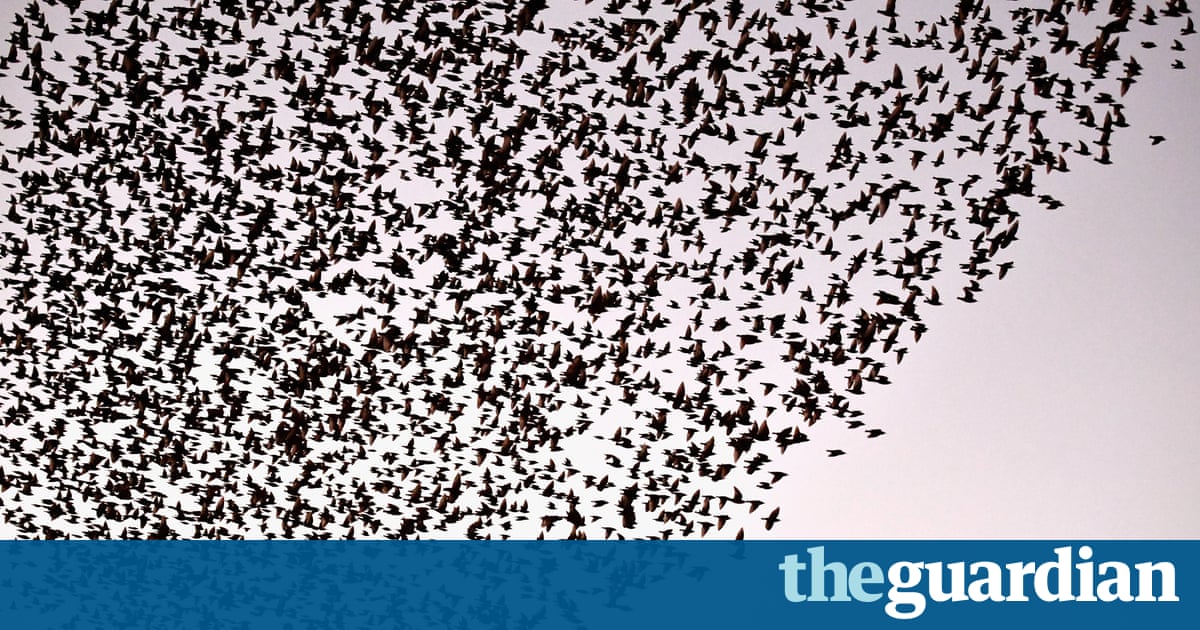 When it comes to politics and the internet, birds of a feather really do flock together, according to research confirming the existence of online echo chambers among the most politically engaged Twitter users.

A study of 2,000 Twitter users who publicly identified as either Labour, Tory, Ukip or SNP supporters has found they are far more likely to interact with others from the same party and to share articles from publications that match their views. Ukip supporters are also far more engaged with alternative media outlets, including Breitbart and Infowars, two US-based sites identified with the alt-right that have been regularly accused of publishing misleading or false stories.

The research was carried out by the thinktank Demos, which looked at the tweets sent between May and August last year by 2,000 people who have publicly stated their political allegiance on their profiles and who had at some point addressed a member of parliament in their tweets.

Report author Alex Krasodomski-Jones said that while the accounts looked at were not representative of either the broader population or Twitter users, they provided a sample of Twitters political classes who were also more likely to be engaged in political debate and action outside the platform.

Krasodomski-Jones said the behaviour was exacerbated by some media outlets using polarised views to attract audiences. This attention economy, vying for clicks, eyeballs, pushes people into very confirmatory outlets. The rising popularity of this sort of alternative news is something that caters specifically to a specific group. Its more than just news its ideologically driven.

As well as the more extreme US sites, Ukip supporters also counted for more than half of all links posted to articles on the Daily Mail, Daily Express, Sun and the Guido Fawkes site.

Labour supporters were weighted more heavily towards the Guardian, Independent, New Statesman, Mirror and Huffington Post, all of which Demos classes as centre-left or leftwing, and perhaps unsurprisingly accounted for 82% of shares from LabourList.

Tom Stafford, a cognitive scientist at Sheffield University, said that those who had already shared their political allegiance in their Twitter profile could be even more likely to use the articles they shared to reinforce that identity.

Stafford added: Homophily, where we hang out with people like us, is an ancient human trait, resulting from our basic psychology. That applies to segmentation of media as well.

The study also found that supporters were more likely to retweet and mention other Twitter users from the same party. More than three-quarters of retweets from SNP supporters and 71% of those from Ukip supporters were of someone from their own party. In contrast, the highest proportion of one party retweeting supporters of another 19% was between Tories and Ukip supporters.

However, supporters of all parties were far less likely to interact with with rival party supporters. The highest rate of crossover came from Tories interacting with Ukip 19% of Conservative retweets were of post by Ukip supporters.

Simon
← Previous Story When is it appropriate to reply all? Mostly never
Next Story → The day David Hockney took me out for a drive in the Hollywood Hills
Advertisement