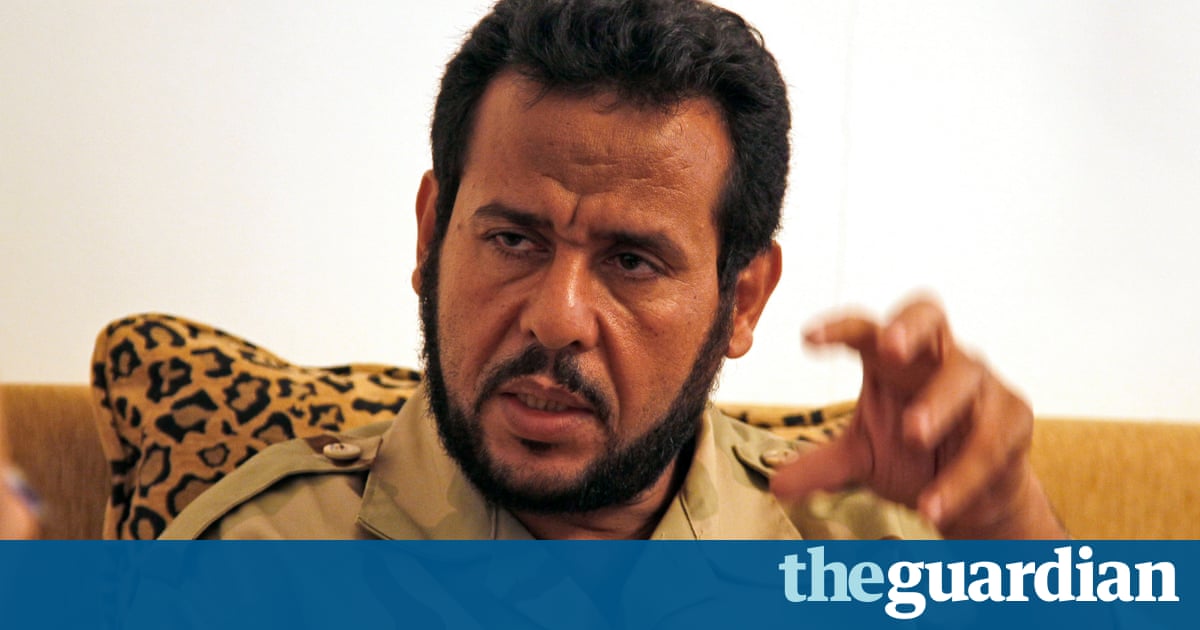 Government responsibility for alleged torture, rendition and illegal detention of jihadi suspects will finally be decided by the UKs highest court in a series of judgments that may define the extent of human rights protections overseas.

One of the six cases to be decided, that of the Libyan dissident Abdel Hakim Belhaj, has been under consideration for 15 months the longest the supreme court has ever taken to deliver a ruling.

If on Tuesday the justices find against the Ministry of Defence, other departments or in one case former Labour foreign secretary Jack Straw, any resulting compensation payments could provoke widespread political resentment.

Ministers have already signalled the military could opt out of the European convention on human rights in future conflicts to prevent what it describes as vexatious claims against soldiers.

The six cases involve claims brought by four suspects Belhaj, Yunus Rahmatullah, Serdar Mohammed and Abd Ali Hameed Ali Al-Waheed. They involve events that span the years between 2004 and 2010. Rahmatullah and Waheed were detained by British forces in Iraq, Mohammed was captured in Afghanistan and Belhaj was abducted in Malaysia.

The supreme court delayed delivering piecemeal judgments on the closely related cases and grouped them together so they could grapple with the underlying legal principles.

One recurring issue is whether claims should be barred under the doctrine of foreign act of state, which says that courts will not intervene in the acts of a foreign government. Several of the claimants were handed over after detention, variously to American, Afghan and Libyan authorities.

Belhaj, a prominent opponent of Muammar Gaddafi, and his wife were abducted in February 2004 from Malaysia and flown to Libya where he claims he was detained, tortured and sentenced to death. Belhajs claim is formally against Straw, Sir Mark Allen, MI6s former head of counter-terrorism, MI6, MI5, the FCO and the Home Office. Straw, Allen and the government agencies all deny any wrongdoing.

MI6s involvement in the rendition was confirmed after the collapse of the Gaddafi regime in 2011 when fax messages from Allen were discovered in Tripoli that suggested a joint penetration operations be conducted against the Libyan Islamic Fighting Group, of which the exiled Belhaj was a member.

Belhaj is seeking nominal damages of 1 and an apology from the British government. Speaking to the Guardian from Libya two years ago, after winning an earlier round in his legal challenge, he said: Im not interested in taking revenge for the past. I want to build relations with the UK afresh. Its natural for people to want to have justice to right their wrongs I feel I am getting closer to realising justice in my case.

British troops captured Mohammed, a suspected Taliban leader, in Helmand province, Afghanistan, in April 2010, and held him for interrogation until the following July, although regulations required his transfer within 96 hours. He was then handed over to the Afghan authorities, who held him for a further four years. Mohammed is seeking damages under the Human Rights Act 1998, alleging breaches of the European convention on human rights.

British armed forces captured Waheed, an Iraqi citizen, in Basra in February 2007 and held him until the end of the following month. His case is amongst several hundred brought before the UK high court in which Iraqi civilians have sought damages for their allegedly unlawful detention and, in some cases, allegedly unlawful treatment by British forces.

In the case of both Mohammed and Waheed, the court will be deciding whether the UKs obligation to tackle terrorism, under a 2003 UN security council resolution, prevails over article 5 of the ECHR, which protects individuals rights to liberty.

Rahmatullah was detained by UK armed forces in Iraq in 2004 and subsequently transferred to the custody of American forces. He was detained in US custody for more than 10 years without charge or trial during which time he alleges he was subject to torture and serious mistreatment in Iraqs Abu Ghraib jail. He was eventually released in Pakistan in June 2014. He is claiming damages under the Human Rights Act.

Simon
← Previous Story Salmon fishing season opens in pictures
Next Story → Face-off over the Congo: the long rivalry between Kinshasa and Brazzaville