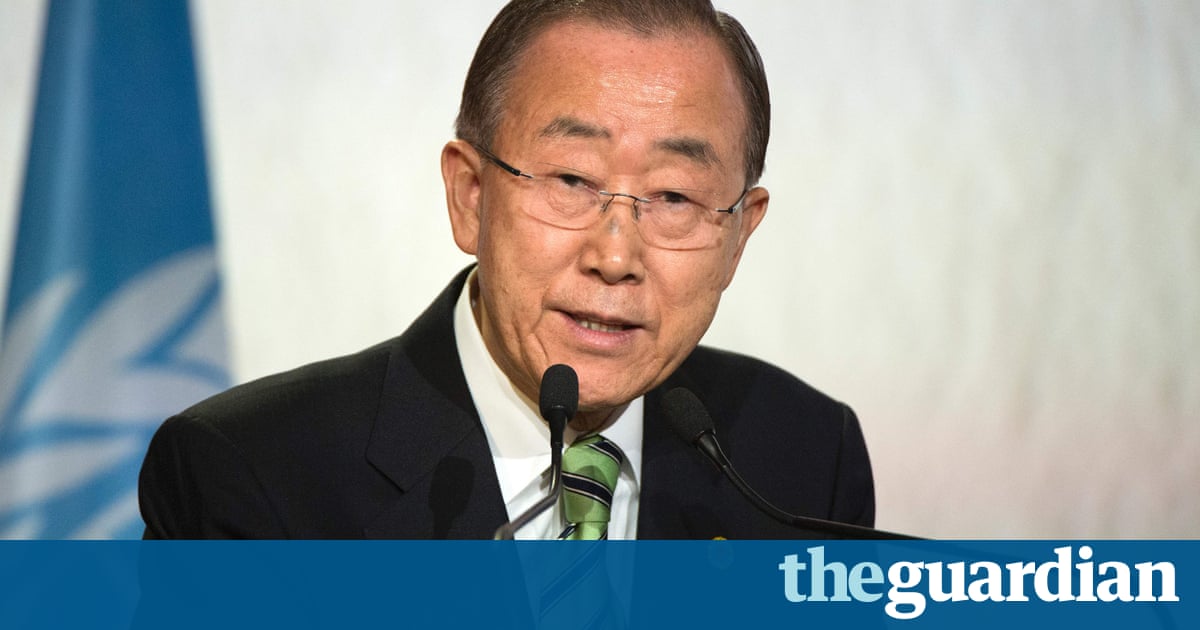 The UN security council has voted to further tighten sanctions on North Korea in response to their fifth and largest nuclear test yet.

The council unanimously approved the sanctions resolution on Wednesday following months of diplomatic wrangling over how best to respond to North Koreas latest nuclear test in September and their repeated defiance of international sanctions and diplomatic pressure.

The security council has today taken strong action on one of the most enduring and pressing peace and security challenges of our time: the nuclear and ballistic missile activities of the Democratic Peoples Republic of Korea. I welcome the unanimous adoption of this new resolution, the UN secretary-general, Ban Ki-moon, who is South Korean, said, referring to North Korea by its full name.

The new sanctions target North Koreas hard currency revenues by placing a cap on coal exports, cutting them by at least 62%.

Diplomats said the new sanctions further clarify that the livelihood exemption, which allowed the Chinese imports, is meant only to protect the livelihoods of those currently living inside North Korea, not Chinese people or companies doing business with the country.

The sanctions would also slap a ban on North Koreas exports of non-ferrous metals and sanction 11 government officials as well as 10 entities linked to the countrys nuclear weapons program. The sanctions include a host of other measures cracking down on the countrys access to the international banking system and on North Koreas export of statues, which have earned the country hard currency mostly through sales to African countries.

North Koreas main ally and largest trade partner, China, hailed the sanctions as striking a balance between punishing the rogue nation and protecting its people.

The resolution adopted by the council today demonstrates the uniform stand of the international community against the development by DPRK of its nuclear missile programs and forward the maintenance of the international non-proliferation regime, Chinas ambassador, Liu Jieyi, said, adding that the measures are not intended to produce negative consequences on DPRKs humanitarian situation.

After the resolution was passed, a North Korean diplomat at UN headquarters was quoted by Yonhpa news agency as saying: We do not recognise this discriminatory, double-standard, unilateral and unfair resolution.

The North has long blamed US hostile policy as the reason for its nuclear program.

North Koreas persistent pursuit of missiles and nuclear weapons has long been one of the most intractable foreign policy problems for US administrations. Diplomacy has so far failed. Six-nation negotiations on dismantling North Koreas nuclear program in exchange for aid were last held in late 2008 and fell apart in early 2009.

The Korean peninsula remains technically at war, as the 1950-53 Korean war ended in an armistice, not a peace treaty.