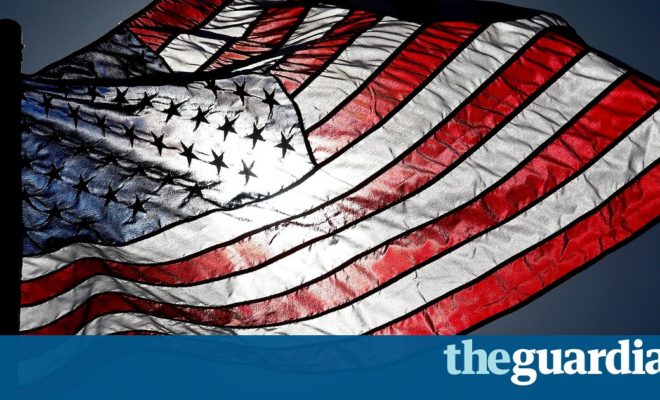 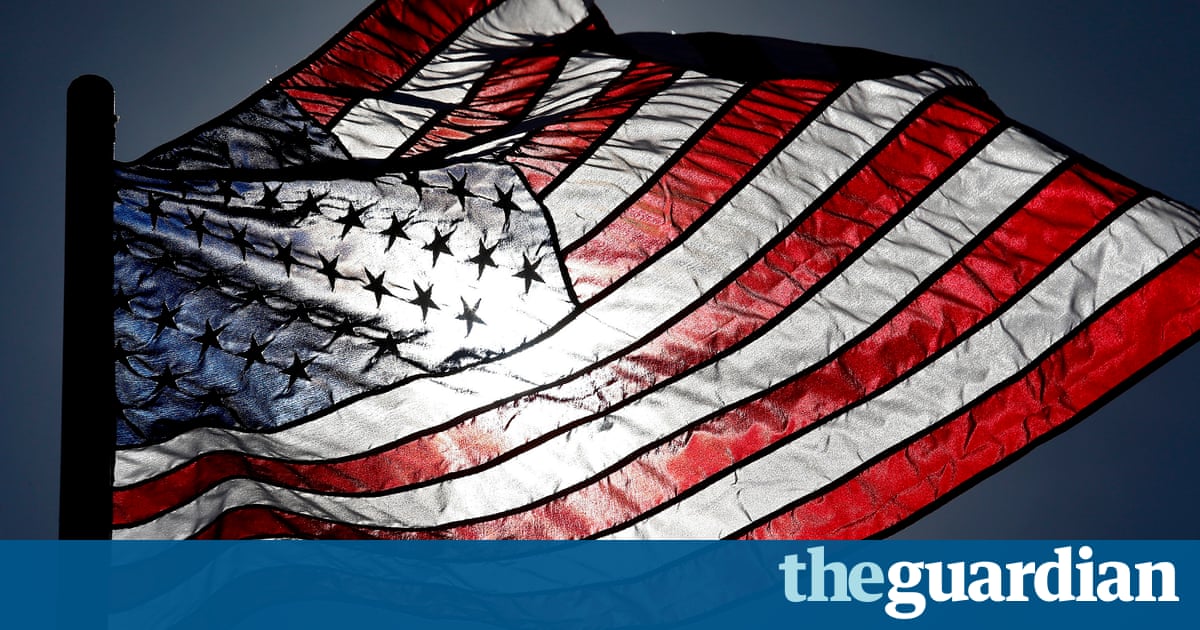 A US diplomat has been forced to leave New Zealand over allegations he was involved in a serious criminal incident in which he had his nose broken and sustained a black eye.

New Zealand police said they were called in the early hours of last Sunday in the community of Lower Hutt, just outside Wellington, where the US embassy is based.

Police said the US diplomat left the scene before officers arrived, and no arrests were made, nor any person held in police custody.

The man was protected by diplomatic immunity, which the New Zealand police asked the Ministry of Foreign Affairs and Trade (MFAT) to waive on 13 March so they could proceed with an investigation.

The ministry agreed to the request because the alleged crime was serious, meaning one which carries a penalty of imprisonment of one year of more.

The ministry appealed to the US embassy to waive the mans immunity on the same day, but the US government refused, and on Friday MFAT officials requested the diplomat leave New Zealand immediately. It is understood the diplomat has since left the country, although New Zealand police said the investigation was active.

According to MFAT, foreign diplomats in New Zealand have immunity from any criminal processes, including investigations and prosecutions. However, the New Zealand government makes it clear foreign diplomatic staff must abide by the law and waive immunity should MFAT request it if there are allegations of serious crimes.

TVNZ reported the US diplomat at the centre of the incident was Colin White, a technical attache who works at the US embassy in Wellington alongside his wife. TVNZ reported White had received a broken nose and a black eye during the mysterious incident.

It is believed White was involved in working alongside New Zealands spy agency the GCSB, TVNZ reported, although this could not be confirmed.

In a statement, the US embassy said it could not comment specifically on matters under investigation. We take seriously any suggestion that our staff have fallen short of the high standards of conduct expected of US government personnel.

In a high-profile case in 2014, Malaysian diplomat Muhammad Rizalman bin Ismail was forced to return to New Zealand to face criminal charges after he was accused of indecently assaulting a young woman in Wellington and defecating outside her front door.

Ismail was convicted of indecent assault last year and sentenced to nine months home detention, which he served in New Zealand.