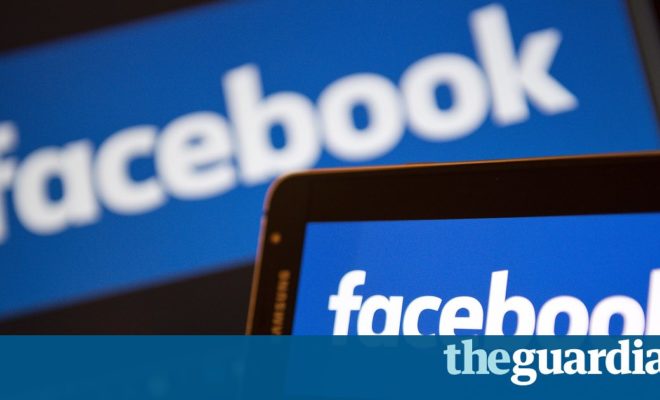 Marines United had a membership of active-duty and retired male Marines, Navy Corpsman and British Royal Marines who shared photos and comments 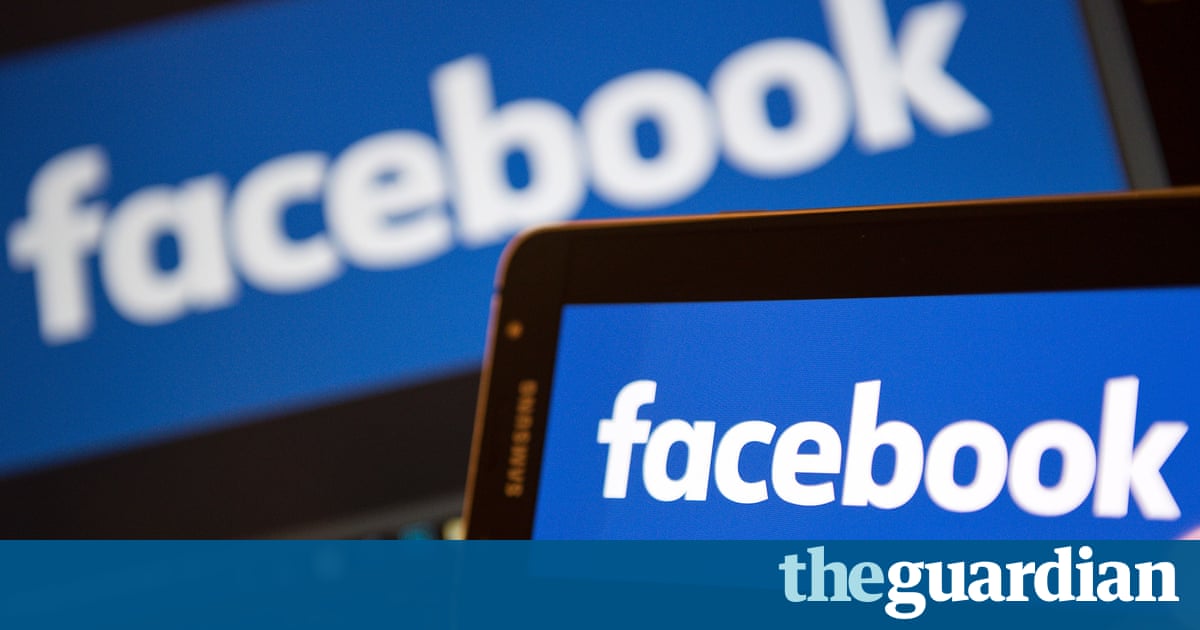 The US Defence Department is investigating reports that some Marines shared naked photographs of female Marines, veterans and other women on a secret Facebook page, some of which were taken without their knowledge.

The photographs were shared on the Facebook page Marines United, which had a membership of active-duty and retired male Marines, Navy Corpsman and British Royal Marines.

Along with identified female military members were photographs of unidentifiable women in various stages of undress, and included obscene comments about some of the women, officials said.

The Naval Criminal Investigative Service is now investigating. The photographs have been taken down, officials said.

For anyone to target one of our Marines, online or otherwise, in an inappropriate manner, is distasteful and shows an absence of respect, Neller said in a statement.

It was not immediately known how many active-duty Marines and other service members were involved or are under investigation.

A Marine Corps official, speaking on condition of anonymity because he was not authorised to discuss personnel matters by name, said at least one government contractor had been removed from his job after he posted a link to the photographs.

In response to the report, Sergeant Major Ronald L Green, the top enlisted man in the Marine Corps, said: These negative behaviours are absolutely contrary to what we represent.

The investigation was first reported by the Center for Investigative Reporting. The activity was revealed by The War Horse, a nonprofit news organisation run by Marine veteran Thomas Brennan.

We are thankful that Thomas Brennan, a Marine veteran, notified the Marine Corps and NCIS about what he witnessed on the Marines United page, Marine Corps spokesman Captain Ryan E Alvis said. It allowed us to take immediate action to have the explicit photos taken down and to prepare to support potential victims.

The CIR report said that more than two dozen active-duty women, officers and enlisted, were identified by their rank, full name and location in the photographs on the Facebook page.

Other photographs of active duty and veteran women were also posted and linked through a Google Drive link.

The social media accounts behind the sharing have been deleted by Facebook and Google at the Marine Corps request.

An internal Marine Corps document obtained by The Associated Press says a former Marine maintained the Google Drive and that it had a following of 30,000. The NCIS investigation is in support of two individuals affected by postings, according to the document.

A Marine proven to have posted an explicit photo of another person could potentially be charged with violations of the Uniform Code of Military Justice, the internal document asserted.

A Marine who directly participates in, encourages or condones such actions could also be subjected to criminal proceedings or adverse administrative actions, according to the document.

The Marine Corps is deeply concerned about allegations regarding the derogatory online comments and sharing of salacious photographs in a closed website, Alvis said. This behaviour destroys morale, erodes trust, and degrades the individual.

The military men and women who proudly volunteer to serve their country should not have to deal with this kind of reprehensible conduct, Smith said.