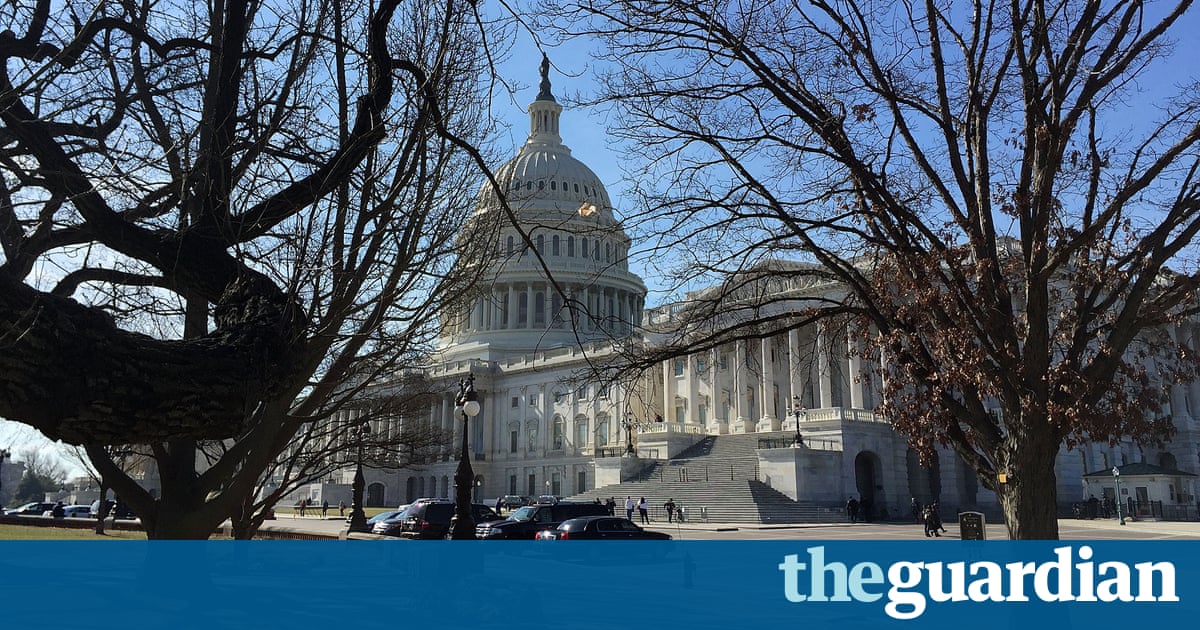 US senators have gone into damage control for the American-Australian alliance after President Donald Trumps acrimonious phone call with Malcolm Turnbull.

Republican senators Lamar Alexander and Marco Rubio, along with Democrats Ben Cardin and Ed Markey, have introduced a bipartisan resolution reaffirming a strong commitment to the United States-Australian alliance relationship.

It describes the alliance as a sacred vow of friendship and trust and Australia as a faithful and reliable partner.

Alexander told the Senate on Monday night he did not know what happened during the infamous phone call between the leaders but he did know the people of the US did not have better friends than the people of Australia.

Even though they lived down under on the other side of the world, for a century Australians have stood with us every time we were at war. And we have stood with them, he said.

Alexander spent six months living in Australia with his family about 30 years ago.

The Washington Post last week reported Trump had hung up on Turnbull during a heated phone call over a refugee resettlement deal, a claim the prime minister denies.

It reported that Trump told Turnbull he had spoken to four other world leaders that day, including Russian President Vladimir Putin, and this was the worst call by far.