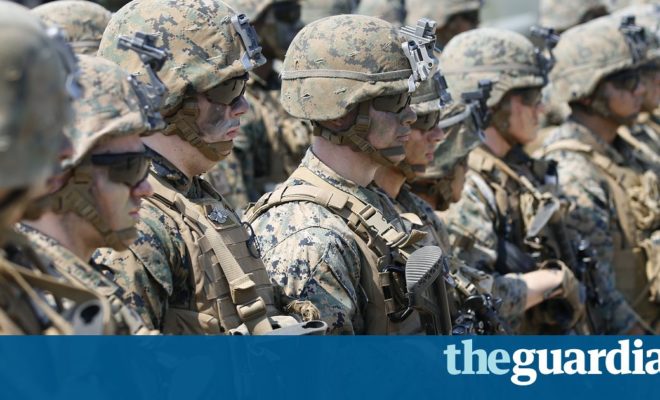 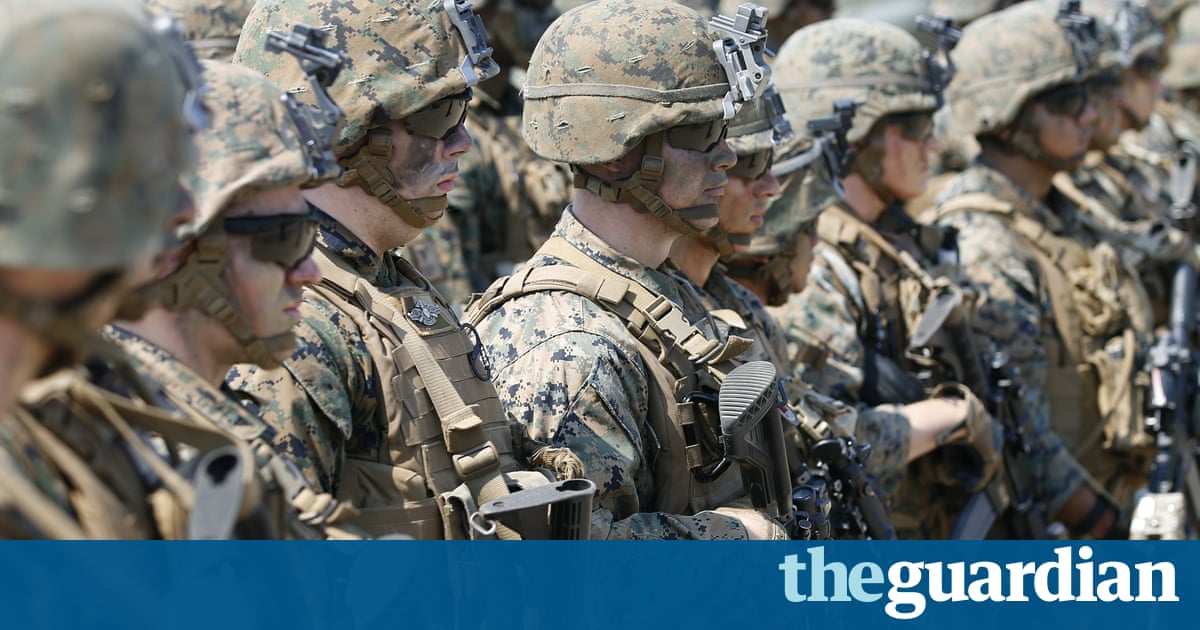 A few hundred marines with heavy artillery have been deployed to Syria in preparation for the fight to oust Islamic State from its self-declared headquarters of Raqqa, a senior US official said on Wednesday.

The deployment is temporary but is a sign Donald Trumps White House is leaning toward giving the Pentagon greater flexibility in making routine combat decisions in the fight against Isis.

Military commanders frustrated by what they considered micromanagement under the previous administration have argued for greater freedom to make daily decisions on how best to fight the enemy.

The marines moving into Syria are positioning howitzers to be ready to help local Syrian forces, said the official, who was not authorised to discuss the deployment publicly.

The latest troop movements come on the heels of the recent temporary deployment of dozens of army forces to the outskirts of Manbij, Syria, in what the Pentagon called a reassure and deter mission. Flying American flags and moving in large, heavily armoured vehicles, the troops were there to keep a lid on tensions in the area, the Pentagon said.

It appeared the forces were largely there to ensure Turkish fighters and Syrian opposition groups focused on battling Isis rather than each other.

Under the existing limits put in place by the Obama administration, the military can have up to 503 US forces in Syria. But temporary personnel do not count against the cap.

Pentagon leaders sent a new plan to defeat Isis to the White House late last month. It outlined a strategy that was likely to increase the number of US troops in Syria in order to better advise and enable the Syrian fighters who will take on the battle for Raqqa.

The military has mapped out options for the Syria fight, including increased artillery support, more Apache helicopters and a more robust training campaign.

US officials say the battle for Raqqa will look much like the fight in neighbouring Iraq, where local forces are fighting to retake the northern city of Mosul from Isis. As troops were preparing to move into Mosul, the US set up bases outside the city to use as logistical hubs and sites for heavy artillery.

Simon
← Previous Story Where did the money go? How Greece fumbled the refugee crisis
Next Story → Powerful winds whip through the Great Lakes region and northeast US