We can no longer mask the barbarity of the death penalty 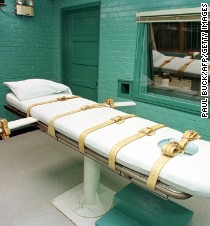 (CNN)The United States is bumbling its way toward the bitter end of the death penalty. As the numbers of executions fall every year, the state-ordered deaths that we do commit become that much more unusual, freakish and unfair applications of the law. As states scramble to implement arbitrary new lethal injection protocols, the cruelty of the procedure only worsens. The way Alabama killed the convicted murderer Ronald B. Smith on Thursday is only the latest example.

According to Birmingham News reporter Kent Faulk, Smith moved his lips after receiving an injection of midazolam, the third-choice sedative that most death penalty states are using in the absence of stronger barbiturate drugs. Besides moving his lips, Faulk reported the man was gasping for breath, heaving and coughing, for 13 minutes, stating that Smith “clenched his left fist after apparently being administered the first drug in the three-drug combination.”
Faulk also said Smith’s left eye appeared slightly open at times during the procedure and said Smith moved his right arm and hand after a prison official poked and prodded him a second time to check whether he was still conscious.
After the midazolam, which is the same twilight-inducing benzodiazepine that many people experience in lower doses for common procedures like a colonoscopy, prison staff next injected Smith with the paralytic pancuronium bromide and finally potassium chloride (which causes the lethal cardiac arrest).
The medicalization of capital punishment began in 1982 with the first lethal injection in Texas, and for most of the time we’ve relied on this method, states first injected the condemned with sodium thiopental, a strong barbiturate sedative (in general, barbiturates are stronger than benzodiazepines like midazolam).
But death penalty states lost their access to sodium thiopental when the pharmaceutical company Hospira stopped making it following European pressure. The European Union even specifically blocks the export of drugs that could potentially be used in executions to the United States. 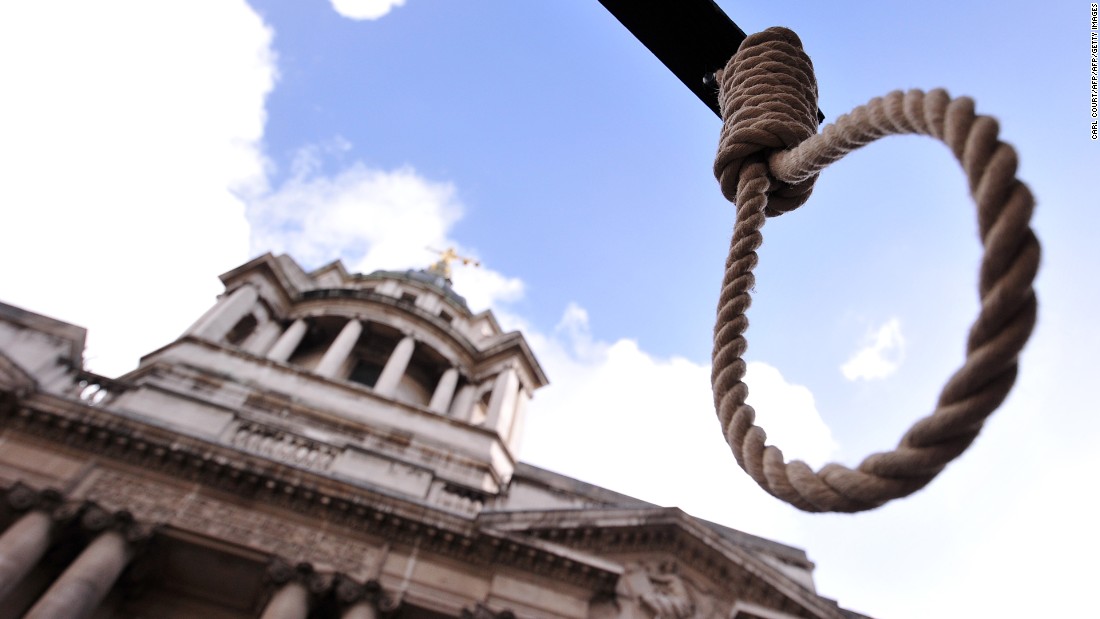 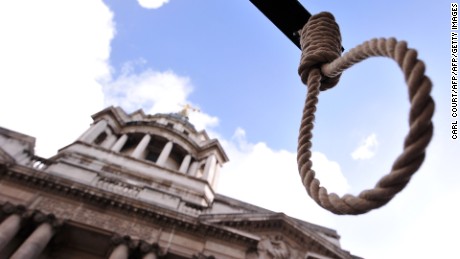 Executioners next turned to pentobarbital, another barbiturate that can induce a deep medical coma, but its Danish manufacturer Lundbeck then cut off our supply of that drug, too. Now, prison officials are relegated to partnering with local compounding pharmacies whose skills in drug synthesis aren’t ready for prime time. Or, they can get creative and use a drug so common its supply can’t be cut off by the EU or a single manufacturer — a drug like midazolam.
The only problem with that is that midazolam’s a lousy drug for lethal injection. Besides the fact that there are stronger sedatives that it makes more sense to use, we know it’s not very soluble, meaning it can easily become a solid in the vial or IV tubing, especially the higher the dose gets. Moreover, potassium chloride only makes its solubility worse, precipitating more of the drug out of solution, enough that trying to force in the injection through the precipitate can break the vein, spilling the drugs out into the arm tissue where they’re not going to have their intended effects.
We know that consciousness is a continuum, and from the descriptions of Smith’s execution, he was likely in a semi-conscious state for some of his execution. He could have been more fully conscious, but we’d be unaware because the paralytic he got would have prevented him from speaking.
We can’t run experiments determining what prisoners really experience with any of the cocktails. After all, the experimental subject would be dead, one way or another, following the procedure. But the evidence we’ve got — a number of botched executions using midazolam with subjects moving and attempting to speak after they’re supposed to have been rendered unconscious, makes it clear this method is unacceptable.

To compound matters, decent physicians aren’t willing to participate. Relevant specialties like anesthesiology will kick out a member who facilitates executions. The resulting procedure is archaic. Medics are fumbling around in the middle of the night trying to place peripheral IV lines right before the execution, having difficulty finding veins, when larger central or PICC lines could have been placed beforehand with imaging guidance.
We certainly can’t trust the neurological examination skills of these executioners, so they’d be better off using a more objective EEG monitoring protocol to assess the how deeply unconscious their subjects are. But setting up one of the commercially available systems would require the help of companies and vendors that probably have ethical standards that wouldn’t allow them to participate in executions.
We’ve just elected a new president who has embraced torture in the fight against terrorism. So perhaps quibbles about how humane lethal injection procedures may or may not be as means of exiting condemned murders seem a little quaint.
But the Constitution hasn’t changed. The Eighth Amendment still prohibits cruel and unusual punishment. Yet lethal injection is only becoming more cruel and unusual. If we want to efficiently dispatch these murderous criminals into a deep coma and then stop their hearts, we’ve got a lot of work to do devising a better protocol.
However, no good medical professionals want to do that work. No modern, well-run company that wants any kind of international standing for itself will assist. That suggests that it’s time for America to take a cue from the rest of the world. Our options just ran out. We can no longer mask the barbarity of what we are doing.