If Beijing allows human rights to deteriorate in Hong Kong, its freest city, then the whole country will lose all hope of reform 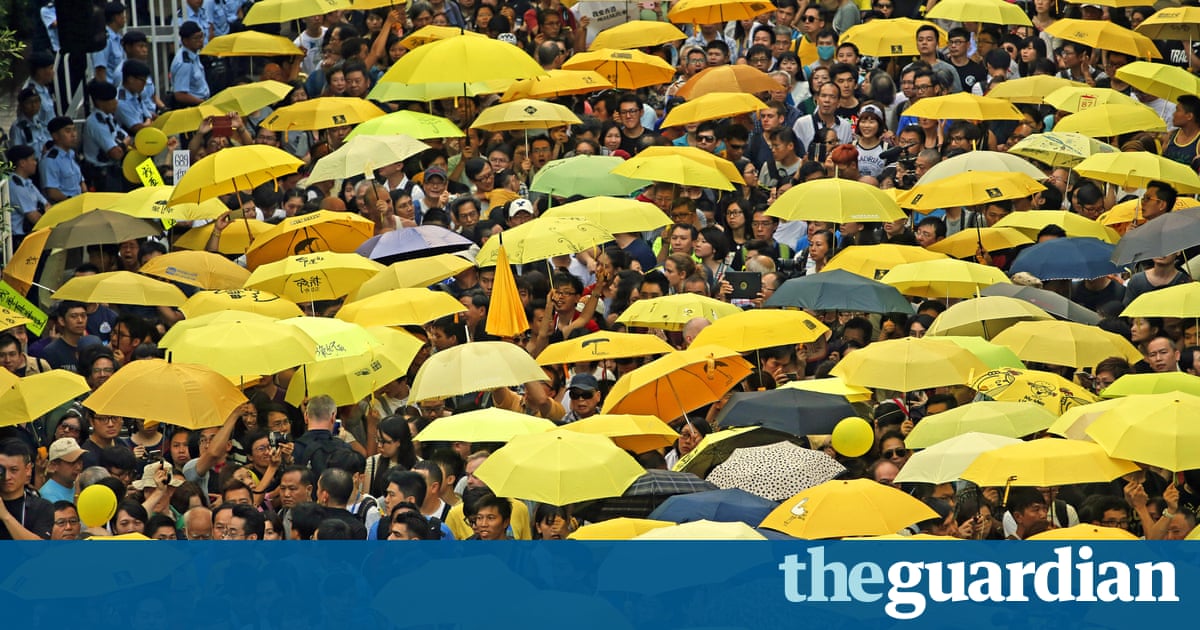 Hong Kongs leader Leung CY Chun-ying is preparing to leave office following a five-year term marred by allegations of corruption, controversial remarks, and unfulfilled promises. He will be the first chief executive not to serve a second term.

With elections for his successor scheduled for 26 March, what does the future hold for Hong Kong?

There are four contenders now seeking the top job.

Yet despite all these promises, we must ask, how legitimate is this democratic election for the chief executive?

A close examination of the current electoral process reveals that it will be exceedingly undemocratic. Despite the 2014 pro-democracy movement known as the Umbrella Revolution, the selection method remains the same.

The next chief executive will be chosen by a 1,200-member election committee, a body that reflects the interests of a business-driven, pro-establishment, China-friendly, and elitist group. The fact that the committee is partially made up of members appointed by the Chinese central peoples government reveals how rigged the supposedly democratic system is.

The result is that Hong Kong citizens are denied true universal suffrage. Leung, the outgoing leader, was nicknamed 689 to reflect the meagre number of votes he received from the election committee to make him chief executive: just 689 out of 1,200. Lacking a popular mandate, Leung went on to become vastly unpopular. A 2013 poll by the Hong Kong University showed that 55% disapproved of Leung and a mere 31% supported him. When he steps down, Leungs legacy will be a society that is more divided than ever before.

Without universal suffrage and direct elections, Hong Kong citizens cannot expect any better this time around. No matter if it is Carrie Lam, who has come under fire for formulating plans to build a Beijing Palace Museum in Hong Kong without public consultation; John Tsang, who prioritises business interests; or pro-establishment Regina Ip, the candidates are all products of a small, inner circle of politics dominated by elitist interests.

While some think that a new chief executive might bring about change, ultimately Chinese president Xi Jinping will continue to wield iron-fisted control over Hong Kong. Therefore, a leadership change cannot act as a source of hope as it will never provide a solution for Hong Kongs dependency on China.

Since a simple change of face in a system controlled by an authoritarian regime cannot bring true change, we call for a representative, democratically elected chief executive. If China allows the human rights of Hong Kong, its freest city, to deteriorate, China itself will lose all hopes of reform. Without Hong Kong as a beacon of civil liberties, what hope can China have for developing a respect for rule of law and human rights?

As is the tradition, Chinese officials visit Hong Kong annually to celebrate the transfer of sovereignty. This year marks the 20th anniversary of Hong Kongs return from British to Chinese control and may see the first visit to by Xi as president.

As we prepare for this possibility, we again emphasize this: no matter the outcome of the elections, the fact that we are only offered candidates from a pre-selected pool is telling of the fact that the current system denies us a truly democratic vote.

To have genuine democratic elections is to have a say in our future, and until we reach such a day, we will continue to resist.

Joshua Wong is the secretary general and co-founder of Hong Kong political party Demosisto and Emily Lim is a bachelors degree student in international studies and history at Emory University in Atlanta.