When is it appropriate to reply all? Mostly never

Weve now had 20 years of cautionary tales about replyallpocalypses. For the sake of workplace harmony: keep your pointer off the nuclear button 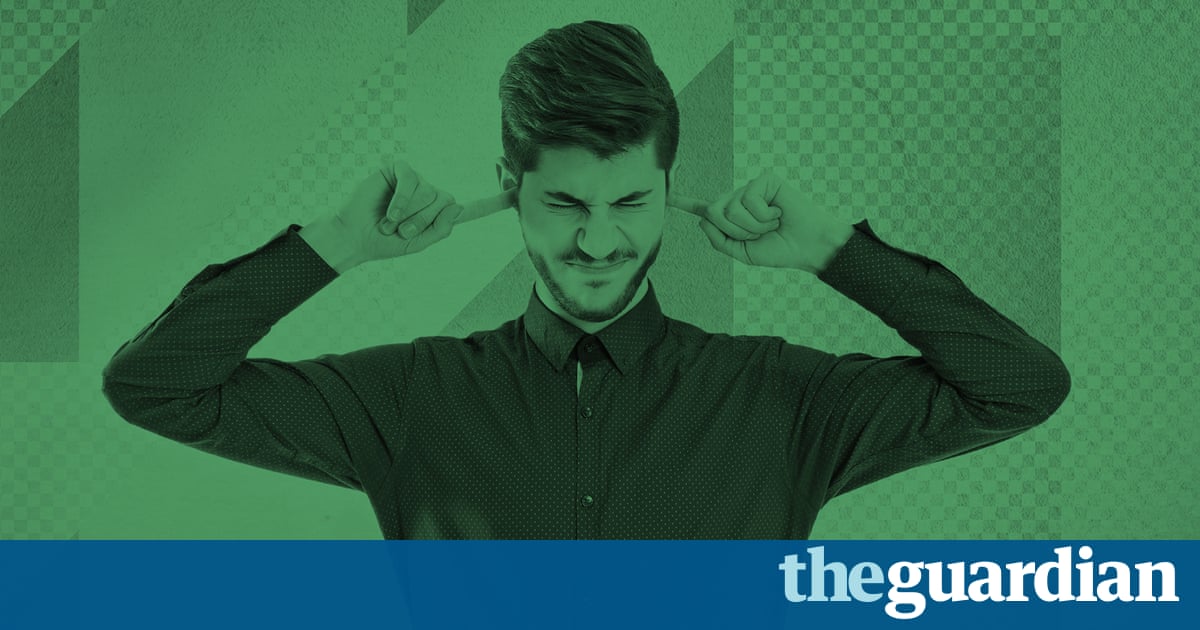 When responding to an email, 20 years of cautionary tales prove there is a crucial difference between reply and reply all. So when should you use the latter?

My first instinct is never or maybe, begrudgingly, only if absolutely necessary.

Heres one situation in which I would consider it absolutely necessary to reply to all: just as a company-wide email has landed in your inbox, youve noticed the office is on fire, and you dont have time to compose a new all-staff email (Subject line: Fire).

Lets take a step back: reply performs a different function to reply all or reply to all, which sends your response to every recipient who was CCed on the original email. The extent to which this is a faux pas rather depends on how many people received the original email and in what context it was sent; if youre alerting a handful of friends that their proposal for brunch has been received and registered, fine, no harm done.

But most workplaces communicate through distribution lists, with one email address standing in for any number of others: you just dont know. And heres where two buttons that ostensibly perform much the same function have a crucial difference one that a lot of apparently quite tech-savvy people dont seem to get.

If Im being more rigid and didactic than usual, its because I hate reply-all email threads. All-staff emails are a necessary and occasional evil; but the inevitable subsequent replies are just evil, a scourge not only upon productivity but on goodwill towards ones coworkers.

And if I as just one of many hundreds, sometimes thousands, of faceless recipients feel such aversion, I can only sympathise with the sender who must sit helplessly by as their straightforward request or notification is derailed by a non sequitur, a misunderstanding or, worst of all, a bad joke.

Every company has their own replyallpocalypse tale to tell. The Wikipedia page for email storm lists stories dating back 20 years. An archetypal example is the legendary horror show of winter in 2014, when the Columbia journalism school sent a mass email inviting the press to a career fair. Hundreds of reply-all responses followed the original alert, many of them instructing others not to reply all, then answers from an occasional troll would trigger a further deluge.

In 2015 a Thomson Reuters employee known only as Vince sent an email to what a company spokesman termed a large group reportedly as many as 33,000 individuals. In September last year an email meltdown at the New York Times prompted the paper to publish its shortest-ever story.

Within parts of the Guardian, Basta! (Spanish, Italian and Portuguese for stop or enough) has become a one-word rebuke, following a senior journalists shutdown of our own brush with company-wide chaos.

Gawker identifies three stages to the fallout from a replyallpocalypse: first, people ask to be removed from the mailing list; second, people point out that those requests have gone to everyone; and finally, people make jokes.

Its the final wave I take the most issue with. Replying all to ask the sender that you be removed from a mailing list reveals a lack of technological savvy that is understandable and easily rectified. Replying all because you think your gag is good enough to be delivered directly to quite possibly thousands of people is another matter.

Nothing flushes out the self-appointed office comedian as well as a perfunctory email announcing an impending clean of the shared fridge. At the risk of denying the world your witticisms, may I gently suggest that a company-wide missive is not the best open mic. (Try Twitter.)

I dont remember a good joke ever being made in a work email thread. I do remember very keenly, in fact the sinking feeling when the first reply all opens the floodgates.

Its at this point that I mute the email thread: in Gmail, head to the drop-down menu labelled More. That stops replies registering as unopened and allows you to move on with your life.

If you later wish to check on the conversation to see how the chaos has unfolded or if youve missed anything important (let me tell you now: you havent), you can search the inbox for is:muted and unmute the same way.

Im being a humourless, type-A spoilsport, I know. Really, the fact that entire organisations can be brought to a halt by a few unintentional reply alls is testament to our misguided dependance on an old-fashioned and relatively crude means of electronic communication.

But for as long as email remains the default, I know Im not alone in urging my coworkers to keep their pointers off the nuclear button no matter how perfect that gif is for this exact situation.