When it comes to school, harsh parenting can backfire 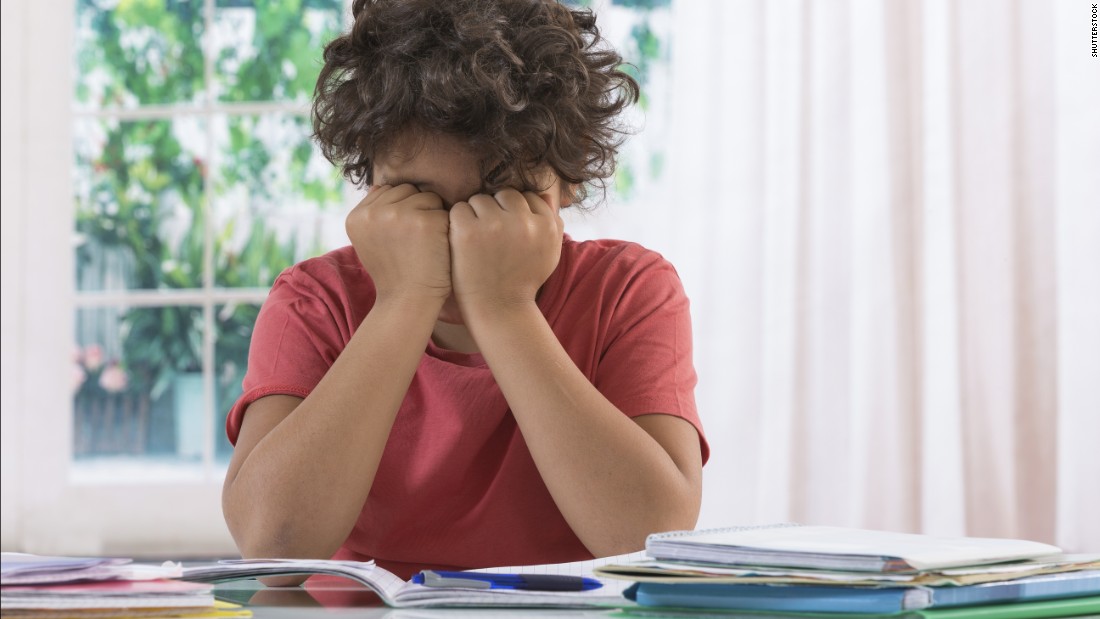 (CNN)Most of us modern parents worry at some point (maybe daily!) whether we are parenting our kids the right way. At a time when we see countless examples of helicopter parenting and entitled children who can’t cope with setbacks, there are plenty of reasons to be asking ourselves if we’re firm enough with our kids.

But a new study in the journal Child Development shows how being too firm, to the point of being harsh — which includes yelling, hitting and shoving and using other verbal and physical threats as punishment — could negatively impact our children’s ability to succeed in high school and college.
Previous research has showed how hitting children can lead to them to be more aggressive and to suffer from mental health issues such as depression and anxiety, which could ultimately result in learning difficulties.
But Rochelle Hentges, a postdoctoral psychology fellow at the University of Pittsburgh, believes her and her colleagues’ study is the first to explore how harsh parenting can impact a child’s educational achievement in the long term based on how it affects relationships with peers, sexual behavior and delinquency.

The consequences of harsh parenting

The study involved following more than 1,500 students in a large county in Maryland near Washington over a nine-year period, from seventh grade until three years after the students were expected to graduate high school.
Students were given a questionnaire and were asked whether their parents yelled at them, hit them and/or shoved them to get a sense of how much physical or verbal aggression they experienced. They were also asked about their own relationships with peers, sexual activity and delinquency such as shoplifting.
The children who said in the seventh grade that they experienced harsh parenting were more likely to say in the ninth grade that their peers were more important to them than following their parents’ rules or doing homework. These kids were more likely to engage in risky behaviors by the 11th grade, which included more sexual activity for girls and hitting and stealing for boys.
These students were then more likely to drop out of high school or college.
Harsh parenting in the seventh grade was indirectly related to educational achievement three years after high school, the study found.
“If you’re in this harsh or unstable environment, you’re kind of set up to look for immediate rewards instead of focusing on the long-term outcomes,” said Hentges, the lead author of the study. She believes there is an evolutionary response to verbally and physically aggressive parenting.
“The premise of that is like in our ancestral environment, if you had this unstable or high-danger environment, it wouldn’t make sense for you to put a lot of time and resources toward something that might be in the future if you’re not going to live to see that future.”
Harsher parenting also leads children to have less attachment to their parents and come to overly rely on their peers, said Hentges.
“When you have this type of parenting, from a very early age you are basically kind of getting this message that you are not loved, and you’re getting this rejection message, so it would make sense to try and find that acceptance elsewhere,” she said. “So that’s kind of why you go toward these peers and you’re trying to get validation from them, and if that means that you’re going to engage in behaviors that maybe you wouldn’t do normally just to get that validation, then you’re going to do that.” 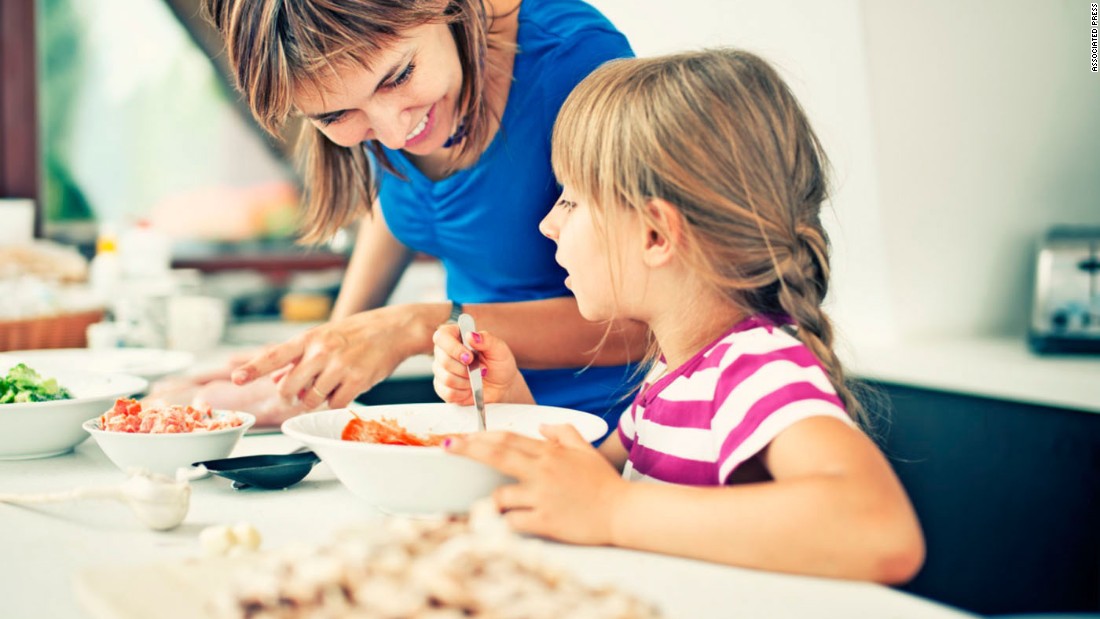 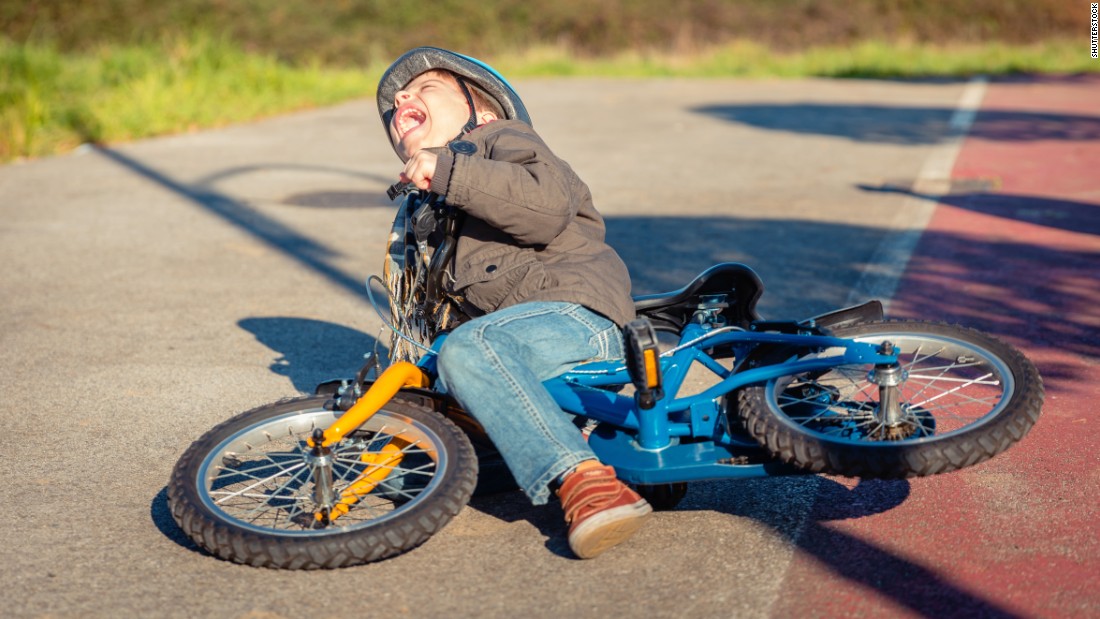 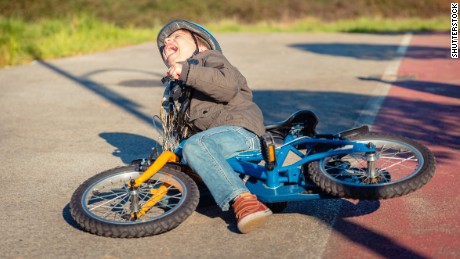 “If you can make education rewarding in the short term and in the immediate, that might actually promote higher engagement, which would relate to higher educational attainment in terms of getting a high school degree and going to college,” she said.

Hentges’ study didn’t look at whether the parents who were more likely to yell, hit or shove their kids experienced that same kind of parenting when they were young. Other research does show that parents, even those who pledge to parent differently from the way they grew up, tend to repeat what they know.
What parents need to realize, no matter how they were raised, is that being too tough could have negative consequences, she said.
“For people who say that we’re not strict enough, I think that it’s very important to recognize there’s a difference between being harsh and being firm,” Hentges said. “Rules are great, but they need to followed up with in a warm and supportive environment. … Permissive parenting where there are no rules is bad as well.”

Related Itemsharsh parenting can backfire - CNN.comhealthWhen it comes to school