White House bomb threat: man arrested after claiming to have device in car 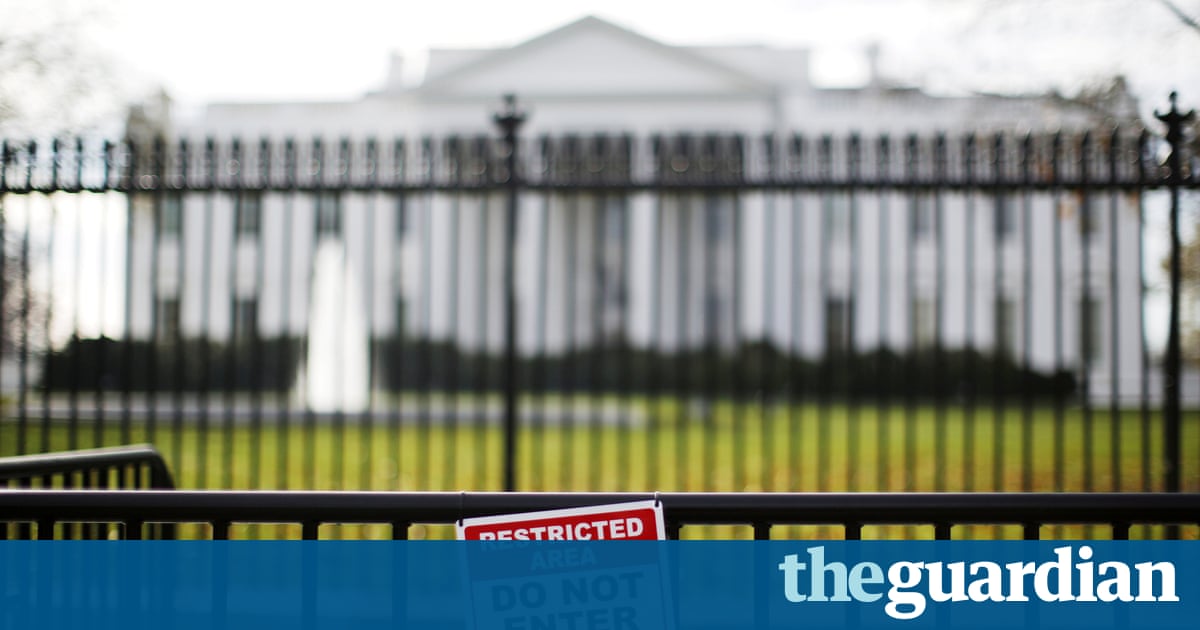 A man is reportedly in custody after he drove up to a White House check point claiming to have a bomb in his car.

CNN said there was no confirmation of any device in the vehicle but that security at the White House had been upgraded.

Surrounding roads were closed as police checked the vehicle for explosives.

A statement from the Secret Service confirmed that a man had been detained at at White House check point at 11.05pm on Saturday evening and agents had declared his vehicle suspicious.

The service had increased their posture of readiness, the statement said. It did not mention any claims of an explosive device.

Images from the scene showed emergency vehicles swarming the area and a robot checking the boot of a black car.

The CNN reporter on the scene said on Twitter that a member of the bomb squad was inspecting items in the cars boot.

Four hours after the incident began the car was still being checked.

President Donald Trump was not at the White House at the time. He was spending the weekend at his Florida resort, Mar-a-Lago.

It is the third security incident at the White House in two weeks. On 10 March a man a scaled the White House fence and was on the propertys grounds for 16 minutes before being detained. The on Saturday a person jumped over a bike rack in a buffer zone in front of the White House but was not able to make it over the fence into the grounds.

This is a developing news story, please check back for updates