Why Emma Watson could be any of us 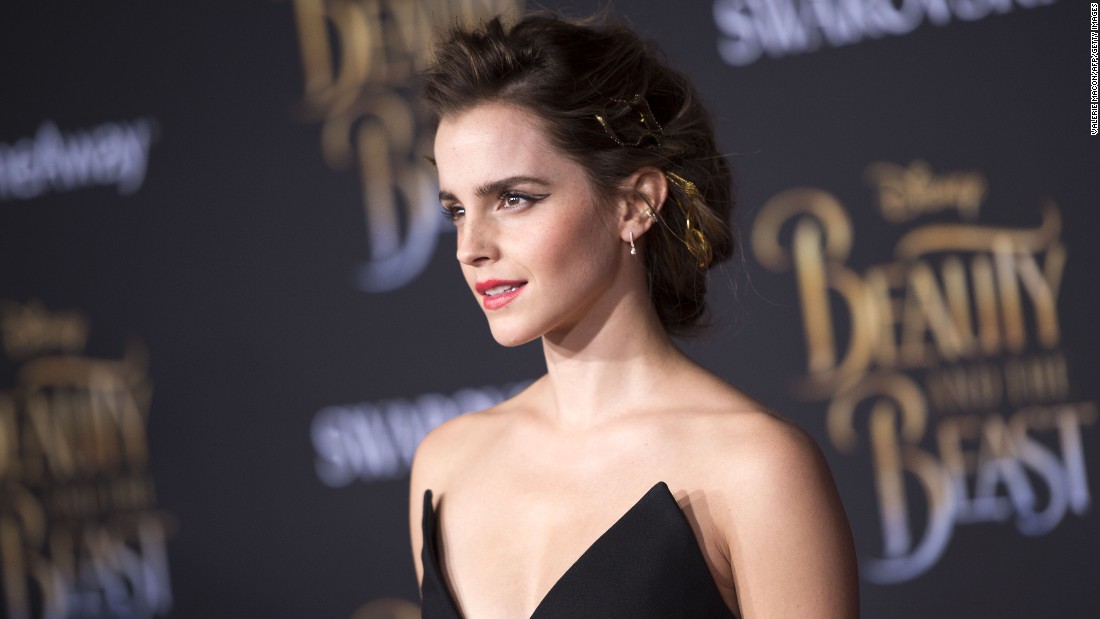 (CNN)Can a woman expect to have her words heard while her breasts are also visible Can women be sexy — or even better, sexual — without having their own bodies used as weapons against them? Sadly, it seems the answer is no.

Last week, Vanity Fair published a photograph of the actress Emma Watson posing in a sheer top that shows the middle and underside of one of her breasts, alongside an interview where she talks about women’s rights (Watson is a UN Goodwill Ambassador and outspoken feminist). In response, British radio host Julia Hartley-Brewer tweeted, “Feminism, feminism… gender wage gap… why oh why am I not taken seriously… feminism… oh, and here are my (t*ts)!” Later, she added that Watson “complains that women are sexualized and then sexualizes herself in her own work. Hypocrisy.” 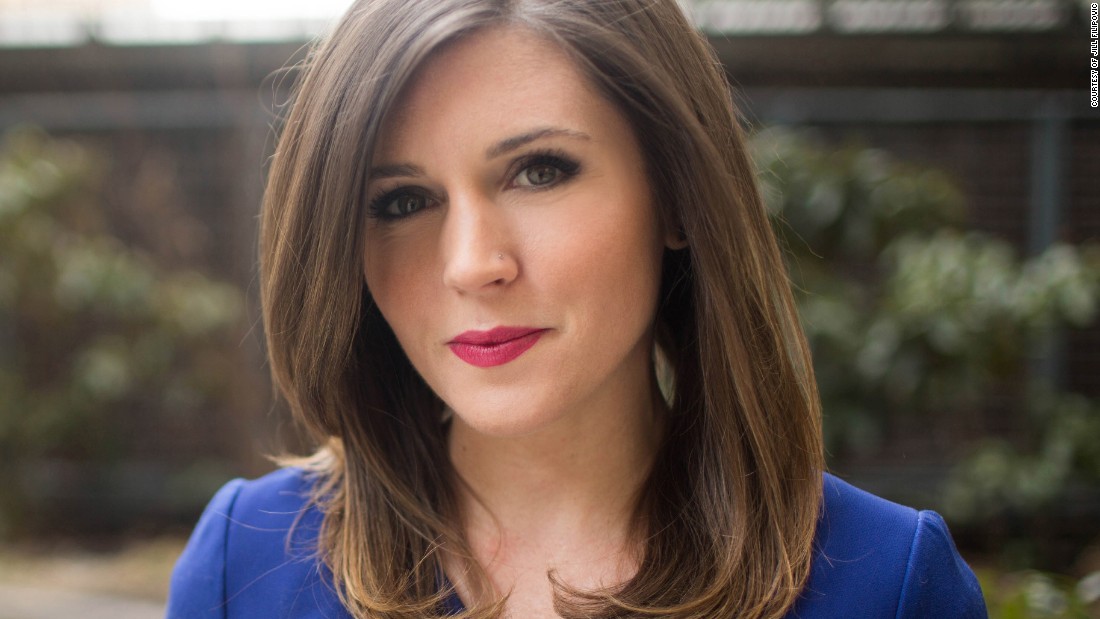 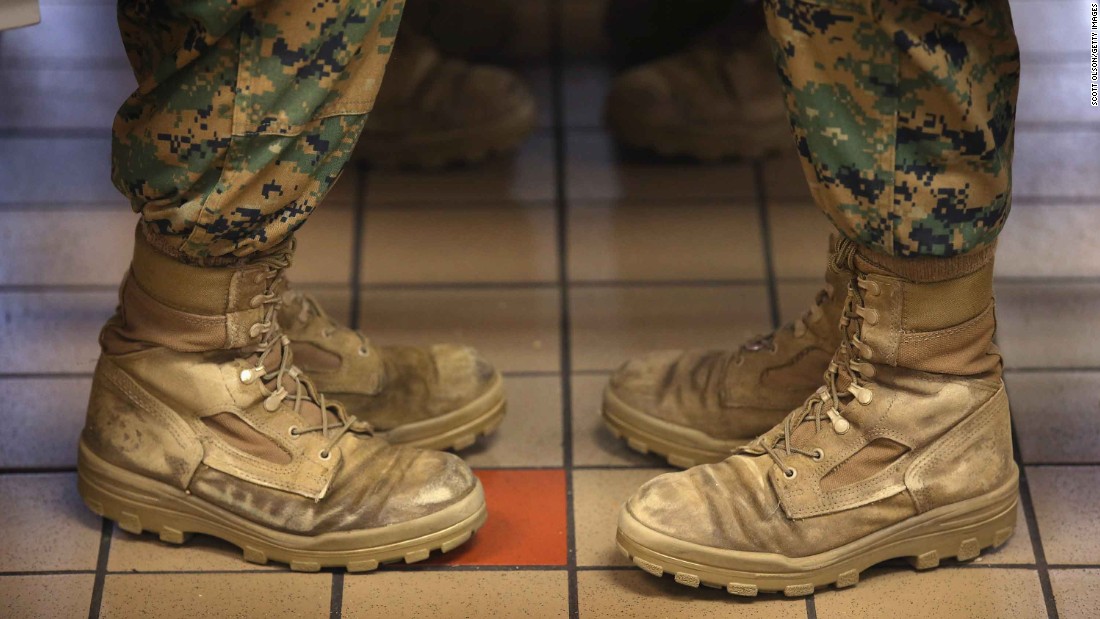 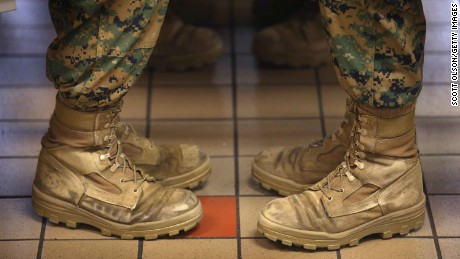 Appearing sexy for male aesthetic enjoyment is okay, sort of, just so long as you don’t get too bossy about the feminism stuff or cross some ever-shifting boundary of female propriety that seems to change along the lines of class, race, age and circumstance. Those boundaries can also be shifted even in hindsight, massaged into a post-facto justification for bad male behavior.
To be female and demonstrably enjoy being sexual is even worse.
If being both female and sexual didn’t still carry a stigma, there would be no secret Google Drive folder of explicit photos of female Marines. Naked women would still be titillating to heterosexual men, sure, but there would be no naughty secret, no group bonding over the power to secretly humiliate the women you know and work with, no smug sense that when you see a female Marine in your workplace that you’ve got something on her and she doesn’t even know it.
The concept of “revenge porn,” wherein men release sexually explicit photos of their exes in an effort to demean them, would neither exist nor have an audience. It certainly wouldn’t be met with tut-tutting about women who voluntarily send their partners sexy photos, or let their partners take sexy photos of them. Sex could just be a thing that adults do for fun, that isn’t wrapped up in male entitlement or women “giving it up.” Naked photos intended as a private sexy gesture for one’s sex partner could be just that.
And sex, too, could be about fun and pleasure, not female morality or virtue. An actress could pose standing, arms crossed, looking straight at the camera, and the visible presence of a breast could be reflective solely of the fact that she has breasts, not a commentary on her sexual readiness or her ability to use her brain.

That’s the future women like Emma Watson, who use their platforms to spread the feminist gospel, are pushing for. It’s not any less feminist to do it tits-first.