Ukrainian man Artem Vaulin, the alleged ringleader of Kickass Torrents, was arrested in Poland and faces charges in US 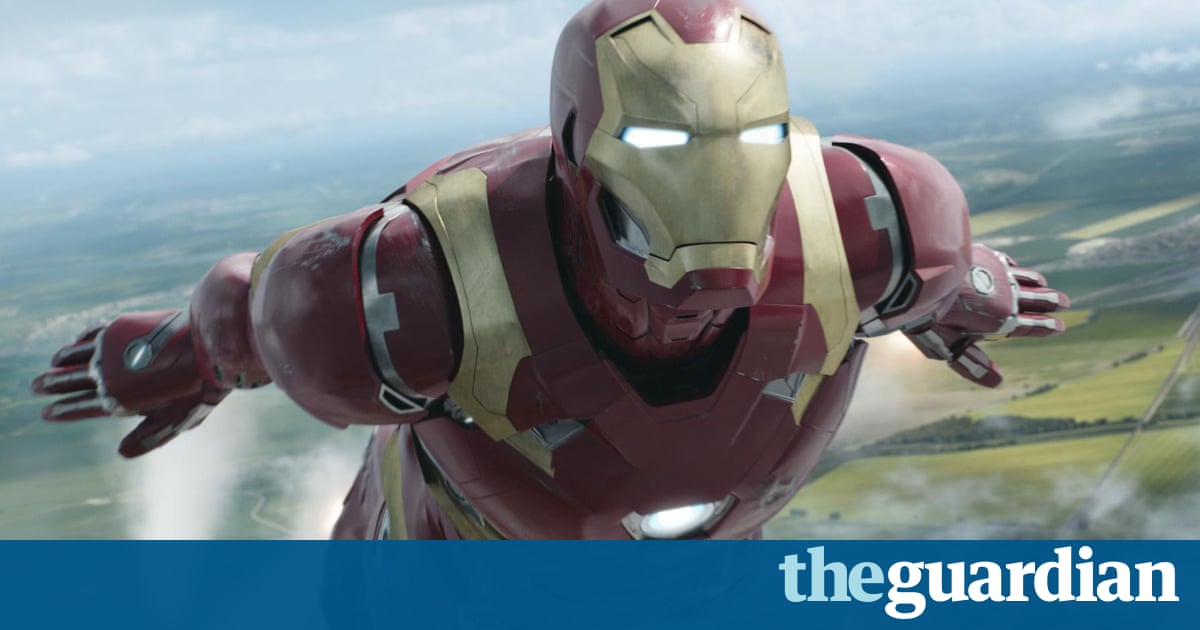 A Ukrainian alleged to be the ringleader of the worlds biggest online piracy site, Kickass Torrents, has been accused of distributing more than $1bn worth of illegally copied films, music and other content.

The US justice department unveiled a criminal complaint against Artem Vaulin, 30, of Kharkiv, Ukraine, who was arrested in Poland on Wednesday and is being sought by US authorities for copyright infringement, money laundering and other charges.

Vaulin is alleged to own Kickass Torrents or KAT, which in recent years has eclipsed Pirate Bay and others to become the worlds biggest source of pirated media.

The criminal complaint said the website offers a sophisticated and user-friendly environment in which its users are able to search for and locate content which is protected by copyright.

KAT, which distributes films, video games, television programs, music and other electronic media, is estimated to be the 69th most frequently visited website on the internet, according to a justice department statement.

In an effort to evade law enforcement, Vaulin allegedly relied on servers located in countries around the world and moved his domains due to repeated seizures and civil lawsuits. His arrest in Poland, however, demonstrates again that cybercriminals can run, but they cannot hide from justice.

US officials will seek to extradite Vaulin to face charges filed in federal court in Chicago, which ordered the seizure of one bank account and seven domain names associated with the file-sharing website.

The complaint said officials were able to track and identify Vaulin from records provided by Apple on his iCloud account.

According to the complaint, KAT operates in 28 languages and has made available movies that were still in cinemas along with other content, earning revenue from advertising throughout its site.

The websites value is estimated at more than $54m, with annual advertising revenue in the range of $12.5m to $22.3m, according to the complaint.

KAT has moved its domains several times after being blocked in Britain, Ireland, Italy, Denmark, Belgium and Malaysia, according to the complaint, and has relied on a network of computer servers located around the world, including in Chicago.

Recently, the website allowed users to download illegal copies of recent hit movies such as Captain America: Civil War, Now You See Me 2, and Finding Dory.

Vaulin, who used the screen name tirm, was involved in designing the original website and ran the site which has been operating since 2008 through a Ukrainian-based front company called Cryptoneat.

The move comes with US officials in a long battle to extradite the head of Megaupload, another major piracy site shuttered by the FBI in 2012.

The head of Megaupload, known by the pseudonym Kim Dotcom, is free on bail in New Zealand pending the extradition effort, and recently vowed to revive his operations.

His extradition appeal is set to begin in Auckland on 29 August and is expected to last four to eight weeks.