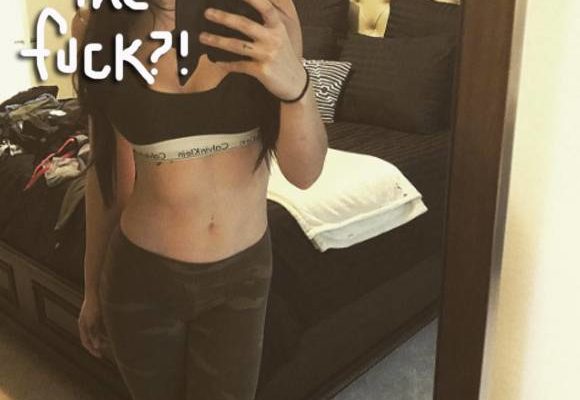 For the fourth time this week, a star’s nude pics have allegedly leaked online!

Thankfully, there are a lot more people giving Paige their support than there are people creeping out.

See some of the tweets (below):

It’s a damn shame this is happening to Paige. If WWE fires her they’re hypocrites for keeping Seth Rollins. #IStandWithPaige

I swear if the WWE fires Paige over her leaked nudes and video…wait until facts are dropped on them.

It sounds like Paige’s fans are seriously concerned about her status with WWE, as many are speculating she may be fired following the alleged leaks. BUT for a little context, the wrestling empire continued to work with Seth Rollins and Tom Phillips following their own private content being put online.

It would be horrifying if the WWE terminated their contract with the reality TV starlet and athlete for being a victim to this.

Paige has yet to respond to the news, though she did retweet a post, which may hint at the controversy:

Bang on all u need is family,f##k everyone else pic.twitter.com/GYRyf3sbxV

We’ll continue to keep you updated.