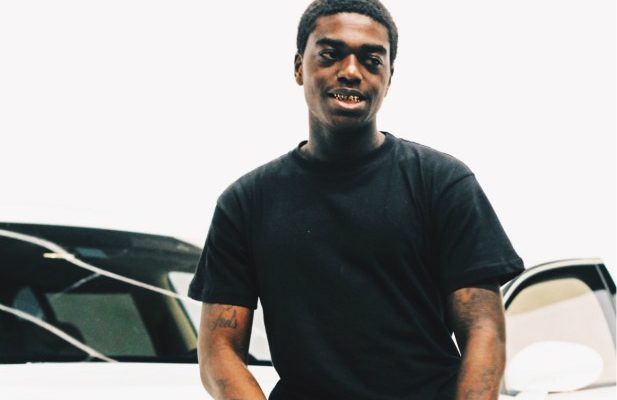 If Hip-Hop was a state and not just a state of mind it would be a multi-billion dollar Nation unto itself and this list of rappers originate from one of the poorest nations with one of the richest cultures so without a doubt the wins are changing and the rumbling breeze from this nation is surely being felt across the waters!

According to Forbes “When hip-hop began more than 20 years ago, corporate America ignored it. Big mistake. It now generates over $10 billion per year and has moved beyond its musical roots, transforming into a dominant and increasingly lucrative lifestyle.” 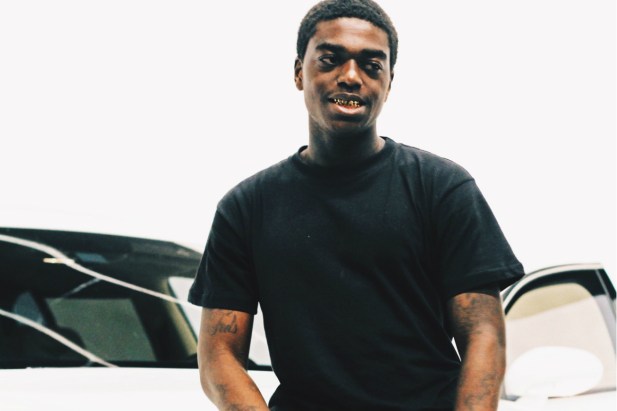 According to HotNewHipHop “Kodak Black is the best high-school rapper in the country. ”

His parents were immigrants from Haiti. Octave was raised by his mother in Golden Acres, a public housing project in Pompano Beach. Plagued with legal issues currently in jail for committing real crimes the young rising star has the street cred and war wounds to back his lyrics and lifestyle it’s only a matter if he can stay FREE long enough to enjoy and reap the rewards of fame!

Born in Haiti, raised in Flatbush Brooklyn and became a man in Soufside Atlanta. Jeff Chery, fka Pay$oz, was raised in a music-loving environment, first by his father, who was a musician in a few local bands, back in Haiti, then by H.D, his next door neighbor in Brooklyn, who introduced him to early hip-hop in the mid-90s — Christopher Wallace aka Notorious B.I.G., Jay-Z, the Wu-Tang among others. His stage game is of the hook and sets him apart from his peers from France to Cali he has a dynamic performance that moves crowds as proven by the following video!

Charismatic East Coast Rapper Bleszt began his industry ascendance as one of The Infamous Tick Tock Boys, a successful All-Star Family widely known in Newark, NJ. After 2 Years Of Beginning His Career, Bleszt grew to become a critical favorite, known mainly for his membership in The Well-respected Production Family “Brick Bandits” 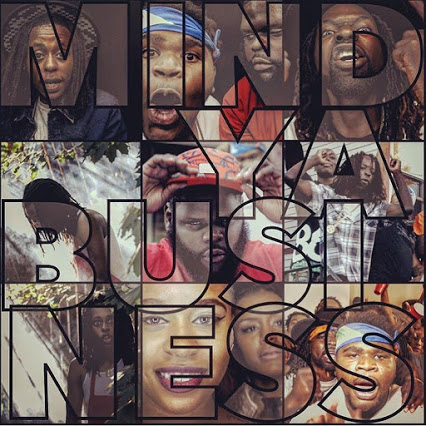 Coming out of Irvington, New Jersey 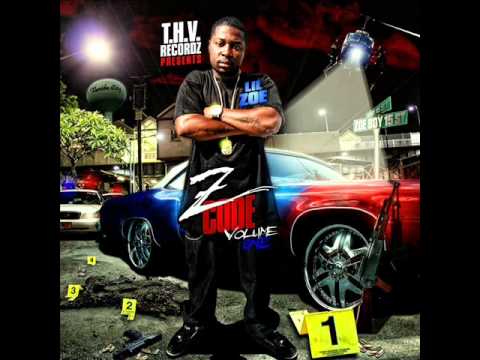 Haitian American Rap Artist Lil Zoe Born in New Jersey Raised in Miami, Fla. Infatuated By Flashy Pimps, Rappers & Drug Dealers Motivated Him to Rap. At age 17 Lil Zoe Started Rappin And realized How easy it was to put his daily Street life into Lyrical form He then begin to put his lifestyle and surroundings into Real Rap. Lil Zoe then Created a huge Fan base and Network with local artist, producers, D.j’s and promoter and learn the Business side of the music industry and Created his own label Thv Records. 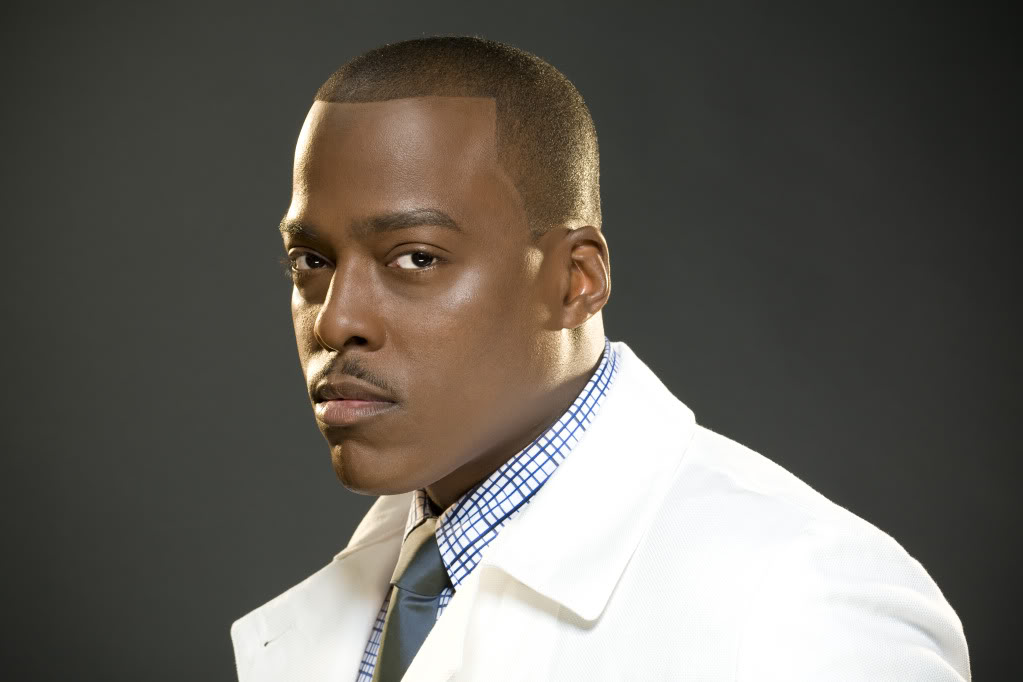 A pioneer in the independent music industry, Won-G helped pave the way for independent artists to distribute and market their music to the world. Today Won-G splits his time between being a recording artist, executive and philanthropist. Won-G has culminated his 15 years of experience in the industry to execute his vision of building an entertainment, fashion and branding powerhouse: Real Sovage. 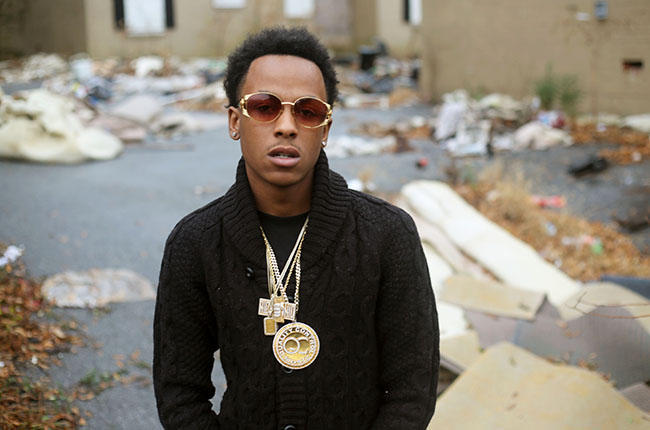 Dimitri “Rich The Kid” Roger is of Haitian descent and grew up speaking Haitian Creole fluently. When Roger was 11 years old, his parents split up. His father stayed in New York while he and his mother moved to Woodstock, Georgia. Once he got to Atlanta, he was instantly motivated by T.I. and Jeezy his first rap name was Black Boy The Kid, but then he changed it to Rich The Kid after gaining success. 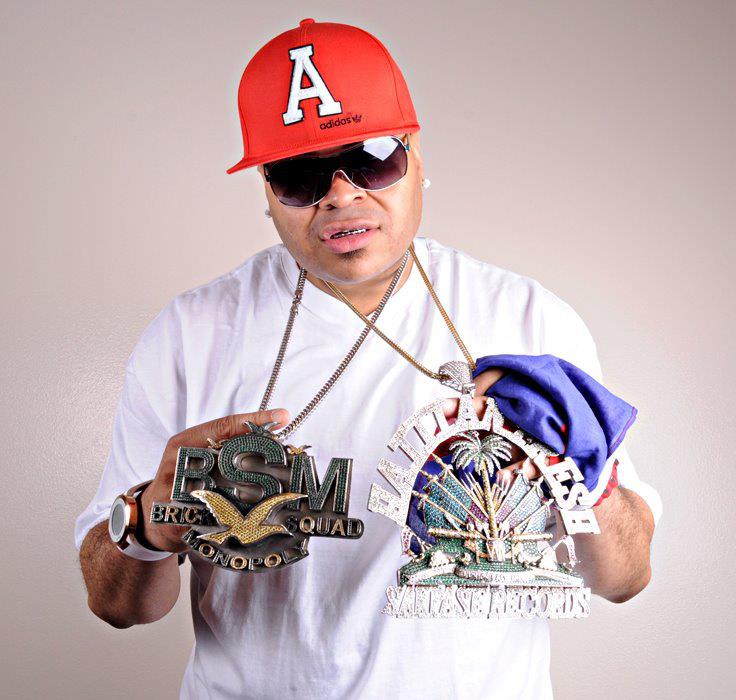 A rapper based in Florida, USA. Born in Port Au Prince, Haiti, Haitian Fresh After escaping an oppressed nation and arriving in the U.S., enrolled in college to pursue a degree in Marketing. He is signed to Wyclef Jean’s Imprint label. 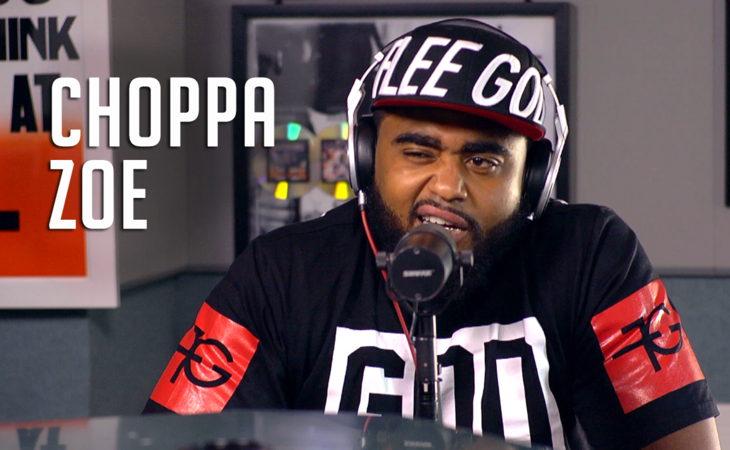 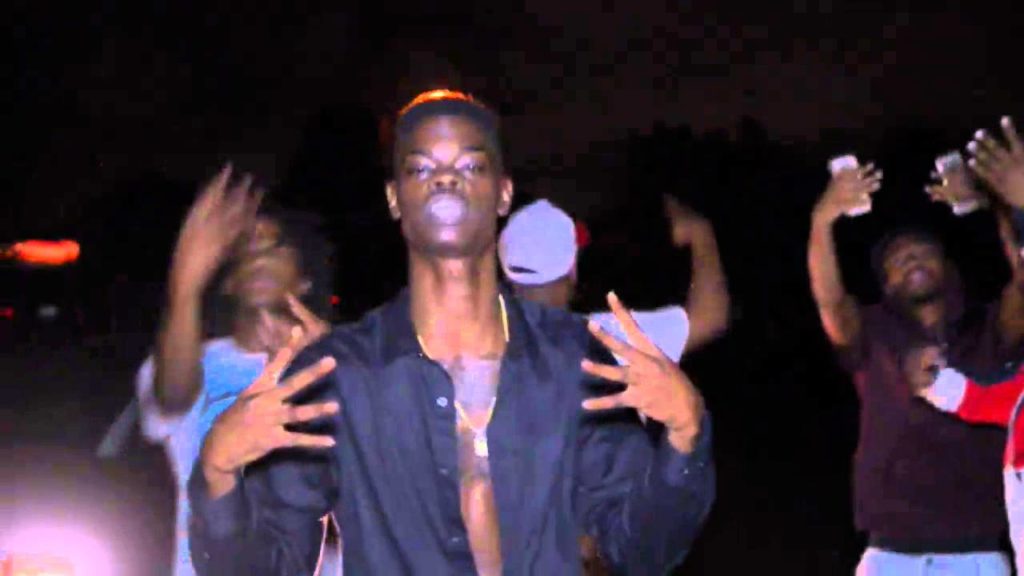 Known for chanting repeatedly I’m in The Field With My Haitians Lajan has a voice that grows on you and we expect much success from the young Florida based zoe!